Chavonnie Ramos has served as the Editor in Chief of Ka Leo since January 2019, and has been with student media since 2016. She is a senior majoring in Journalism and English at the University of Hawai'i at Mānoa. Chavonnie graduated from Waipahu High School in 2016. She previously served as Ka Leo's Associate Video Producer and Sports Editor. Her experience in video production and journalism dates back to high school, where she was a part of Waipahu's Marauder Media Arts and student newspaper. One of Chavonnie's favorite parts of journalism is being a voice and uncovering stories within the community.

Cassie Ordonio double majors in Journalism and Pacific Islands Studies at the University of Hawai’i at Mānoa. The former Bay Area native is a transfer student from City College of San Francisco where she previously served as Editor in Chief at The Guardsman during the accreditation crisis. Cassie interned for San Francisco’s bilingual newspaper, El Tecolote as a beat reporter covering social justice issues, education and features. Cassie has a background in photography where she would squeeze and crawl her way through protestors to get the perfect shot. Cassie moved to Hawai’i last year in August following the advice from her best friend, “do things that scare you.” You can catch her on a desperate search for good horchata.

Jolie Ching is the Interim Web Editor at Ka Leo. She is a sophomore currently pursuing a Bachelor of Science in Computer Science. She also works for the Native Hawaiian Science and Engineering Mentorship Program as a web developer. Her hobbies include programming and gacha games.

Gradon Wong is a sophomore currently pursuing a Bachelor of Arts in English. He is considering putting this degree towards law school or a career as a scholar or educator. This is his second semester with Ka Leo. His interests include literature, philosophy, politics and poetry. His favorite poem is "Nothing Gold Can Stay" by Robert Frost, though his favorite poet is Edgar Allan Poe.

Amy Lowe is the Design Director at Ka Leo and is currently a 4th year at UH Mānoa, working towards a Bacelor of Fine Arts (BFA) in Graphic Design and a Bachelor of Science (BS) in Mechanical Engineering. She has been with Ka Leo since 2015, when she started as a design intern. She graduated from Kealakehe High School on the Big Island.

Doris Kung is the Features Editor at Ka Leo. She is currently a senior double majoring in Fashion Design and Merchandising and Journalism. Combining her interests in both fashion and journalism, Doris wants to work for a fashion publication after graduation. Doris knows how to speak Cantonese, and is currently self-studying Italian after studying abroad in Florence. Ciao!

Meldrick Ravida is a 2017 graduate of Farrington High School. He has been with Ka Leo since Summer 2017, beginning as an intern and later becoming a staff writer. By Spring 2018, he attained his place on the Features desk as the Associate Features Editor. Currently in his second year, he is pursuing his Bachelor’s degree in Public Health and Filipino Language and Philippine Literature with plans to enter graduate school for his MPH and Ph.D. in Public Health. He has an eclectic range of interests such as reading various sorts of literature and hiking. Additionally, Meldrick is able to speak in English, Ilocano, and Tagalog, with experience in Japanese.

When the universe created Kailanianna, it mixed equal parts of quirkiness, sass, and ambition. What it did not add, however, was height. Kailanianna is a tiny but mighty senior serving as Ka Leo O Hawaii's Opinions Editor. She has been working with the paper since the summer of 2017 after graduating from Sacred Hearts Academy. Kailanianna is majoring in Anthropology and pursuing certificates in Korean and Ethnic Studies. Along with her affinity for bubble tea and matcha, she has an interest in conspiracy theories, homeopathy, video games and the military. 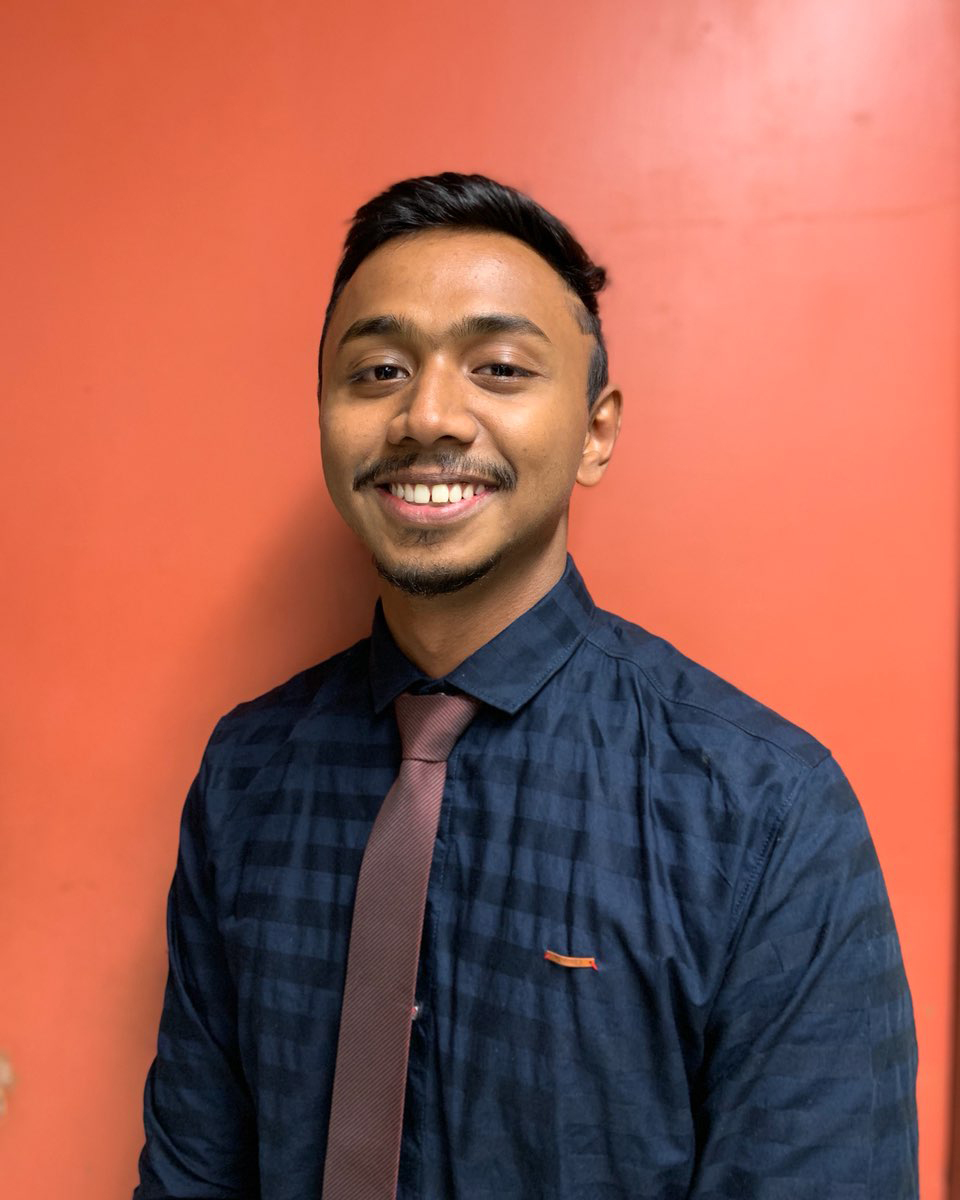 Shafkat Anowar is currently a junior concurrently majoring in Communications and Business (Management Information Systems). He started his journey with Ka Leo from Summer 2016 as a Video Coordinator and a Photo Intern. He has also served a year long photo internship program with Honolulu Civil Beat. Shafkat is passionate about photojournalism covering mostly news and features. Also, he is into covering different political figures, occasions and presidential events. One day he dreams to join the White House Presidential Press Pool. Apart from that, he has deep interest in road trips across the U.S, playing guitar and watching movies.

Sorry, there are no recent results for popular commented articles.