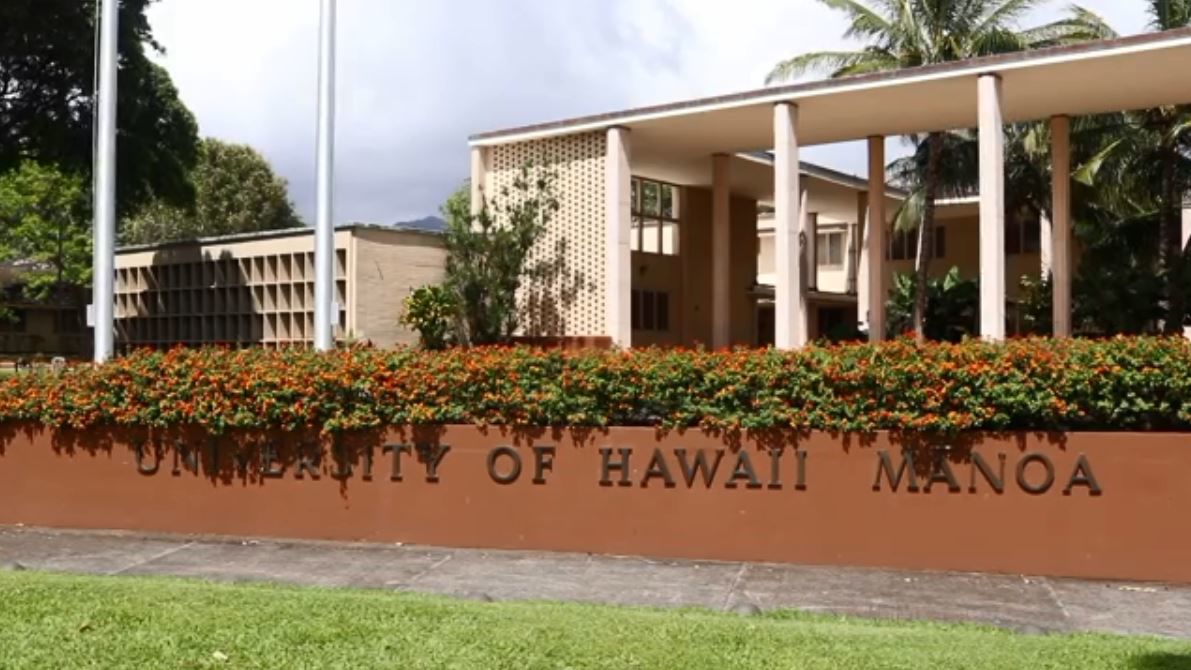 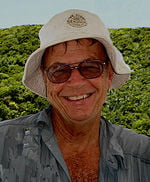 A former adjunct professor at University of Hawaiʻi at Mānoa’s Botany Department died on April 2 from COVID-19.

Arthur Whistler, 75, was a well-known scholar and ethnobotanist in the state. He was just the second confirmed case of coronavirus in Hawaiʻi on March 7.

Whistler got sick on March 2 while on a trip in Washington. He returned to Hawaiʻi on March 4. Despite showing symptoms, he was not tested for coronavirus until March 7.

He was hospitalized at Kaiser Moanalua for the past three weeks, but died early Friday morning.

Whistler’s field of expertise was in plants of the tropical Pacific Islands, including Hawaiʻi, the rest of Polynesia, Fiji and Micronesia.

He was born and raised in Southern California where he received his bachelor’s degree at UC Riverside and then his master’s at UC Santa Barbara.

His Pacific experience began in 1968, where he taught college biology in Western Samoa during a Peace Corps assignment.

He received his doctorate in botany in 1979 at the UH. His dissertation focused on the vegetation of Samoa.

Whistler then became a lecturer at UH in botany until he was appointed to the National Tropical Botanical Garden on Kauaʻi for his postdoctoral position. He spent 9 years at the garden as an ethnobotanist, studying how people use plants in native cultures.

He founded a small consulting company, Isle Botanica, where he worked on numerous botanical projects throughout the Pacific islands.

He wrote many scientific articles and ten books, including “Tropical Ornamentals: a Guide, Plants in Samoan Culture,” “The Samoan Rainforest” and “Wayside Plants of the Islands.”

The College of Natural Sciences released a statement after Whistler's death:

"UH Mānoa is deeply saddened by the death of Art Whistler, an affiliated professor of botany, who reportedly succumbed to COVID-19. Our deepest condolences to his family and friends. Whistler had a brilliant academic career and was held in highest regard by his colleagues and coworkers. He will be sorely missed."