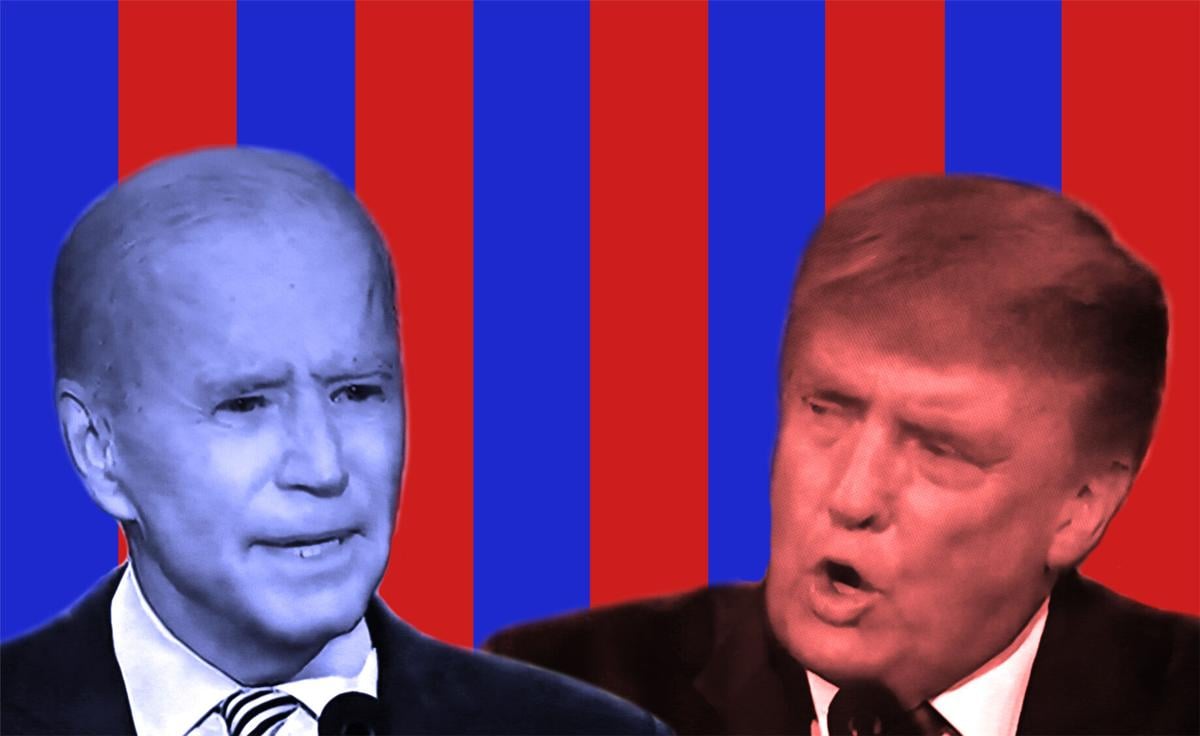 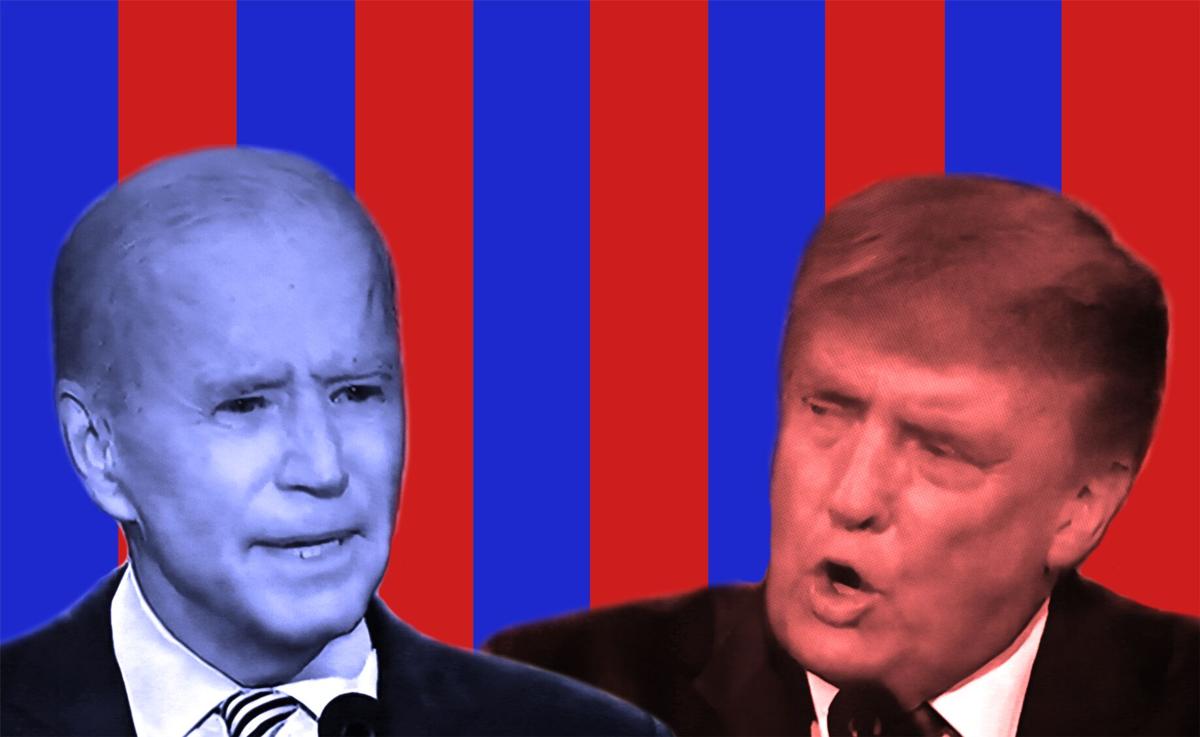 Fox News anchor Chris Wallace moderated the debate and announced that there would be six 15-minute segments, then each candidate would be given  uninterrupted minutes to speak, followed by open discussion for the remaining time. Despite that, Trump had to be admonished on several occasions throughout the debate as he continued to disregard the 2-minute rule and interrupt Biden and Wallace.

Here’s a recap of the seven hot topics of the first presidential debate.

On Oct. 7, Kamala Harris and Mike Pence will be going head to head during the vice presidential debate, which will be held at the University of Utah. The second presidential debate will take place in Miami on Oct. 15. All debates will run from 9 to 10:30 p.m. ET.