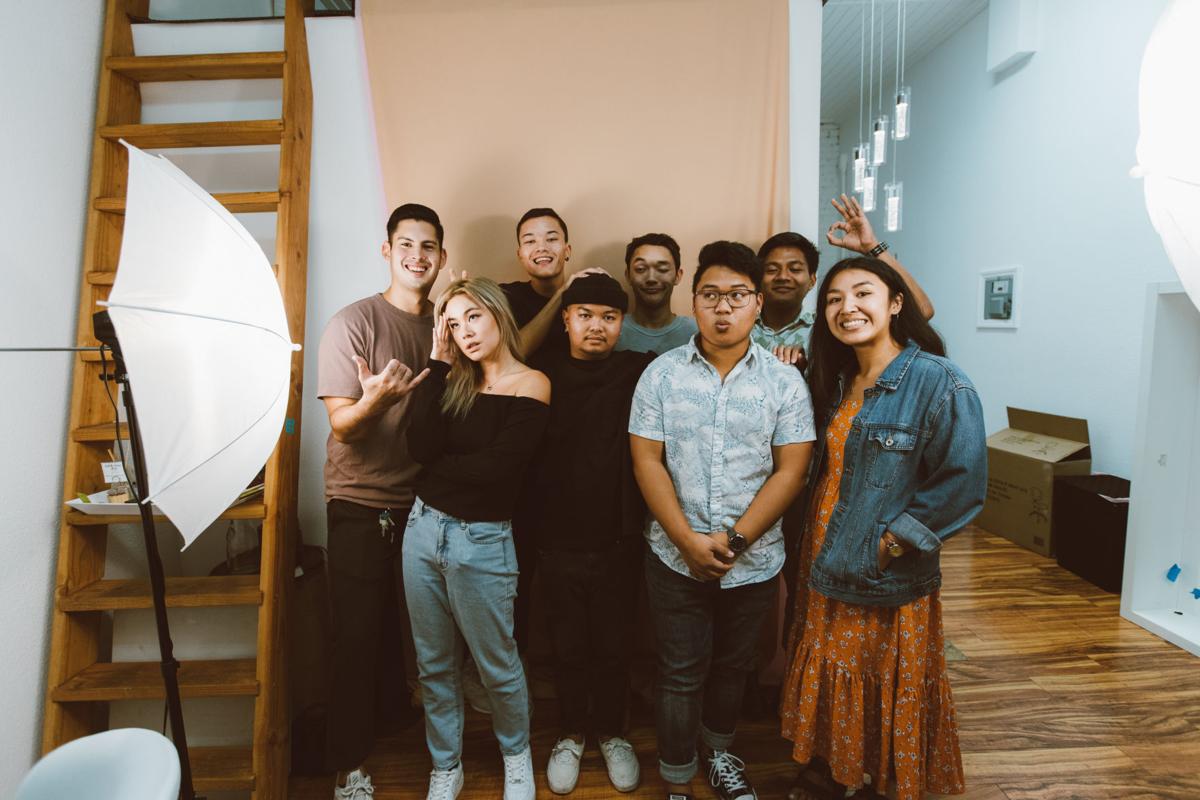 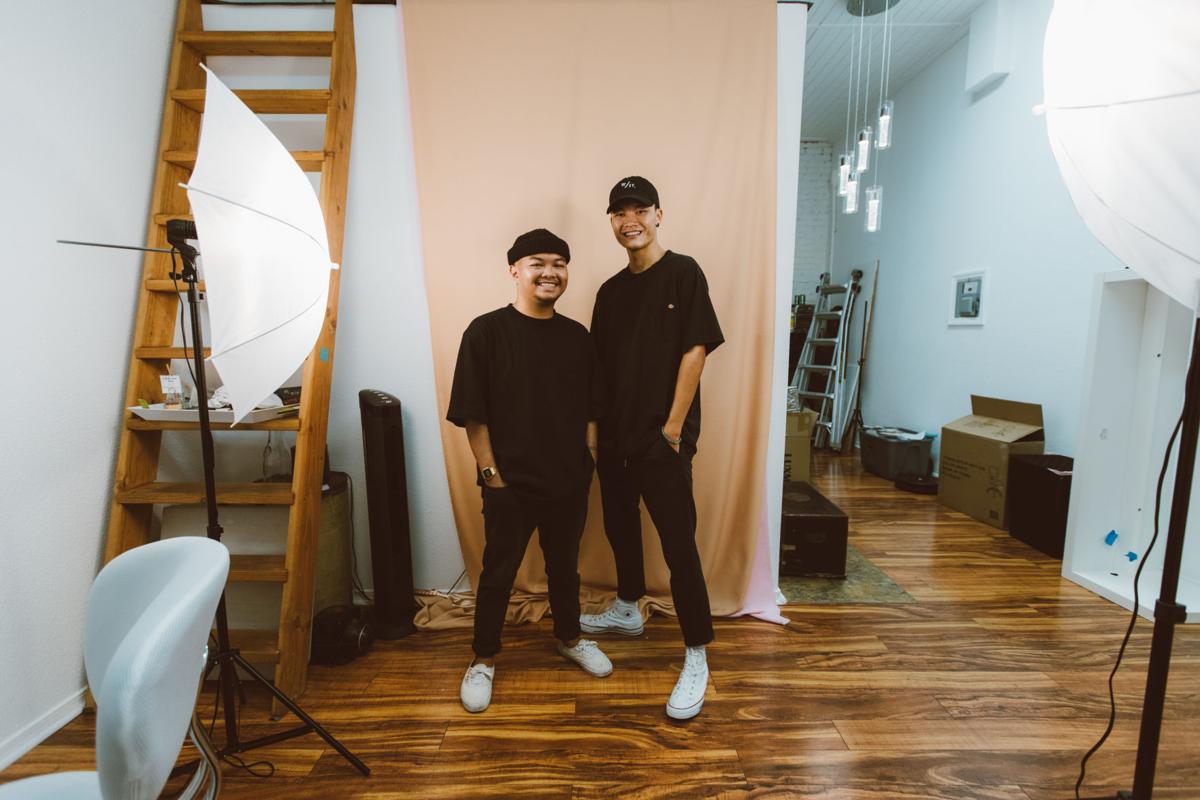 Hawai'i’s Next Generation magazine is a new publication that caters to Hawaiʻi’s keiki and overall youth. HNG Director Ezekiel Flores put together a team of college students with the help of Multimedia Director Jay-R Abalos to create a platform for young individuals.

The HNG team consists of college student writers, photographers and videographers who highlight the ambition and stories behind creatives, entrepreneurs and other goal-driven individuals within the community.

Flores, a Chaminade University senior, created the magazine to put a spotlight on Hawaiʻi’s next generation and to “let them (the youth) know they are doing great and to keep doing what they’re doing … so they don’t wither away from their passions.”

Flores said the magazine is a way for people to receive the recognition they deserve.

The magazine officially began in October. Since then, the HNG team has met to discuss the foundation and guidelines of what they want for their publication and upcoming issues. Although HNG focuses on multimedia, their first print issue will be released by February 2020.

“We want to showcase people of our generation … who are on their way to doing big things for the community,” Abalos, who is a University of Hawai'i at Mānoa senior, said. He stated that one of the impacts they want to have on the Hawaiʻi community is to have a stronger sense of camaraderie within their generation.

HNG is expected to serve as a way of communication and networking among youth, as well as others who are interested in learning about what the next generation has to offer.

Flores was also inspired to create this magazine because he said stories that youth might read and watch today showcase writers or creators who are already set in their careers, being people that they can look up to. However, few people are letting them know how to get to that point with their passion.

Currently, the team is working on six stories, including a feature on an up-and-coming DJ and a student who is in the process of starting his own production company. Going for a variation of backgrounds, HNG is showcasing individuals who have a passion for barbering.

With no outside funding, Flores, Abalos and the rest of the HNG team aim to be a platform that inspires others on similar paths.

When asked to give the current chapter of HNG a name, Abalos said, “The build-up.”