A phenomenon in mobile gaming 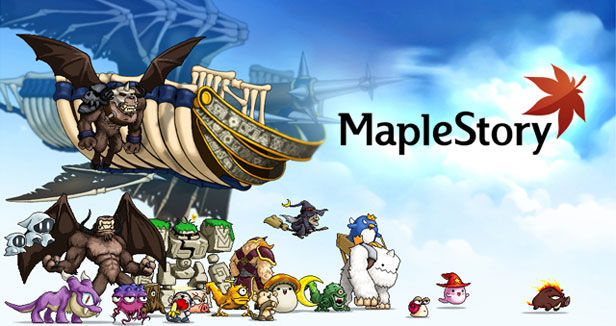 Developed by Wizet and published by Nexon, MapleStory was originally released in April of 2003. 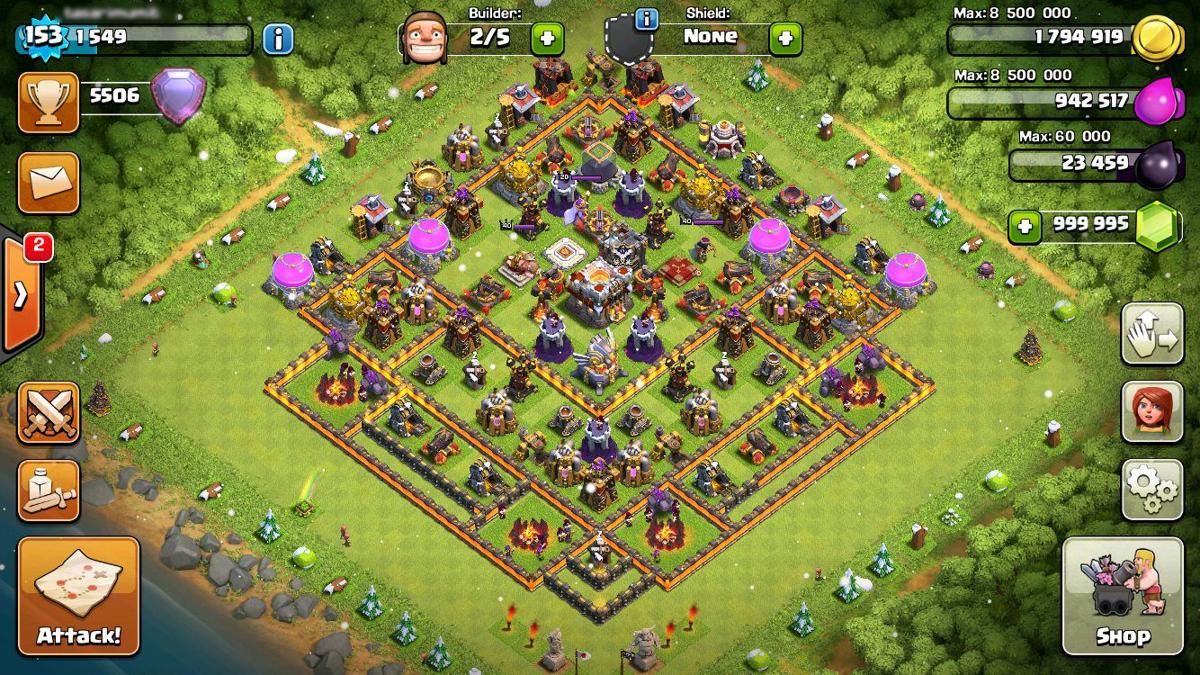 In 2015, Clash of Clans was the top grossing app of the App Store, making an estimated $1.5 million in revenue per day

The term “freemium” is used to describe games that are free to play but require money to unlock certain features. These features can include anything from customization options to large amounts of in-game currency. In recent years, video games that use the freemium model have become increasingly popular, especially on the mobile platform. In the Apple App Store, 90 percent of revenue from gaming apps are from those that are free to download. Some examples of apps that use the freemium model are “Clash of Clans” and “Plants vs. Zombies 2.”

One of the first games to make the freemium model popular was a massively multiplayer online role playing game, or MMORPG, called “Maplestory.” Released to North American audiences in 2005, “Maplestory” allowed players to use real money to buy items such as virtual pets, clothing, and tickets for rare weapons and gear. The game is still running today, but more contemporary examples include “League of Legends” and “Hearthstone”.

Freemium games are popular because it is free at the start. With just a click of the mouse, or a touch on a screen, the game can be downloaded and enjoyed. However, as players progress through the game, they might be tempted to spend money for a number of reasons, like wanting to catch up to the level of powerful players, needing to simply progress in the game, and appearance customization options. For example, in “League of Legends,” users are given the option to purchase “skins,” or different appearances for their characters. These skins may not be necessary to the gameplay, but they add personality and flair to players’ favorite characters.

People continue to spend on freemium games because many of these games are in constant development. There are always harder levels to beat, new bosses to face, and shiny new items. Psychologically, dopamine levels are increased when gamers spend money and feel rewarded for their behavior. “Whales,” or people who spend large amounts of money on these types of games, are living proof that something like a mobile application can cost a person thousands of dollars.

There are some pros and cons to consider before playing freemium game. On the positive side, players are able to enjoy freemium games without spending a penny. Additionally, constant updates prevent the experience from getting old. On the negative side, a gambling addiction can be formed toward freemium games, such as toward mobile apps that make use of the “gacha” system. The gacha system encourages users to spend real money to get a chance to receive rare characters and items. Because there is no guarantee for users to receive what they want, they might continue to spend money without ever being satisfied.

Over the years, freemium games have continued to grow and remain popular, especially in the mobile market. Though they may be labelled as “free” in the app store, they use tactics to get players to spend. Before getting involved in games like “Clash of Clans” or “Candy Crush Saga,” be sure to decide beforehand whether putting in real money is worth it.