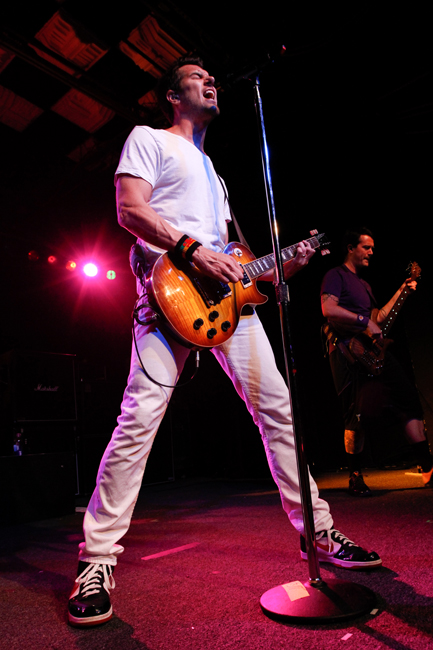 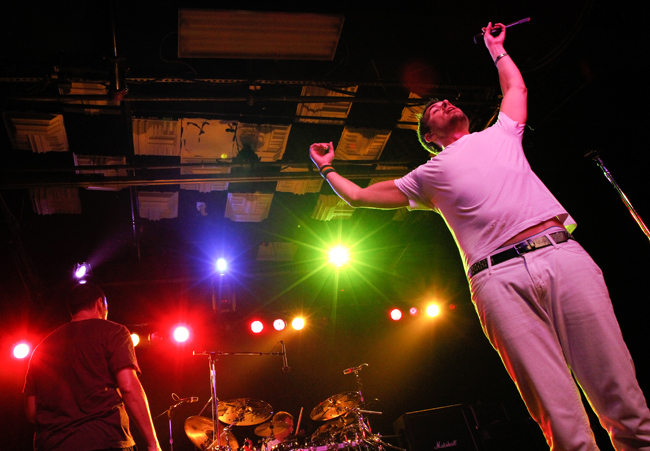 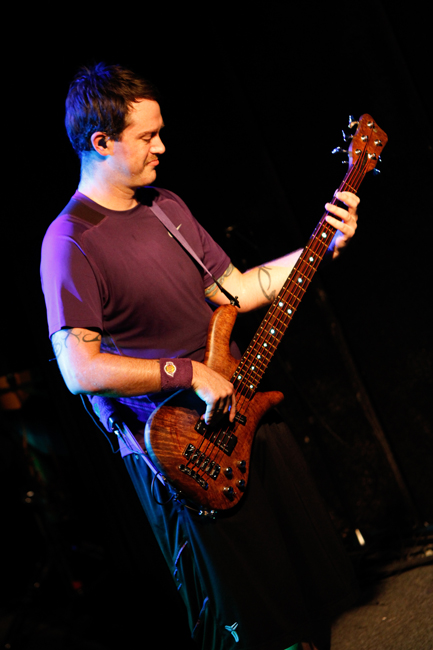 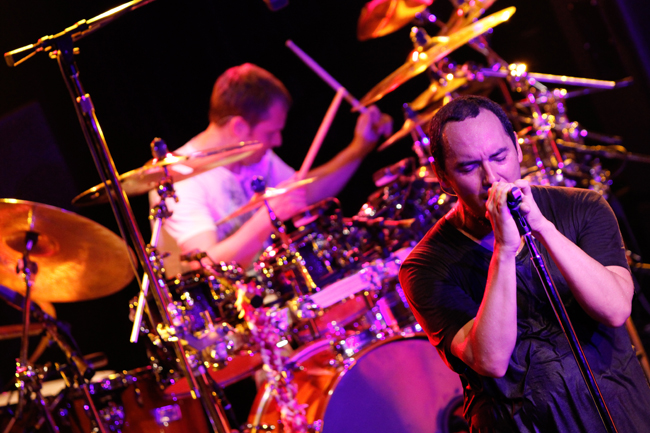 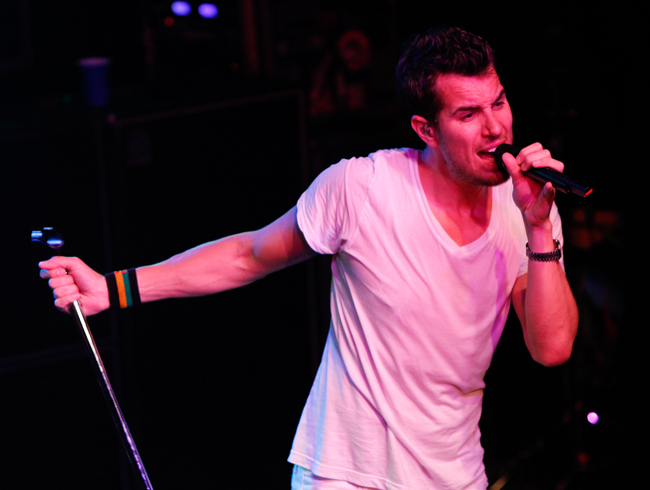 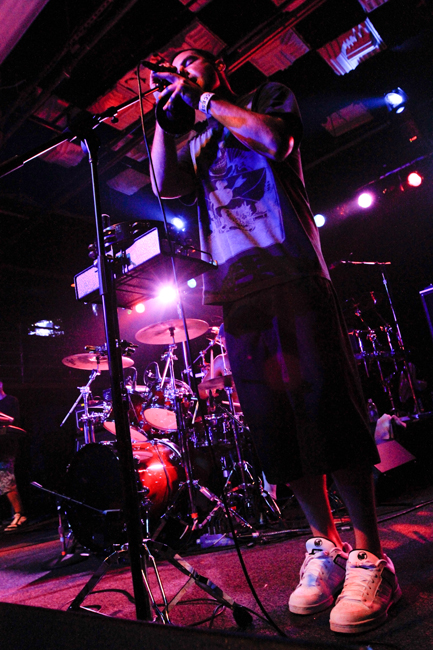 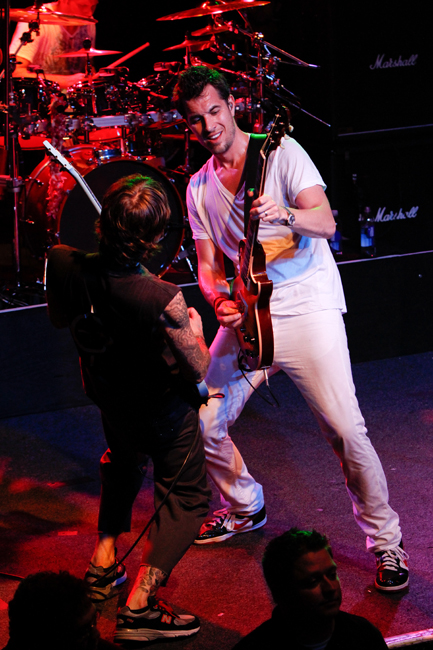 Reggae and rap-metal band 311 played two shows to rowdy crowds at Pipeline Café last week. The band from Omaha, Neb., started up in 1990 and got its name from the Omaha Police Department's code for indecent exposure. 311 consists of singer/guitarist Nick Hexum, DJ/singer S.A. Martinez, guitarist Tim Mahoney, drummer Chad Sexton and bassist P-Nut. 311 has sold over 8.5 million units in the U.S. and have had eight singles reach the Top 10 on the Billboard Modern Rock Chart, including the No. 1 singles "Down," "Love Song" and "Don't Tread On Me." For future concert and show information, go to www.bampproject.com.