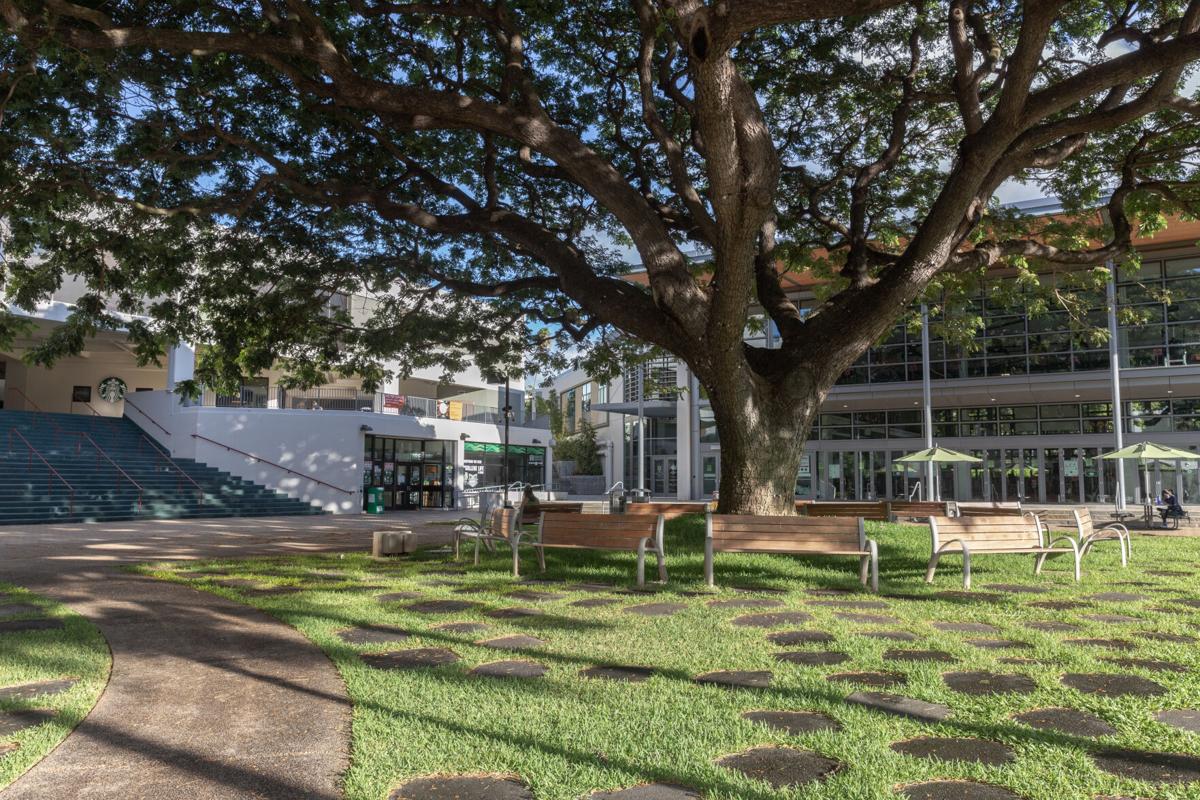 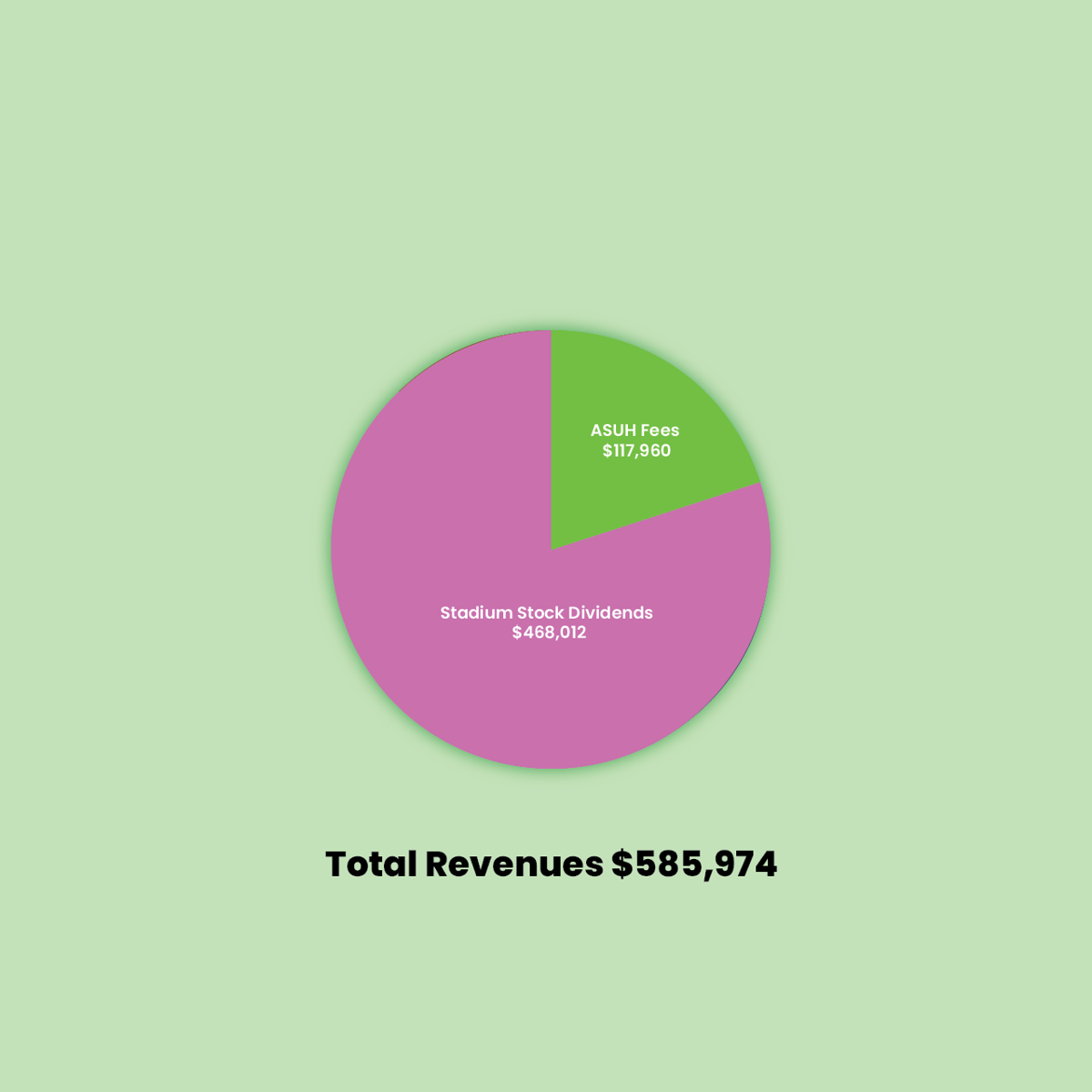 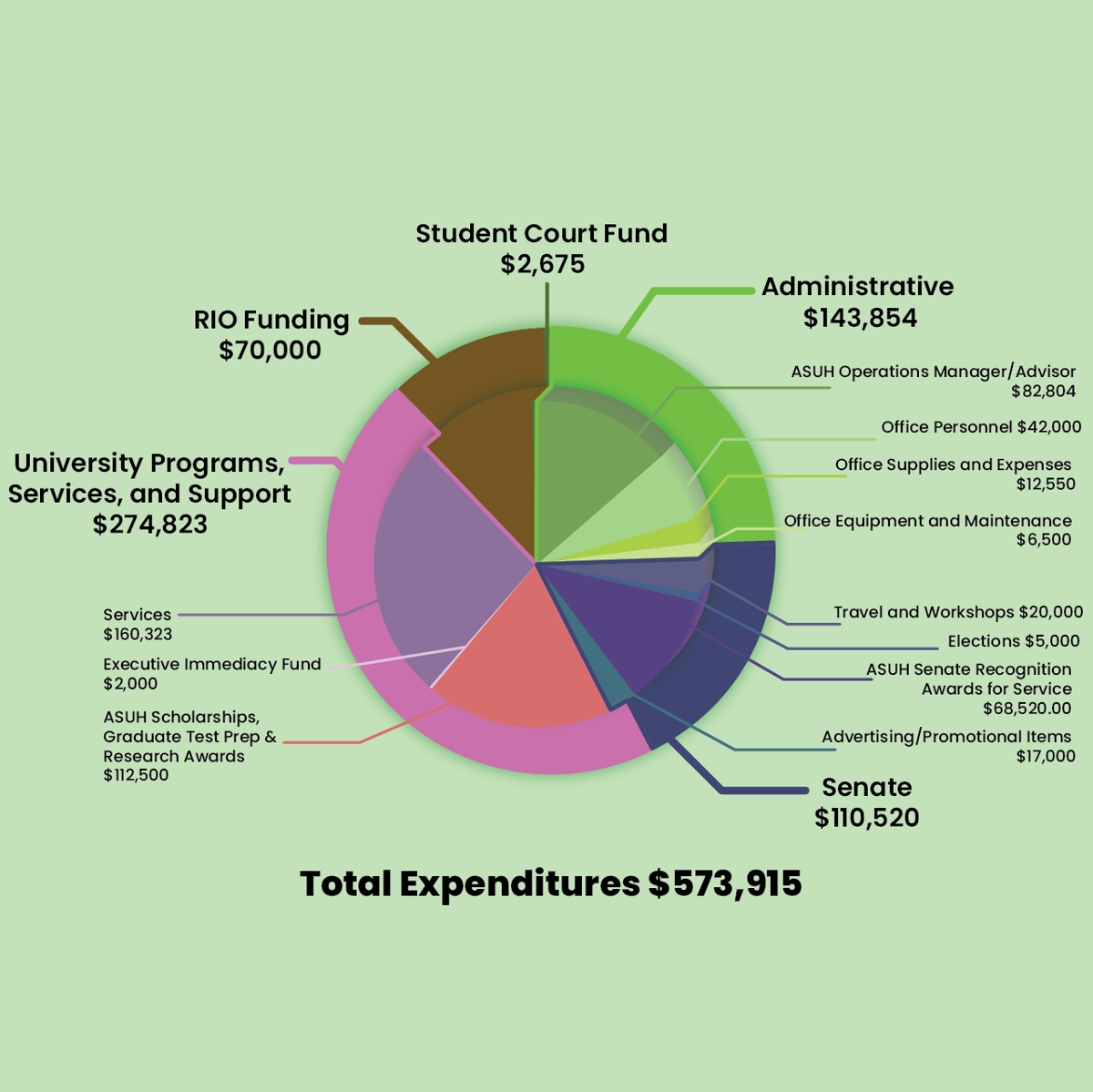 The Associated Students of the University of Hawai‘i at Mānoa last Wednesday passed a bill that will fund over $6,000 for five virtual student club events this semester.

Normally ASUH has over 100 RIOs applying for funding each semester, to which they distribute $35,000 or more. But the request for funding decreased due to COVID-19 restrictions.

Julia Anuszewska, author of the bill and finance chairperson, said at the meeting that the result of the drop was the lack of students on campus. Also most RIOs didn’t apply due to Hawai‘i’s guidelines on social gatherings of no more than five people.

“I’m pretty sad about it because this is a result of the pandemic,” she said in an interview. “This is a great source of funding, and the drop in RIOs applying means less resources for students.”

The RIOs who will receive money this semester are: the International Student Association, Athletic Training Student Society, Mānoa Scholars Club, CTAHR Student Ambassadors and Marine Robotics at UHM. The money will be distributed when ASUH finalizes its meeting minutes – about two weeks from Wednesday’s meeting.

The measure would’ve appropriated $7,662.96 then divided between the selected RIOs. However, Adviser Bonnyjean Manini noted that the funding for equipment goes against ASUH’s rules. The equipment was a $1,500 laptop for the Marine Robotics at UHM’s Kanaloa Recruitment event.

The student senate amended the bill, removing funds for equipment – but not equipment rentals – and cutting the total down to $6,162.96.

The majority of the funding will go toward food and beverages, which will be delivered to the online events. The rest of the money will go toward equipment rentals, art supplies and online games.

Each semester, full-time undergraduate students pay a mandatory fee of $5, which goes into ASUH’s operating budget, and it will decide how the money is spent.

The budget projected that ASUH plans to spend more money this year than they’ll make to fund the free Hawaiian language class for the next three semesters.

Senate Act 40-20 was passed by the student senate in early May to appropriate $15,900. The money compensates two graduate student kumu and one undergraduate student from the Kawaihuelani Center for Hawaiian Language.

That amount comes from $274,823 worth of university programs, services and support.

However, handling a budget of more than half a million dollars calls for annual audits to review ASUH’s financial records.

That expense will decrease by $5,000 because ASUH’s annual audit will now be funded by the UH Office of the Vice Chancellors, according to an ASUH memorandum letter regarding its operating budget.

The budget even funds compensation for the student senators, staff and the adviser.

ASUH is made up of eight executive members and 30 college senators, each serving a one-year term. The student senators are paid in “awards” every month. If the senators didn’t fulfill their duties, they don’t get paid.

The executive members, which includes the president, vice president, treasurer, secretary and four senator-at-large, are paid up to over $400 a month. The college senators are paid $100 per month.

“The decrease is the result of reducing the number of Senator-at-Large Awards for Service from two to one because only one Senator-At-Large does not serve as a Committee Chairperson or Vice Chairperson,” according to the ASUH budget. “This Senate Account covers the expenses for Travel and Workshops, Elections, ASUH Senate Recognition Awards for Service, and Advertising/Promotional items.”

The budget also pays the ASUH adviser and office staff.

The adviser is paid a salary of $82,804, which is determined by the state. $42,000 is allocated to pay office staff, which consists of part-time student employees such as graphic artists and office assistants, at a fixed hourly rate.

“This fund may also be used to fund the SLD Graduate Student to assist with the advising of the ASUH committees,” according to the budget.