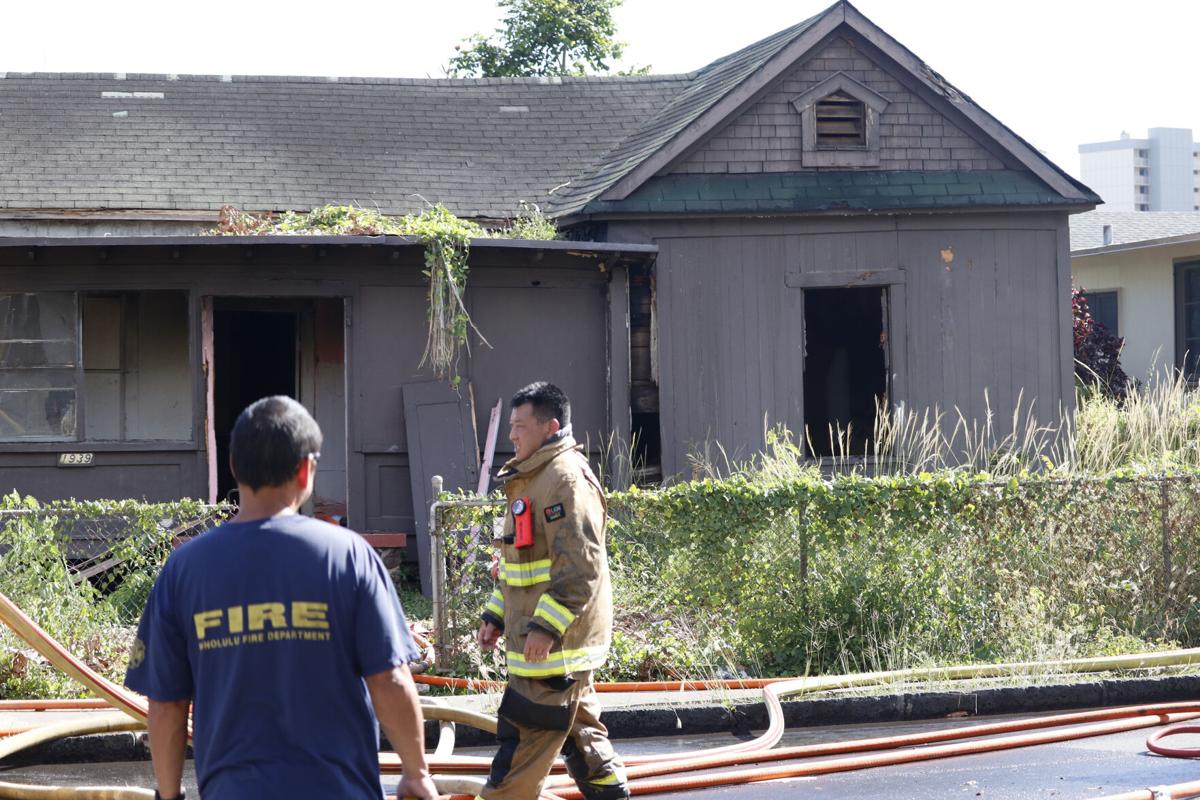 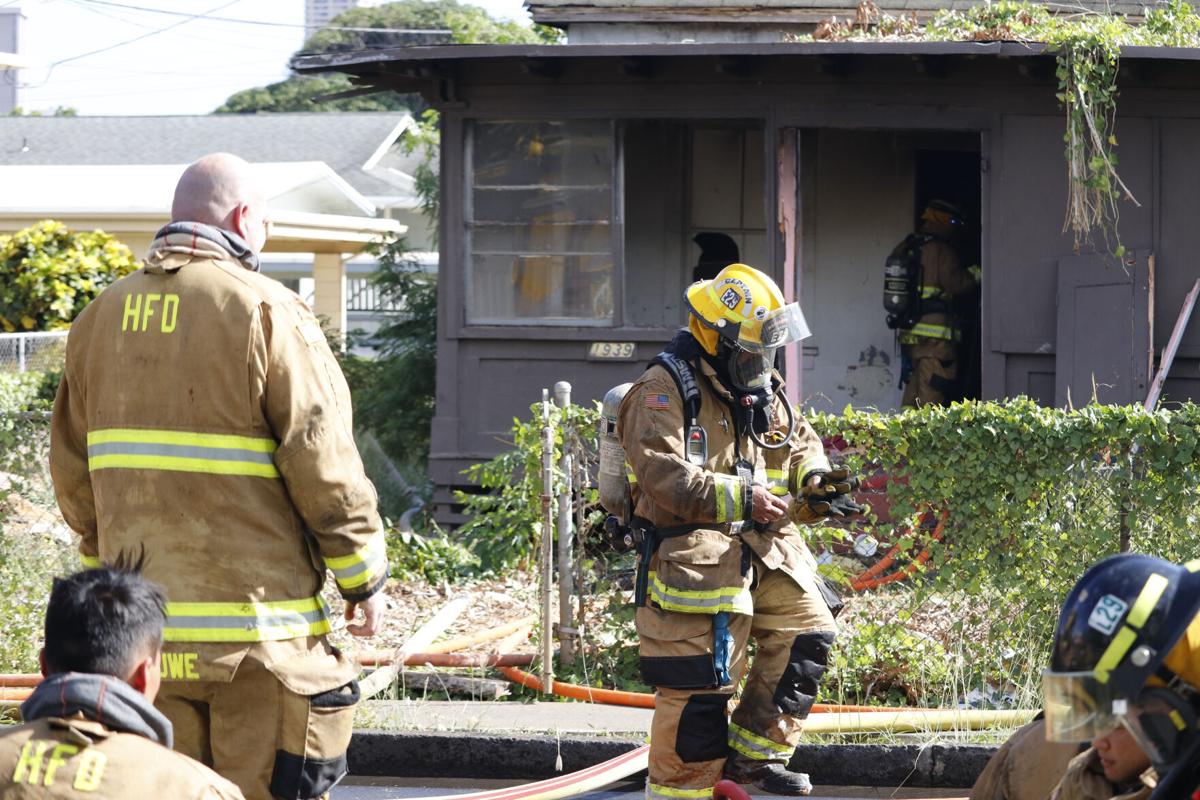 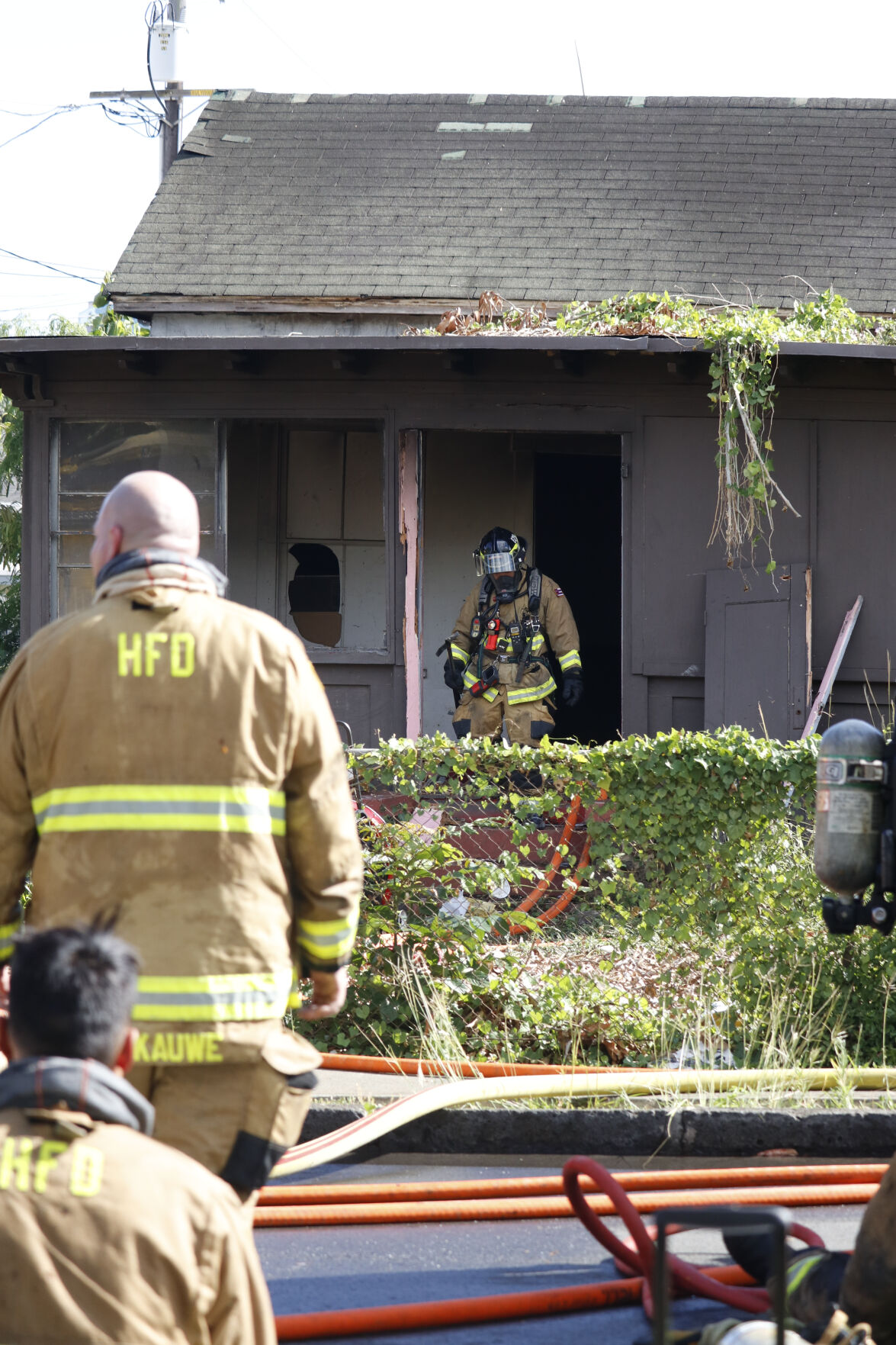 At 3:15 p.m. on Friday, June 5, a fire broke out at an abandoned home at the intersection of Wilder Avenue and Oliver Street in Honolulu.

Honolulu Fire Department (HFD) arrived to the scene shortly after the fire broke out.

A witness named Danny Renteria said he was near the scene and heard commotion coming from the house.

"We heard the sirens slowly pull up. When we came out, it was still flames shooting out. They had just started fire fighting the fight itself and we kind of watched it all develop," said Renteria.

"The other fire trucks all intervened, they all collaborated in unison even though they weren't talking. The firefighters extinguished the house from the other side and you could see the flames still shooting out," he said.

The cause of the fire is still being investigated.

The story may be updated with more information.