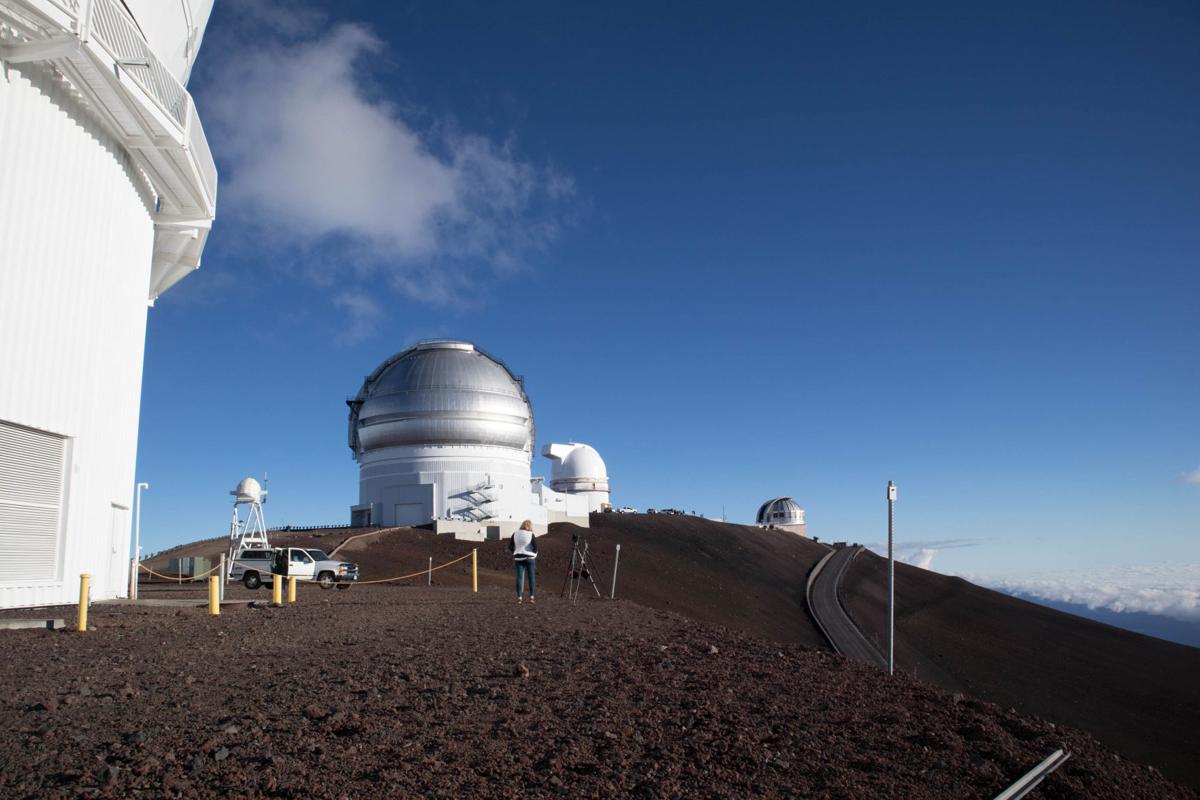 Construction of the Thirty Meter Telescope near the summit of Maunakea was originally planned to start on July 15, as announced by Gov. David Ige. 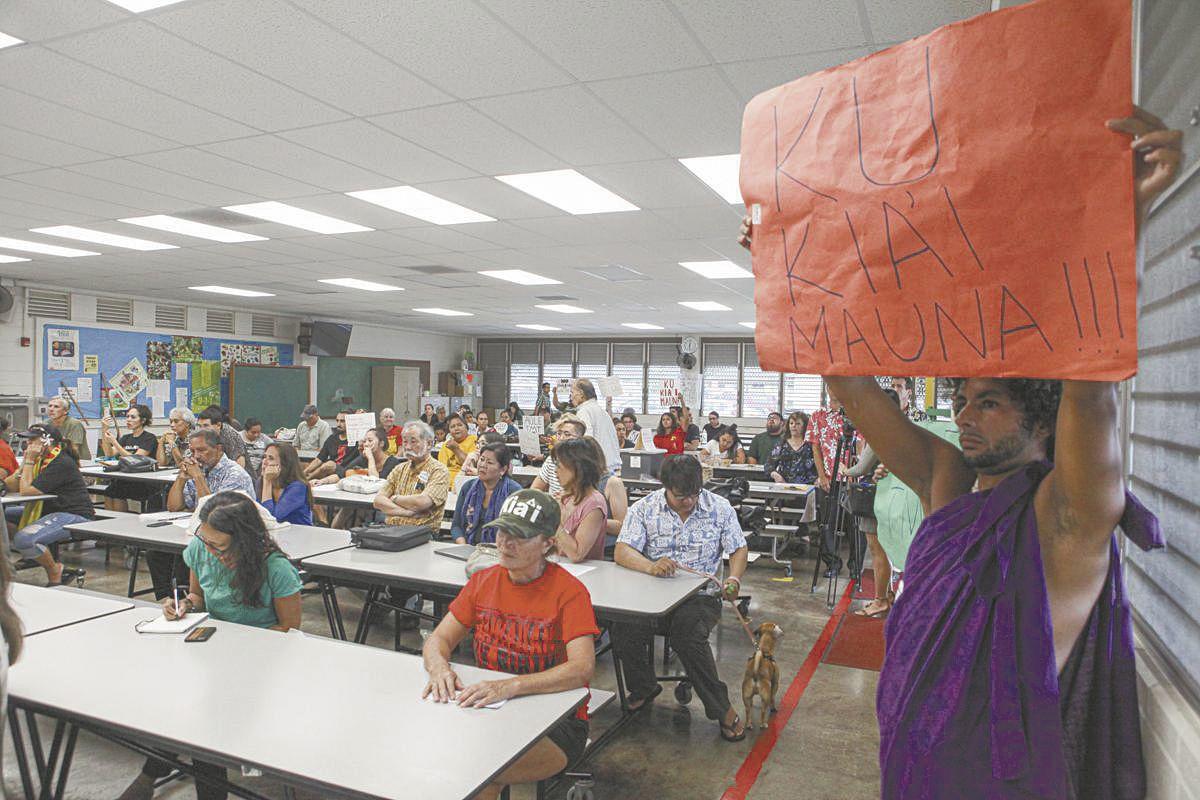 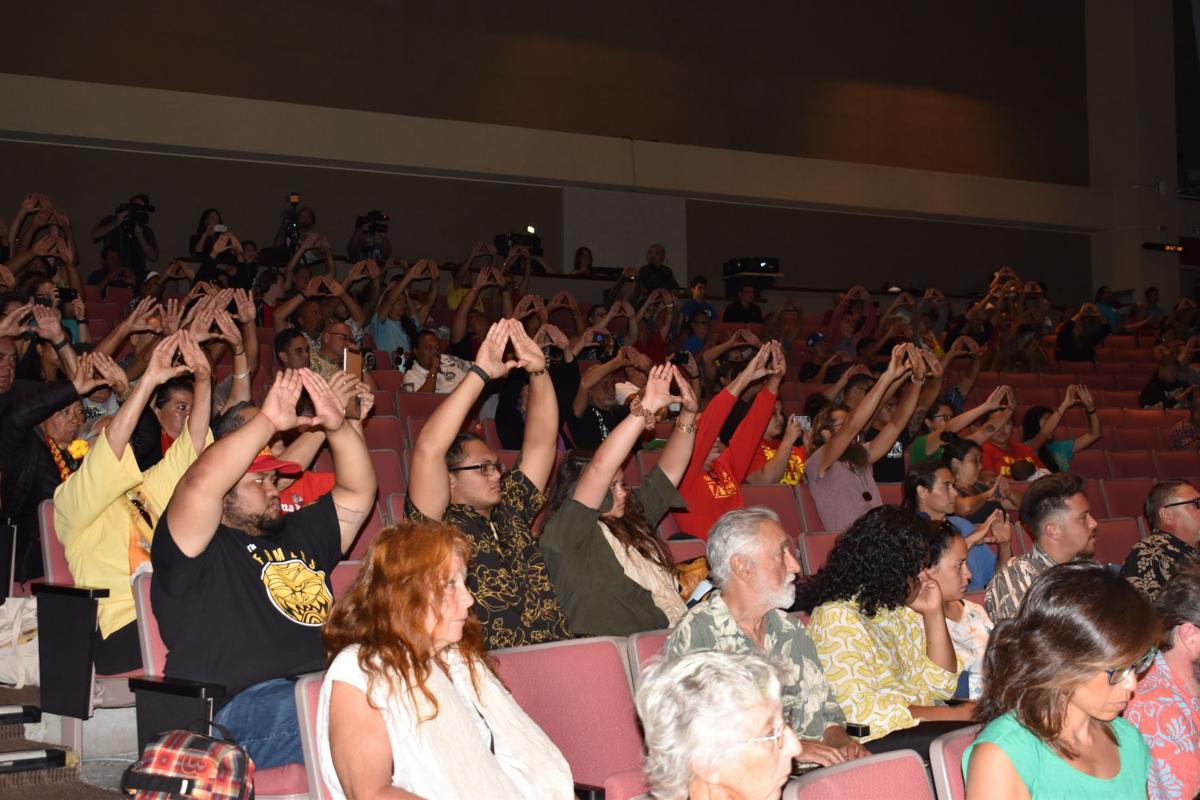 Dozens of University of Hawai'i students, faculty, staff and community members attended the Nov. 6 Board of Regents meeting, which focused on Maunakea administrative rules, at UH Hilo.

Gov. David Ige has approved and signed the administrative rules for land managed by the University of Hawai'i on Maunakea. The rules were filed with the lieutenant governor's office and will take effect on Jan. 23.

The Board of Regents adopted the rules on Nov. 6, 2019 after an 11-hour meeting at UH Hilo, which featured 99 people testifying.

“With the opening of Mauna Kea Access Road and a return to normal activity on the mountain, I believe it is the right time to approve the rules,” Ige said. “I have personally observed that there was too much traffic on Mauna Kea and these rules will give the university the tools needed to better manage public and commercial access.”

“We are grateful to Gov. Ige and especially to all the stakeholders and members of the public who participated in the lengthy process,” UH President David Lassner in a release. “With the adoption of these rules, UH can now address the last of the remaining concerns of the State Auditor regarding our management of Mauna Kea.”

The university held a round of four public hearings on the initial draft in Sept. 2018 on Hawa'i Island, Maui and O'ahu. A revised draft was prepared based on the public's comments and concerns, and shared with stakeholder groups during a three-month, informal consultation process that started in January 2019.

A second round of four public hearings was held in June 2019 on Hawa'i Island, Maui and O'ahu.

The draft the BOR adopted included revisions based on 738 written submissions and 225 oral testimonies during the public hearings in 2018 and 2019.

“It is now time to utilize these rules to address the issues with excessive traffic that have been raised, as well as to issue new permits for commercial tour operations,” UH Hilo Chancellor Bonnie Irwin said in a press release. “We look forward to working with the community as we move forward.”

Despite hearing more than 11 hours worth of heated and emotional testimony from 99 people, t…