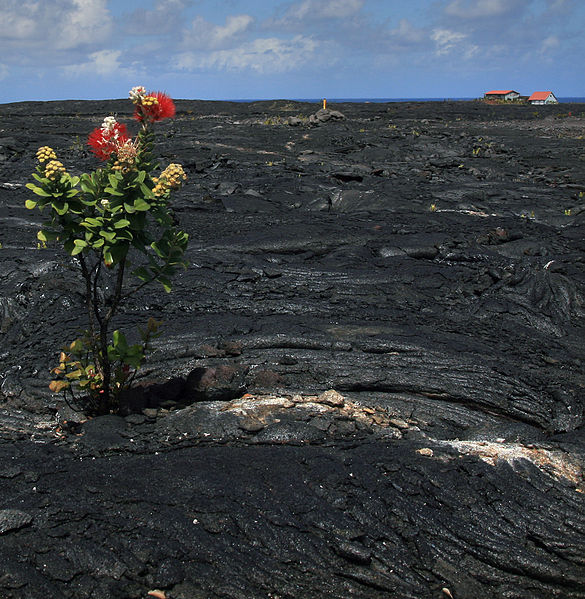 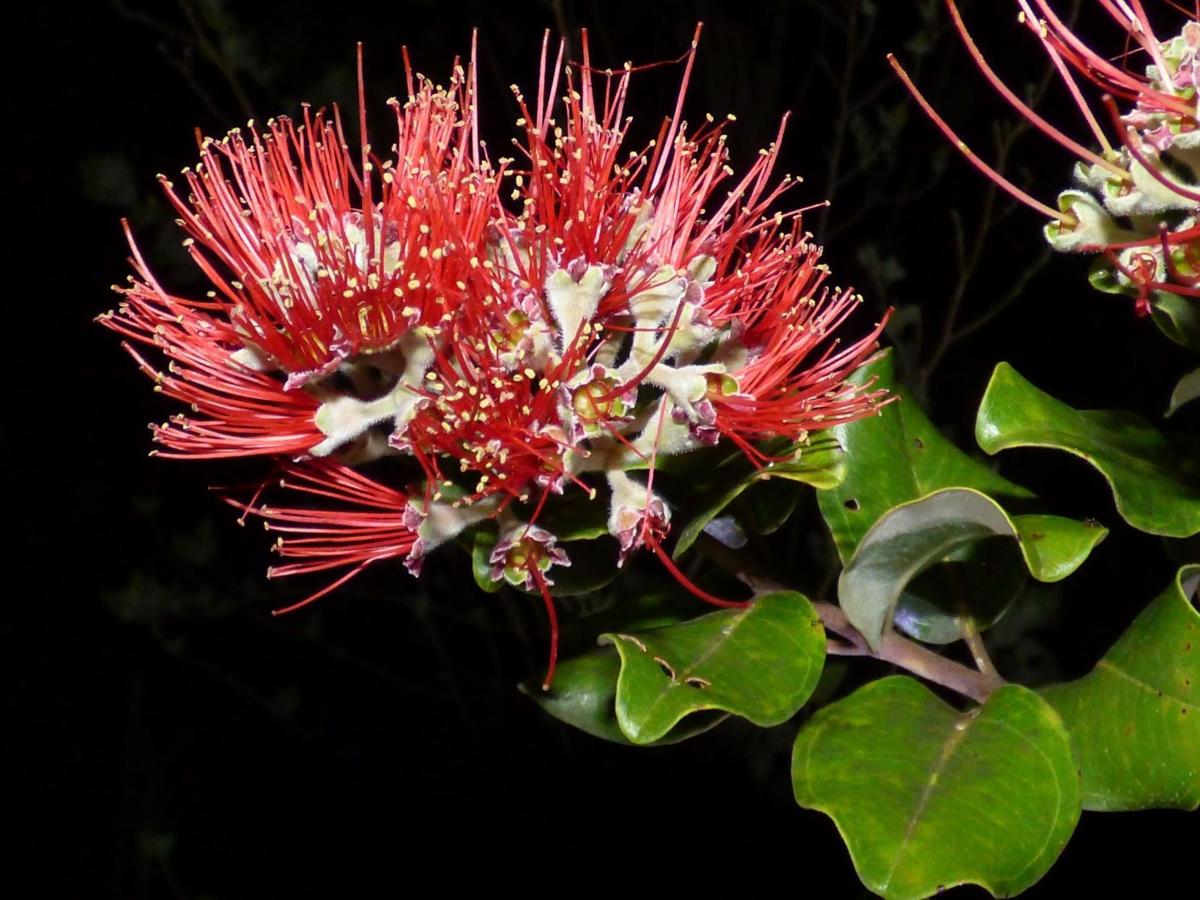 The biodiversity observed in the Hawaiian Islands is a breathtaking sight on any given day. Hawai‘i boasts a rich variety of plants and animals that inhabit the land and carpet the lush, green mountain ranges. Each island harbors unique vegetation distinct to its home landscape.

Much of this plant life is endemic to Hawai‘i, meaning that they are native organisms that don’t naturally occur anywhere else on earth. Yet among the islands, at least 586 native plants and animals are currently facing extinction. While conservation efforts and initiatives have been proposed, the full extent of what Hawaiian culture and native ecosystems would lose if these species were to go extinct is incalculable. Such a loss would be devastating for culturalists and ecologists alike.

Understanding the entirety of Hawai‘i’s formative and natural history becomes a paramount factor in conserving native plants, as the severity of the consequence of losing native plant life is further illustrated.

Understanding the depth of these conservation issues begins with tracing Hawai‘i’s ecological and geological history. The presence of the rare natural beauty found among the island landscapes begs the question, how did such rich, diverse life come to thrive on some of the most geographically remote islands in the world?

Geology is a field of study that observes the Earth through all of its natural processes, such as volcanism, tectonics and hydrology. Biogeography examines the contributing factors among diversification in isolated environments (namely among islands), and the two are used in tandem to understand the creation and maintenance of Hawai‘i’s delicate ecosystems.

So, how did the islands become what we recognize today?

The Hawaiian Islands are one of the best examples of hotspot volcanism. Over a span of 70 million years, volcanic eruptions broke the surface of the ocean as magma rose out of a relatively fixed plume in the Earth’s crust.  As the magma welled out of the hotspot, the Pacific plate slowly drifted in a Northwest trend, creating a chain of islands. However, these islands were just bare rocks when they formed.

So how did plants get here? The native plants we see today originally descended from organisms that made their way to the islands through wind dispersal or along ocean currents. These tiny spores made landfall and were able to colonize the newly formed a‘a and pāhoehoe lava.

Pioneer species, as they are known, are able to thrive in barren conditions like the Hawaiian lava flows. These durable plants, like Hawai‘i’s lichens, aided in breaking down the mineral-rich lava into habitable soil for other non-pioneer plants to evolve.

Along with lichen species, ‘ōhi‘a lehua, a foundational forest tree, was also one of the first early colonizer species of the newly formed land. As these plants grew and died, their decomposing organic material enhanced soil fertility.

The contribution of new soil from these hardy pioneer species laid the foundation for other plants to begin to form in the new, more forgiving conditions. Over time, fully-fledged ecosystems arose from the changing environments as new plant species began to appear and spread. As this process repeated itself, new species would move into uncharted areas and adapt to each new environment, oftentimes replacing their predecessors.

This process, known as evolutionary radiation, is where organisms increase diversity through a series of speciations. More simply put, species undergo rapid diversification as a result of their new surrounding environment. In Hawai‘i, plant species were able to branch out from a common ancestor and develop traits based on the new locations where they became established. In time, they evolved into an entirely new plant species with different features. As a result, the number of different plant species grew. This process allowed for plants to become native to the islands long before they were first settled by humans.

Unfortunately, of the life facing extinction threats in Hawai‘i, many of them are the native plant species that are the product of tens of thousands of years of evolution. Take for example one of the first pioneer species, ‘ōhi‘a lehua, an endemic flowering tree that produces beautiful bright red blossoms. ‘Ōhi‘a has intrinsic significance in Hawaiian culture as it is an integral part of Hawaiian legends, and a component of hula practices. It is now facing extinction from what is known as Rapid ‘Ōhi‘a Death, which is a fungal pathogen that has plagued plant populations on the four major islands.

The foreign fungus that causes ROD and destroys ‘ōhi‘a, called ceratocystis, can travel through soil and is often spread via contaminated gear and automobiles. Efforts to promote awareness of the loss of this native plant have been demonstrated through film, local activism and outreach awareness. However, there are currently no direct solutions, leaving ample room for more research to be done to understand how to fully cure or strengthen resistance against ROD.

Already rampant on Hawai‘i Island, ROD has the potential to spread and produce similarly devastating effects on outer islands. However, ‘ōhi‘a is just one out of the 366 listed Hawaiian plant taxa that fall under the endangered or threatened category by federal and state governments. Others include silversword and dwarf naupaka.

Extending conservation research and awareness for native species becomes even more significant when the origin of these plants are profiled within the unique ecosystem and foundational history of Hawai‘i.

The geological processes that generated a host of islands also gave life to many diverse species. This process curated those organisms over thousands of years, yielding highly adapted and unique species. When the ecological history of the Hawaiian Islands is thoroughly examined, each native plant becomes a marvel of geographic evolution.

Each native species is alive on the islands because it has undergone thousands of years of specific adaptation to its one-in-a-million environment. Few places on the planet are home to the same scale of biodiversity, given its relative geographic isolation, as Hawai‘i.

Studying the organisms that live on these islands as a result of millions of years of geological processes and geographic evolution highlights the innate uniqueness and importance of further conserving the native species recognized in Hawai‘i today.

Haley Cremer is an NREM major with a background in Geology. She is interested in pursuing a career in climate science communication.

Conservation Conversation is contributed by the Society for Conservation Biology Hawai´i Chapter. To join the chapter and see more opportunities to get involved in conservation efforts in Hawai´i visit www.HISCB.org.