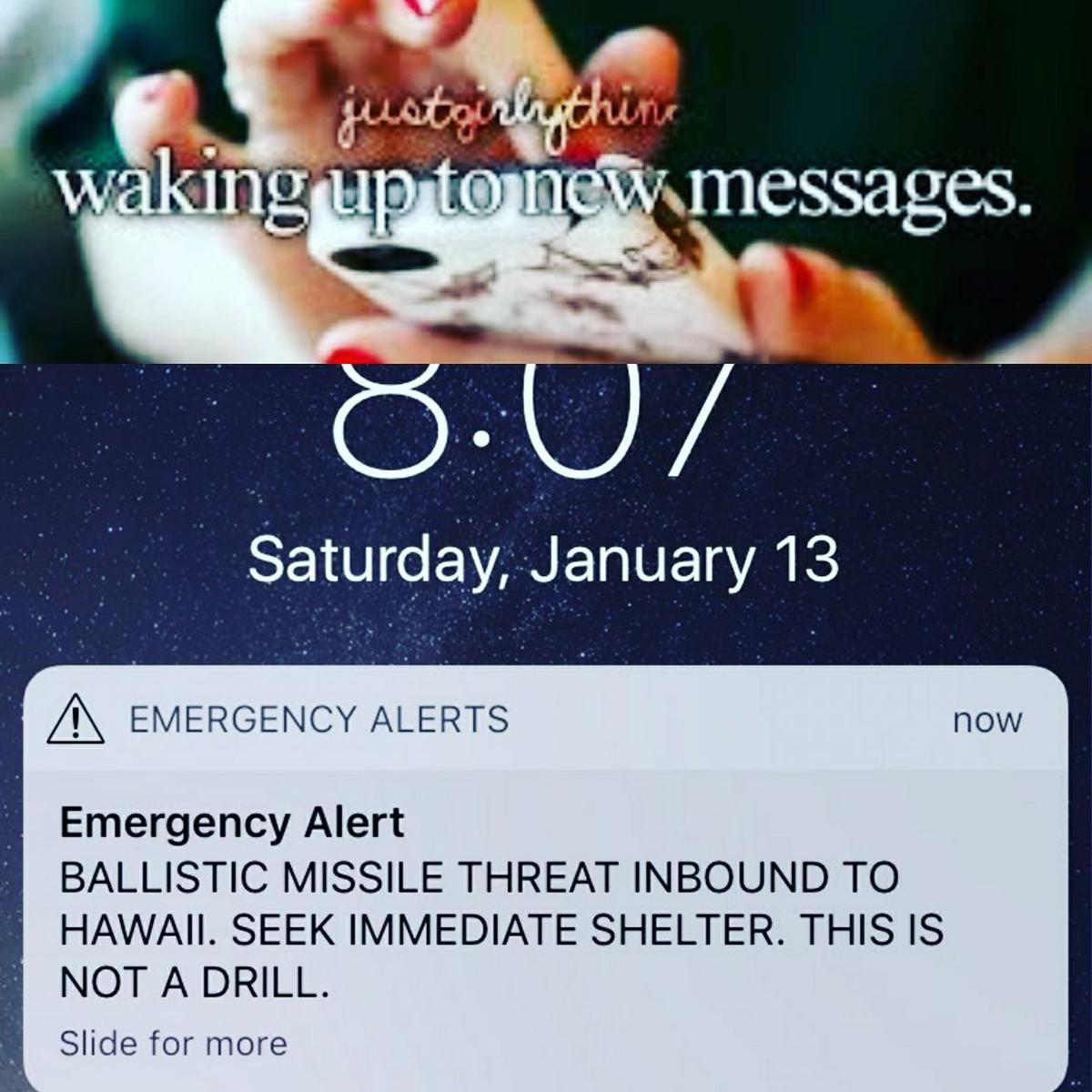 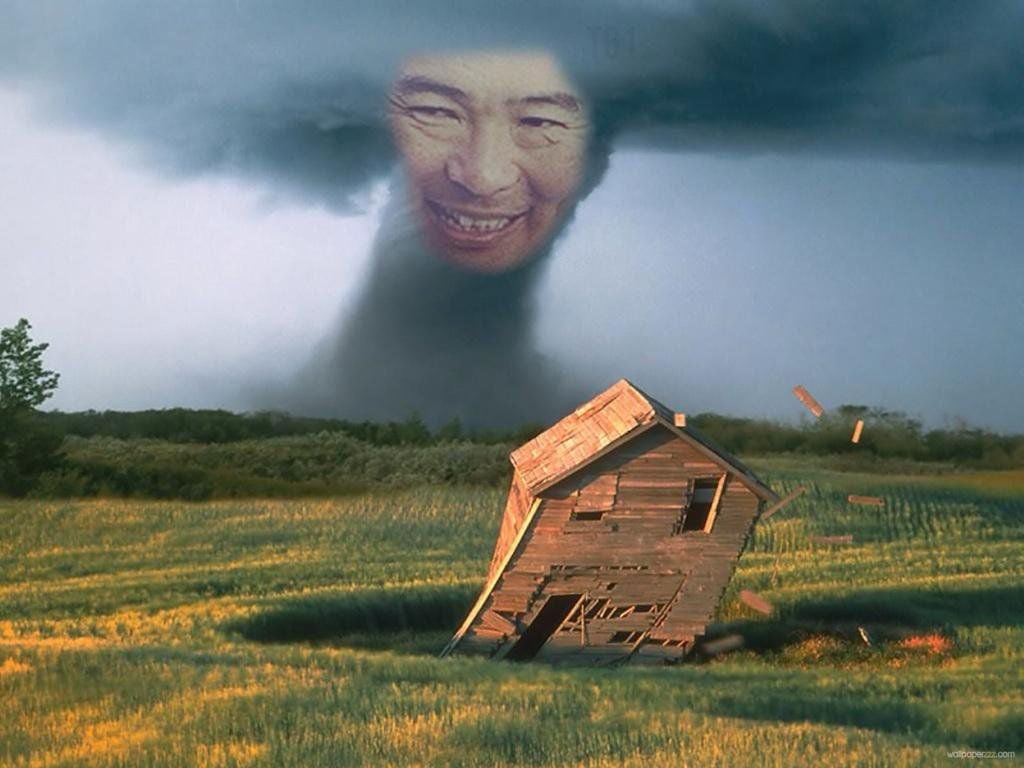 This tornado (probably) won't hit | courtesy of LieHagi on Twitter 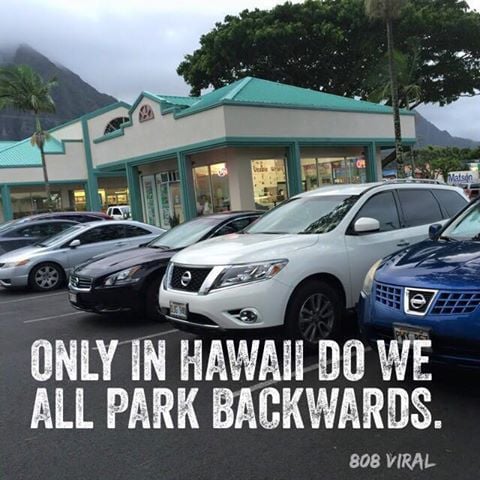 Only Hawai‘i could pull off this level of humor minutes after false impending doom:

Hawai‘i’s ability to represent solidarity and the daily life of a melting pot culture with quick, crass and endearing memes makes their impact on our culture and common humor worth noting.

Memes: “an amusing or interesting ...picture or video...that is spread widely online especially through social media” memes are an aspect of popular culture and identity."

Memes are ways in which a culture expresses who they are. They also shape the culture they are created in. In a quote via Merriam-Webster, Richard Dawkins, an evolutionary biologist who had originally spawned the term, said “memes are to culture what genes are to life.”

With more than seven nationalities being represented in the Hawaiian Islands, the memes created here transcend those differences and become elements of our culture that unify rather than divide.

For example, there is a common unity in our distrust but appreciation of weatherman Guy Hagi.

Known as “LieHagi” for his miscalculations of several weather events in the past, the name and the memes have stuck. It is more than a teasing joust at our local TV personalities. It is a way in which local residents find humor in the potential wakes of erroneous hurricane and storm forecasts. The “LieHagi” memes reveal Hawai‘i’s keen awareness of their news, information and the overall conditions of the state.

Hosting more than the adventures of a local weatherman, the website 808 Viral acts as curator and content producer of memes and other media that are “hot in Hawaii.” Sharing videos and memes made by local residents and creating their own, 808 Viral is an exemplar of the importance of memes in Hawai‘i’s present social culture.

In an email interview with Daniela Stolfi-Tow from 808 Viral, she notes that “[p]eople have a big sense of pride to be from Hawaii and sharing our memes is a way of expressing that pride. They are especially popular with people who no longer live here. Locals all around the world tell us they follow us to feel closer to home. We trip to see how far our content has traveled.”

For Stolfi-Tow, memes are more than just tokens of humor about the islands.

“[P]eople who we have shared have grown; artists got attention ... stores have sold out, restaurants have become popular, musicians have gotten opportunities even national attention ... this is what keeps us going. Helping raise up people in our community in ways we never thought possible.”

Hawai‘i memes allow local residents to quickly access the humor and familiar aspects of home. Sites such as 808 Viral exemplify the attention that residents give to the happenings and snippets of our everyday lives and how we can turn that into shareable humor.

The history and society of Hawai‘i is complex and clearly more than an assortment of memes. However, memes are a fabric of the state’s social-internet identity. Even as an island chain with diverse nationalities, we have found a way to connect to one another, establishing a common sense of humor in many situations, whether they are false alarms or the rainy days Guy Hagi said would be sunny.