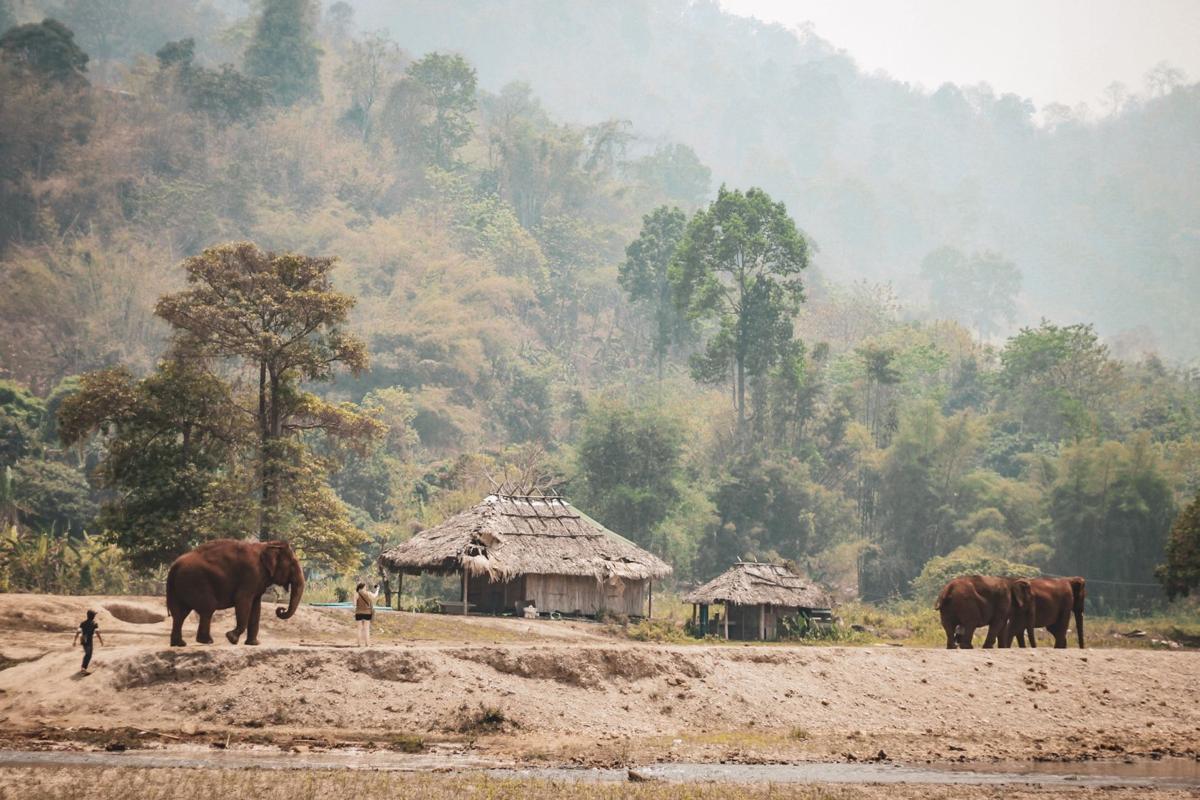 Elephants roaming through a remote nature reserve in Chiang Mai with smoke cascading over the mountains from nearby deforestation efforts. 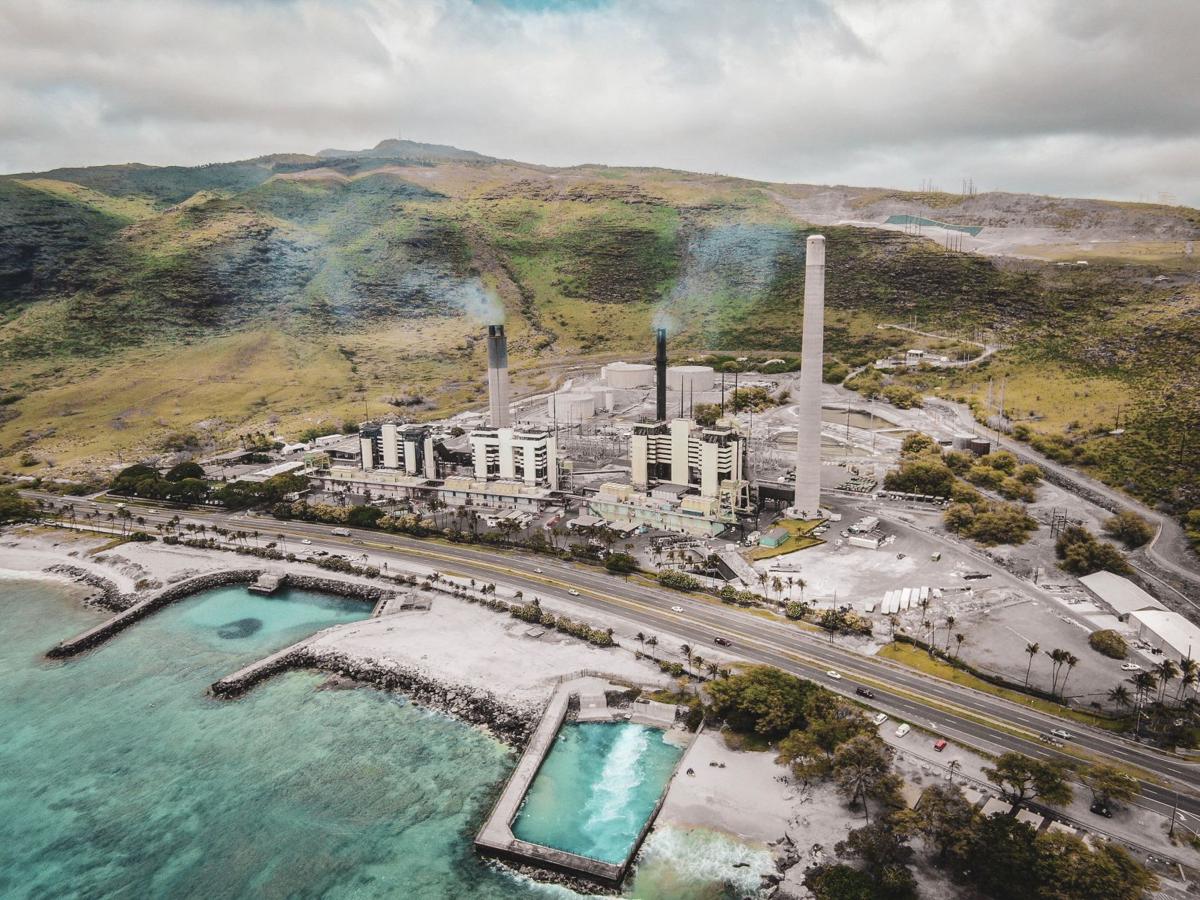 An aerial view of the Kahe Power Plant, one of the site’s used by HECO in 2011 to test 1.6 million gallons of palm oil. 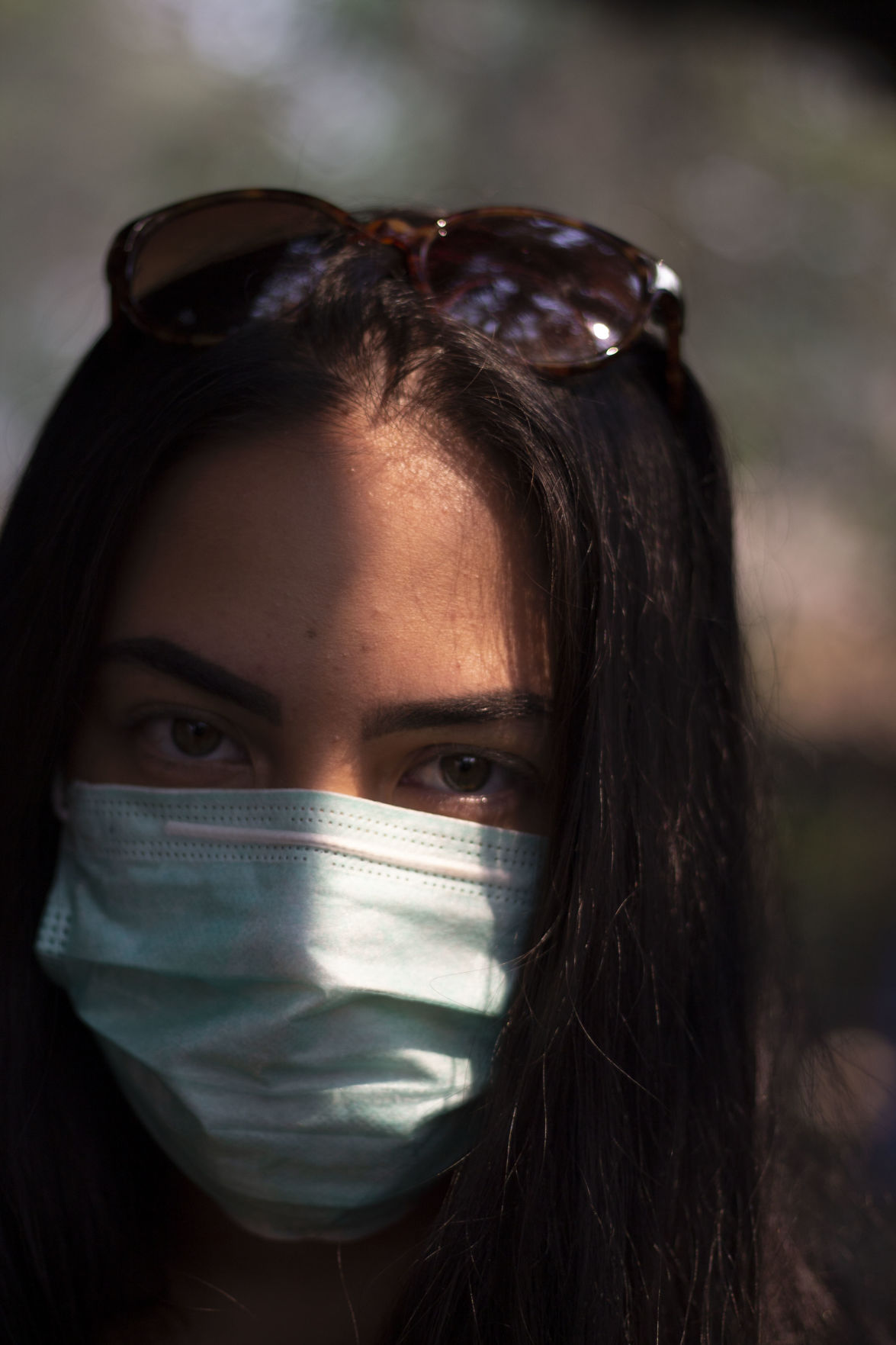 In the middle of a deforestation season, masks are required. 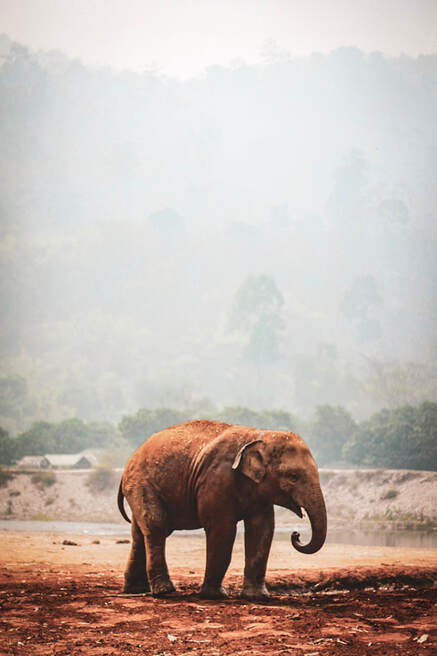 A baby elephant stops to catch its breath as nearby deforestation efforts cast a thick layer of smoke over the nature reserve.

When we arrived in Chiang Mai, Thailand, we were told that the smoky air was caused by the “dry season” and that they desperately lacked resources to put the fires out. We were lied to.

When we visited, Chiang Mai was the world’s most polluted city, but not because they lacked firefighters and rain. They were desperately trying to clear forests for their growing agriculture industry. Unfortunately, deforestation is not unique to Thailand. Almost every country — primarily Malaysia and Indonesia —  in southeast Asia is destroying land to create farms, all in an effort to tap into the industry of the world’s most demanded biofuel: palm oil.

In theory, the government wanted to enhance the research on biofuel and its cultivation in America. Their goal was to replace a fifth of all the oil burned with biofuel within ten years, which would amount to 35 billion gallons.

Hawai‘i, being the most geographically isolated island chain in the world and home to no natural fuel deposits, noticed the initiative and took it upon themselves to pioneer research in the biofuel sector. Researchers at the Hawaiian Electric Company (HECO) began their project to reduce their dependence on imported petroleum by experimenting with an eclectic array of biofuels, the most prominent of the bunch being imported palm oil.

Back in 2011, the Star Advertiser reported that HECO experimented with over “1.6 million gallons of palm oil” which was imported from the Malaysian trading conglomerate Sime Darby. After the experiment, HECO triumphantly advertised that “the tests found that using biofuel reduced opacity (visibility of emissions) and emissions of nitrogen oxides (NOX) and sulfur dioxide (SO2) compared to using low sulfur fuel oil.”

The news of the test, however, was met with heavy resistance from environmentalists and the public. Henry Curtis, a prominent environmental journalist and director of the environmental group Life of The Land, accused HECO’s main supplier, Sime Darby, of “gaming the system when it comes to securing sustainability certifications.” Meanwhile, the digital activist group Rainforest Rescue created a petition to cease HECO’s palm oil use. The collective efforts of journalists, activists and scientists eventually helped the petition reach over 21,000 signatures. This helped lead HECO to the decision to halt their palm oil use in 2013.

The omnipresence of palm oil in today’s market

If HECO were the only culprits of palm oil use, then this would be a much different story. Unfortunately, that is far from the case. Palm oil is extremely versatile; it can be a cost-efficient alternative for many other vegetable oils. According to the book “Palm Oil: Production, Processing, Characterization, and Uses,” “Some 77% of it (palm oil) is used for food and included in the expanding range of non-food uses is the production of biodiesel and various oleochemicals.” It is safe to say that the use for palm oil extends well past the energy complex. Even we, at one point, used palm oil to make our soaps and while cooking.

It would take an encyclopedia to identify every product guilty of using palm oil. Fortunately, the World Wildlife Fund has created a detailed list so that you can curate your shopping list accordingly.

Deforestation in southeast Asia and its impact on the planet

In Hawai‘i, most of the smoke pollution is carried away by the trade winds. The smoke is then taken over the ocean where it will eventually get absorbed in the world’s largest carbon sink: the Pacific Ocean. However, countries in southeast Asia don’t have that same luxury. Prominent polluters like power plants, factories and, of course, deforestation efforts cast an ominous cloud of pollution over their cities and trade winds are barely a factor.

When we visited southeast Asia in the spring, we experienced the true impact of their pollution crisis. At home, we may have been able to breathe easy, but 10,000 kilometers away in Thailand, I was forced to carry around an inhaler, even though I am barely affected by asthma. We were also required to wear masks to filter out the harmful floating particles. Furthermore, the mountains we traveled so far to see were cloaked in a thick layer of smoke, making them almost impossible to see, even up close.

A vast portion of the carbon footprint caused by deforestation isn’t even directly a result of the fires. According to a report by The New York Times, “Forests act as sponges to absorb greenhouse gases.” Essentially, all the carbon that is captured by the trees that has yet to be used in photosynthesis is released when the trees are cut down or burned. This cycle causes “15 percent of global greenhouse gas emissions.” The World Resources Institute found that number equates to about 7.5 billion pounds of pollution.

Fast forward to 2019. You’ll notice that the smoke has seemingly cleared on HECO’s disastrous palm oil experiment. It was easy for the public to forget after they discontinued its use; unfortunately, palm oil demand is still vastly present in our everyday lives, whether we have realized it or not. Visiting southeast Asia was a reminder and a glimpse into the true toll carbon emissions can have on the environment, with palm oil being a major contributor.

In retrospect, the story of HECO can be used as a lesson for all of us. For too long we have been playing a dangerous game of out of sight and out of mind. It’s time we look close to home, support the local entrepreneurs, and hold them accountable.

Additionally, the World WildLife Fund has created a comprehensive scorecard to help you identify the companies and products you should be supporting if you care about the palm oil crisis.

In essence, this story shows us the power and influence the government and corporations have on us and this Earth. It also highlights the overwhelming need for scientists, advocates and journalists to uncover the truth and keep those in power in check. Finally, it’s a reminder that we, as consumers, hold the power to drive demand and force the actual changes. It can be worth your while to examine the products you purchase. Your decision could make its way around the world.