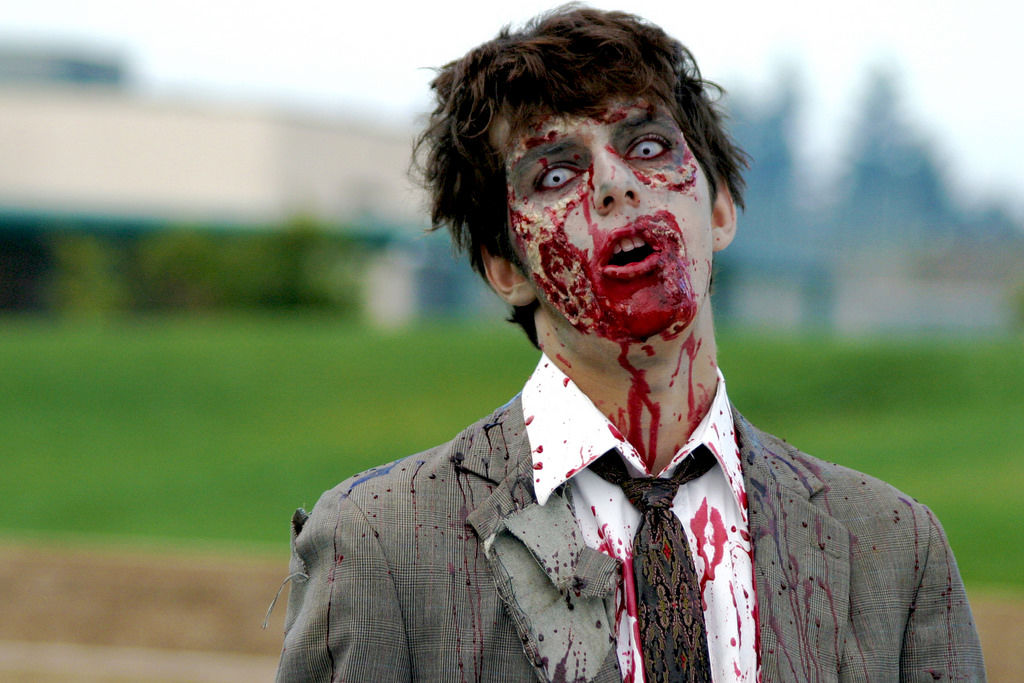 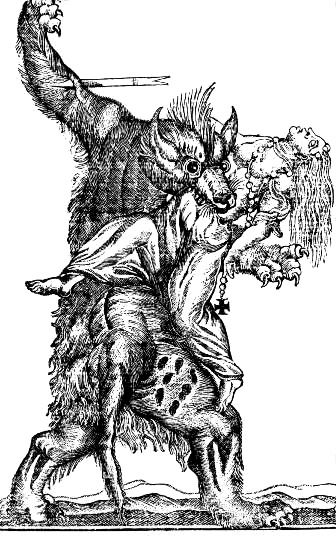 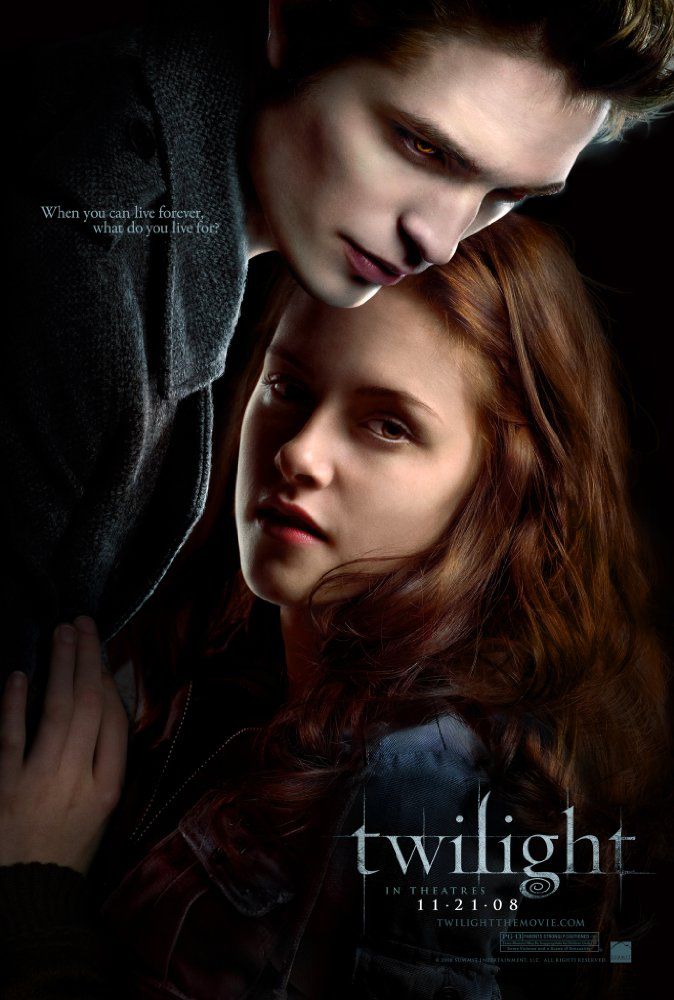 Halloween is a time for ghosts like the one in “Poltergeist” or “The Conjuring” but it is also time for monsters like vampires and zombies.

Here’s a look at some popular monsters and their origins.

The most famous vampire probably is Bram Stoker’s Dracula who first appeared in the novel of the same name which came out in 1897.

However, some attribute the idea of the modern vampire to Vlad “The Impaler” Tepes, a 15th century Romanian prince who, as legend has it, impaled people and drank their blood. There are some legends though that place the origin of the vampire to the time of the ancient Egyptians who had a tale of vampire-like demons being summoned.

While there is no consensus as to the exact origin of the vampire, it is clear that the legend is several hundred years and the idea of a blood or life-force sucking creature spans Europe and other continents.

From “World War Z” to “The Walking Dead,” zombies have been a facet of modern on-screen scary movies and post-apocalyptic shows. The most commonly cited first modern portrayal of zombies on the screen was in 1968 with “Night of the Living Dead.” However, like “The Walking Dead,” there is no explicit mention of the word “zombie.”

The concept of the zombie generally comes from West African regions that was brought to the Americas, particularly Haiti and the West Indies, through the slave trade. However, with the imposition of Catholicism by European slave traders, hybrid religions like voodoo or hoodoo emerged.

In Haitian tradition, a zombie was originally just a ghost or something disturbing at night. It eventually became a belief that a witch-doctor could make their victim “dead” somehow, whether by magic or hypnosis, and turn the victim into a slave.

After America occupied and then left Haiti in the early twentieth century, tales of voodoo and the undead began to permeate across America. When William Seabrook travelled to Haiti, though, in 1927, he wrote about actually encountering zombies working in the fields. Several other writers claimed to have also encountered zombies and their stories have snowballed into the modern interpretations we see today.

Werewolves, like vampires, do not have a clear and definite origin like zombies do. Also called Lycanthropes, werewolves may be able to trace their origins to a story from the Roman author Ovid.

In Ovid’s 1 A.D. tale, King Lycaon served the gods dinner, but instead of a roasted lamb, he served them human flesh. Jupiter, offended by the meal, punished Lycaon by turning him into a werewolf.

Despite the modern concept of the werewolf, for Ovid’s werewolf and other earlier werewolf tales, the full moon had nothing to do with their transformation as it was done at will. Later iterations of the legend include a belt that a werewolf would wear that if taken off, they would transform.

It is possible that the legend took shape because of a real historic fear of wolf attacks. It is also speculated that werewolves were created to explain serial killers as several 16th century serial killers like Pierre Burgot and Michael Verdun were serial killers executed for being werewolves.