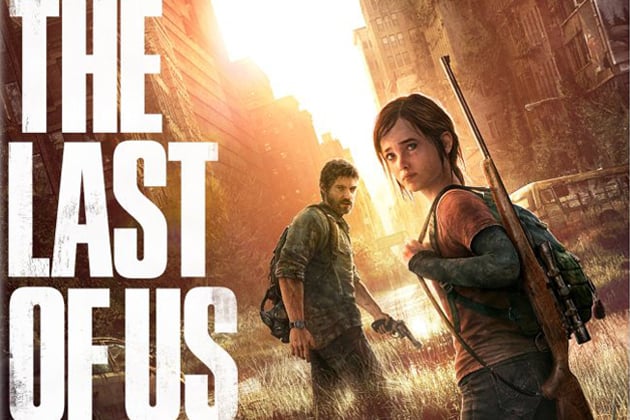 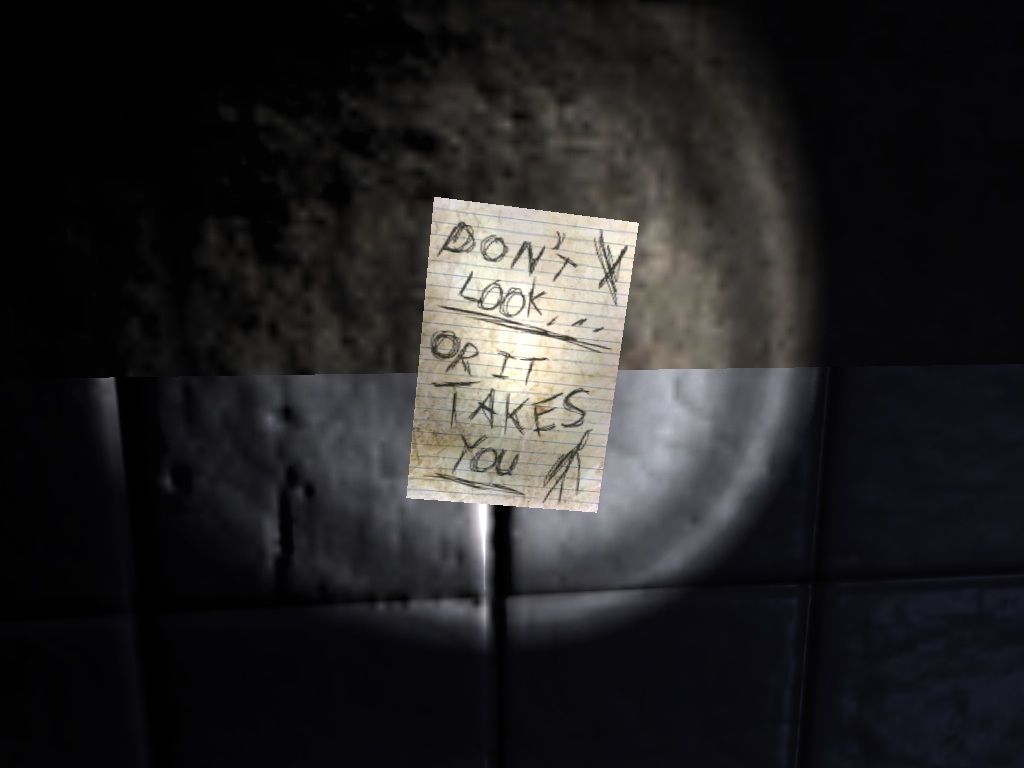 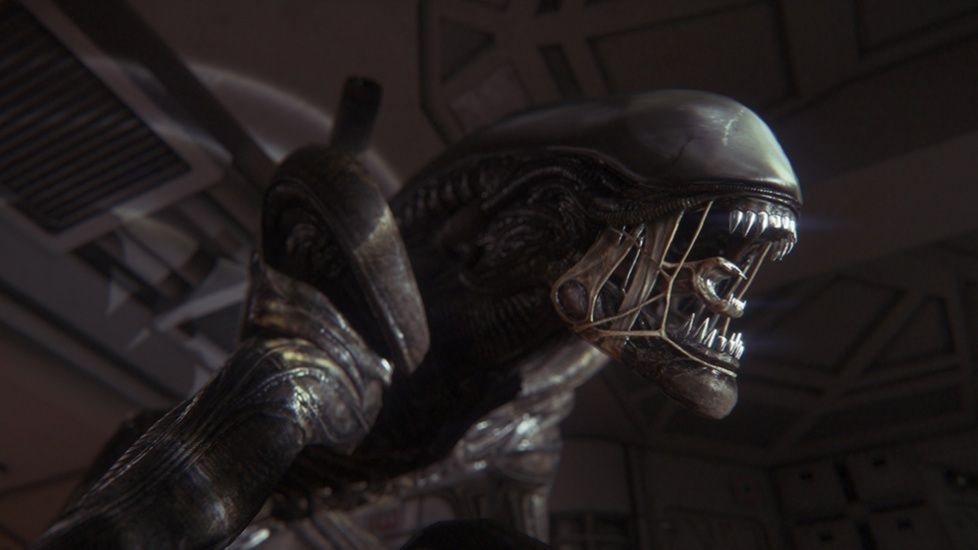 The aisles of your local grocery store are adorned in cobwebs and witch hats. Little kids are on the hunt for their perfect costume, and you are either drowning in midterms or counting down the days till the end of the semester.Halloween is a night to party, but if you are stuck studying at home, a quick break with one of these scary video games can get you into the spooky spirit.

Taking place 15-years after Ridley Scott’s 1979 sci-fi horror “Alien,” “Alien: Isolation” is a survival horror game with an emphasis on stealth. Released in 2014, the game is available on PC, Playstation 3, Playstation 4, Xbox One and the Xbox 360.The design of “Alien: Isolation” requires players to pay constant attention to their movements in the environment as their ever-present foe stalks them down. This creates a tense mood that provides a scary atmosphere without simply relying on jump-scares. Player aids, such as a motion tracker and a flashlight, also create a challenge as their usage attracts enemies to your location.

Winning “PC Gamer’s” GOTY (Game of the Year) and “GamesRadar’s” Best Horror title in 2014, the game has the critical acclaim backing that will assure you a good night’s scare. Combined with its challenging level design and classic movie based narrative, “Alien Isolation” will make both the hardcore gamer and the hardcore scary movie junkie wishing they could turn on the lights.

The Last of Us

While not intended to be a classic jumpscare type of horror game, “The Last of Us,” “Naughty Dog’s” 2013 hit, was horrifying and disturbing on a psychological level.

Taking place in a dystopian future in which a widespread disease has turned half the population into deformed mushroom-esque zombies called “The Infected,” the story focuses on Ellen Page look-alike, Ellie (the only known person to be immune to the disease) and her gruff caretaker, Joel. The gameplay consists of a father and “adopted” daughter dynamic duo, navigating their way through abandoned cities and towns to find a rogue group called “The Fireflies” who are attempting to create a cure.What makes the game scary is its take on the human condition. With its story based loosely on the Pulitzer Prize winning post-apocalyptic novel “The Road” by Cormac Mccarthy, the game brings the fragility of human nature, the chaos of disease, and the individualism of mortality to the forefront – while forcing players to navigate, strategize and ultimately keep their characters alive.

“The Last of Us” may not be your classic “‘Boo’ and done” scare, but the game will tax you both emotionally and physically.

You’ve likely heard of or at least seen this game before. An indie game published by Parsec Productions and designed by Mark J. Hadley in 2012, “Slender: The Eight Pages” (as it’s commonly known) became an internet sensation nearly overnight.With “Let’s Play” videos of its gameplay reaching upwards of ten million views on some YouTube channels, “Slender: The Eight Pages” quick popularity was almost more dramatic than the game itself.Based off the fictional character “Slender Man”, the game is essentially a jump scare survival game. Played in first person, your objective is to navigate a forest to collect eight separate pages attached to trees/buildings/abandoned cars throughout. Armed only with a flashlight, once your light catches the “Slender Man” in your view, it’s game over unless you run away in time.

What made the game so popular was likely its simplicity. While critics have argued that “Slender: The Eight Pages” is not a true horror game, that fails to change the fact that it brought indie games into the mainstream, making them more known to casual gamers.If you are looking for a good scare, then turn off the lights, and game of “Slender: The Eight Pages” may be the pre-Halloween scream you need.