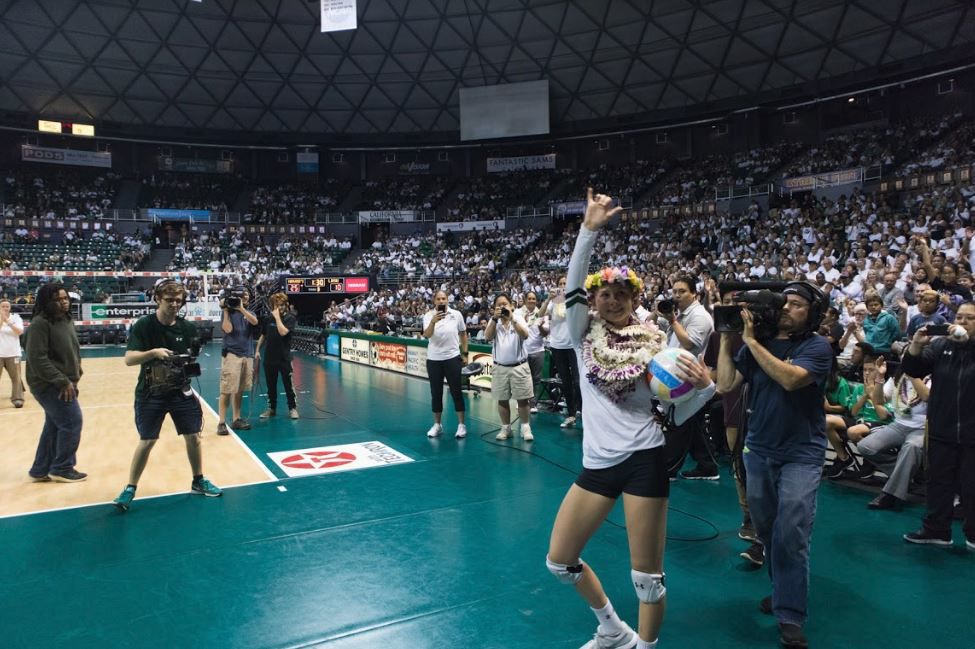 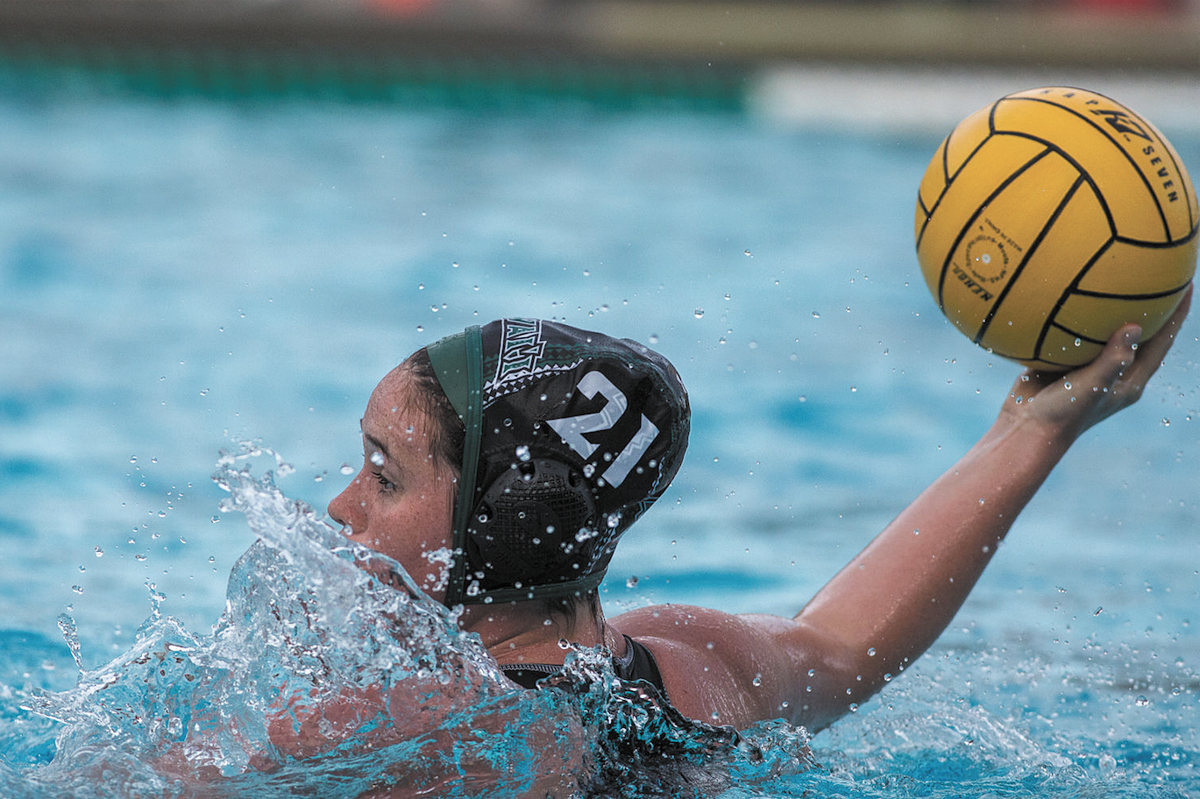 After finishing her collegiate career, Barr plans to become a water polo coach.

Rainbow Wahine volleyball's former defensive specialist Clare-Marie Anderson and water polo's Chloe Barr have been nominated for the 2018 NCAA Woman of the Year award, announced on July 12. The two are among 581 female college athletes nominated for the award.

Anderson graduated this past spring with a bachelor of science degree in biology. As a libero/defensive specialist for indoor, she posted 109 digs, 15 service aces and 13 assists. She also played for the beach volleyball team.

Anderson was the 2017 Peace Scholar and studied in Norway for two months last summer at the Nobel Peace Institute and the University of Oslo. She dreams of becoming a doctor, as she tries to get involved with different volunteer and internship experiences.

During senior night, Anderson told Ka Leo that she enjoyed her final moments as a Rainbow Wahine on the court.

"It's been a great last season," Anderson said on senior night. "I think just our gym culture has been so great this year and our team culture."

One of her favorite memories this season was when the team won five sets against Baylor on Sept. 8.

"That was really big because we have gone five sets with UCLA and Utah, and fallen a little short," Anderson said.

Barr also graduated this past spring with a bachelor of science degree in kinesiology and rehabilitation science. The senior utility player finished her water polo career with Big West All-Academic honors, and named to the ACWPC All-America honorable mention team.

She was second on the team in scoring, connected on 47 goals to rank sixth in conference, while owning the second-best point total with 77 to rank fourth in conference. She also broke into the UH career top 10 steals list at No. 9 with 110 steals.

Back in May, Barr told Ka Leo that one of her biggest achievements this season was helping to lead the team to a perfect 5-0 conference record for the first time in program's history.

“It’s always exciting to be a part of the first team to do anything,” Barr said. “It was exciting. It was a goal we set at the beginning of the year. It was definitely a sense of accomplishment.”

The NCAA Woman of the Year award honors graduating female college athletes who have finished their eligibility and showed involvement in academics, athletics, service and leadership throughout college.

The top 30 honorees will be honored and the award winner will be announced at the annual award ceremony on Oct. 28 in Indianapolis.