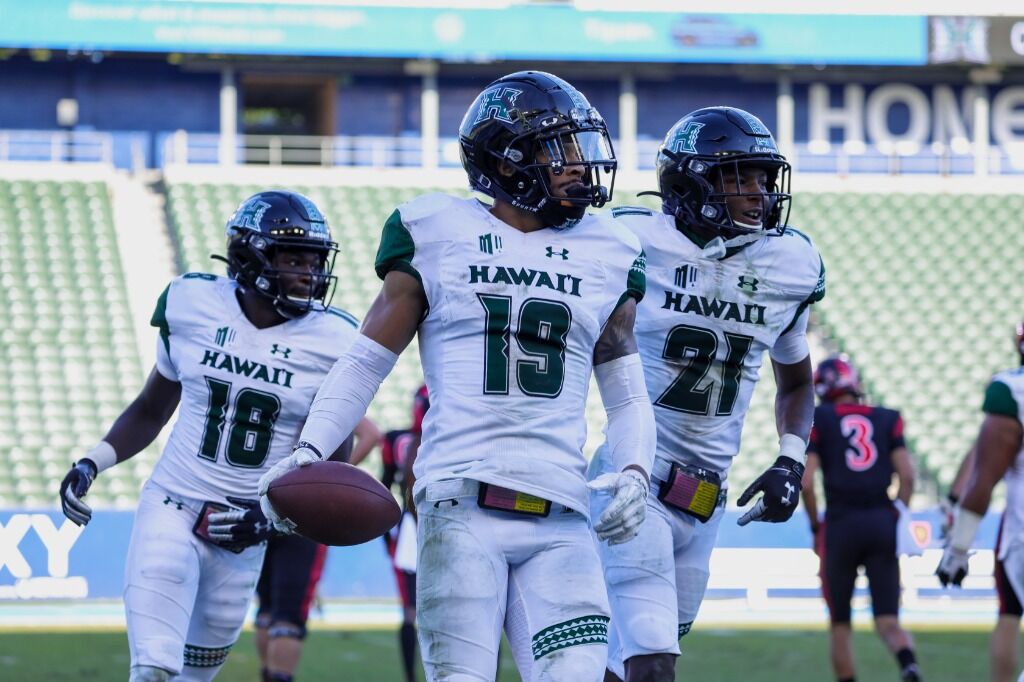 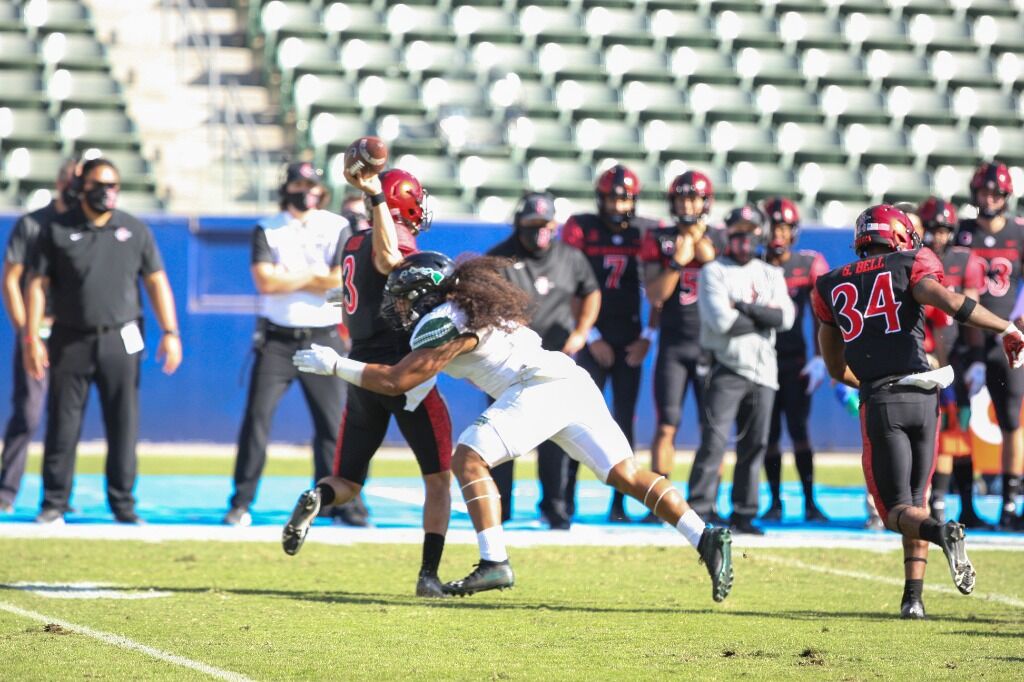 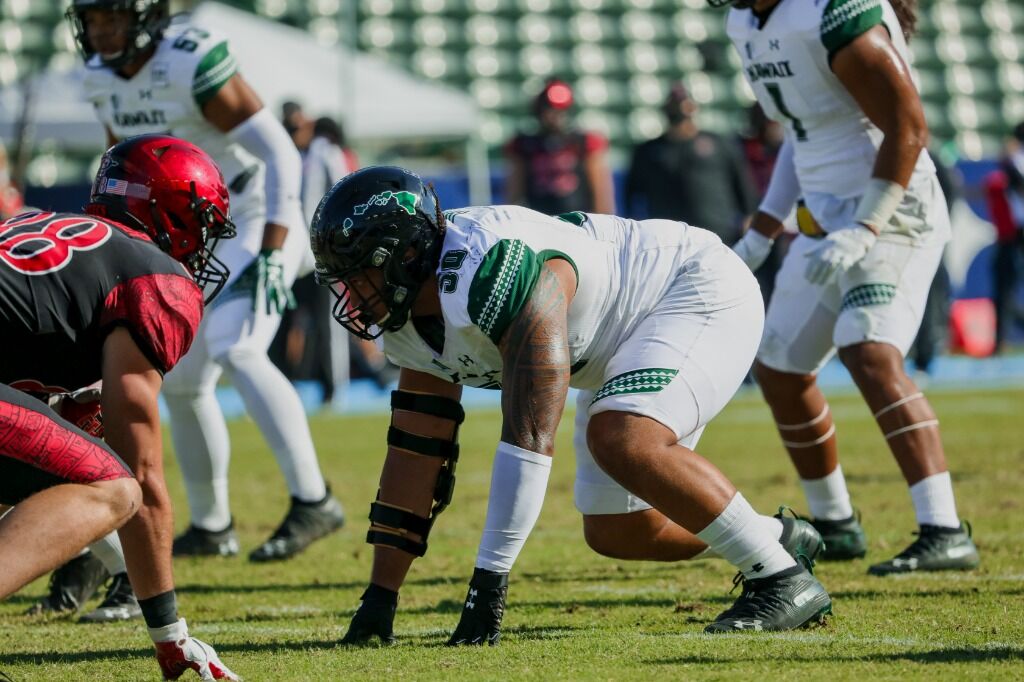 The University of Hawaii came out stale, as the San Diego State Aztecs dominate the Rainbow Warriors on both the offensive and defensive side of the ball 34-10.

If you couldn’t watch the game, it’s the same narrative as the blowout loss to the Wyoming Cowboys in Laramie. The defense held their ground for as long as they could, while the offense did next to nothing to build any kind of momentum.

Like in the loss to Wyoming, Todd Graham elected to take the blame for the loss.

“Very poor effort, did a poor job coaching and preparing our guys,” Graham said. “We started off, defensively, really good. Then they had two big play runs that hurt us… Just couldn’t do nothing, they’re defense just dominated us.

“They were better than us, they outplayed us and definately out-coached us.”

Like a repeat of Wyoming, Chevan Cordeiro never found time to build momentum, as he was swarmed by the Aztecs’ defensive line seemingly every play. The running game showed up in glimpses, but the number two defense in the NCAA showed up in a revenge game against the ‘Bows.

Other than a 75-yard catch and run by the uber-athletic Calvin Turner, Hawaii couldn’t do anything against one of the best defenses in the NCAA.

The Hawaii skill players did what they could, but the eternal pressure brought by the Aztecs froze Cordeiro as he was brought down seven times.

In spite of allowing 27 points, the defense in the second half stepped up.

“I thought our guys responded well and came out in the second half like they always do,” Graham said.

For the defense, penetration was the name of the game from the front seven with Jonah Laulu on the defensive line getting 2.5 tackles for loss and a sack. The secondary threw their name into the pile, as Michael Washington and Quentin Frazier both nabbed picks from the Aztec offense.

Other than that, SDSU ran circles around the Hawaii defense getting over 330 yards rushing and breaking off two 50+ yard rushing touchdowns.

No excuses can be made for this Hawaii team. It doesn’t matter if the other team is more talented, if you’re playing on natural grass, if you’re flying to or from the mainland, there shouldn’t be any excuse. The Aztecs showed up to the game and straight up dominated in the first half. And just because the defense showed up in the second half, doesn’t mean the offense can stall out for an entire game.

As the University of Hawaii heads into the hardest stretch of the season, going against three undefeated teams in Boise State, San Jose State, and Nevada.

Hawaii fans can agree, the defense isn’t the root issue of being .500 this year. The offense needs to find somewhere to plant their feet, and start looking like the team that beat Fresno State with the running game or the ones who beat New Mexico with the passing game. They’ve shown they can do both, now they need to show consistency from the offensive line to the skill players.

Take it from the Coach Graham himself.

“You cannot win games, if you don’t score points.”

Next week, the undefeated Boise State travels down to Aloha Stadium at 6:00 p.m. HT on Spectrum PPV.