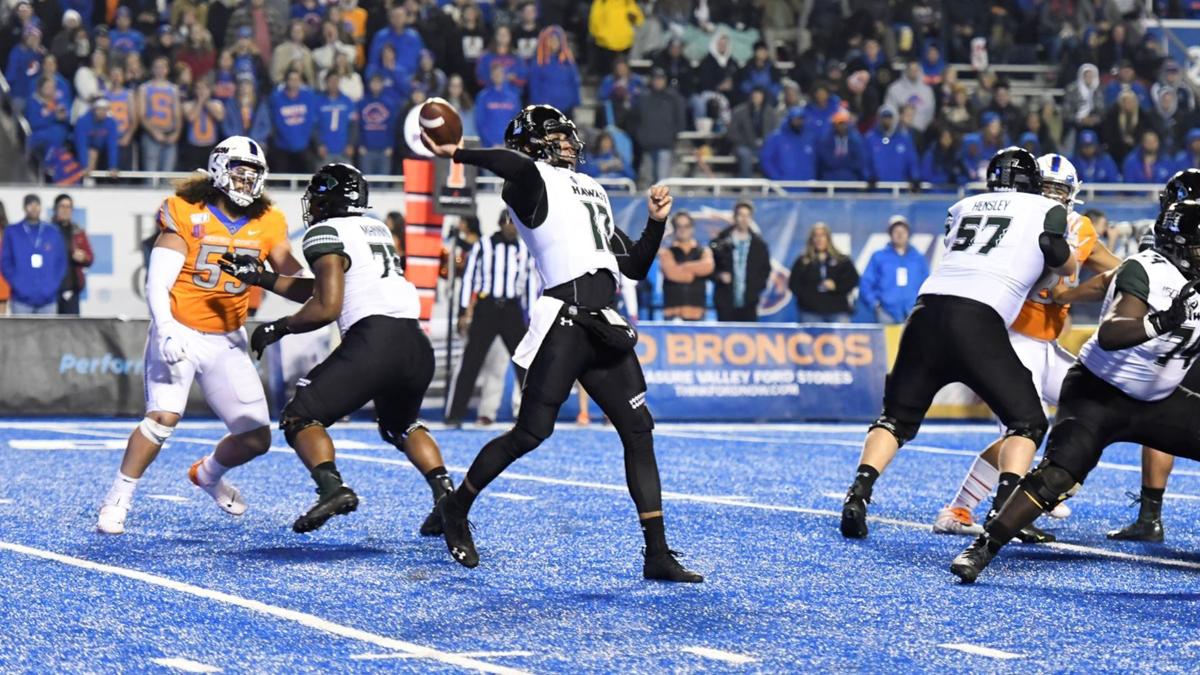 In a surprising move by the Tennessee Titans, the team has waived 7th-round pick Cole McDonald.

According to Tom Pelissero of NFL.com, the former Rainbow Warrior’s cut comes as a surprise due to the NFL’s shortened and warped offseason.

While the move is disheartening for many UH football fans, it won’t be surprising if a team picks up McDonald in the coming weeks before the season starts.

Week 1 of the NFL season starts on September 10 with the Houston Texans visiting the Kansas City Chiefs.