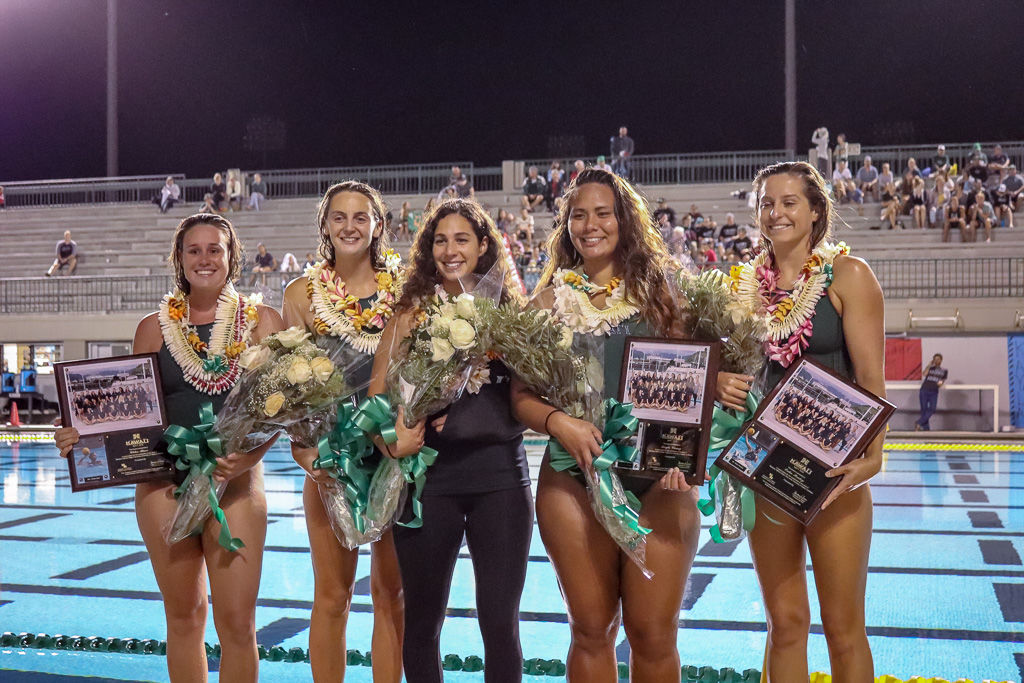 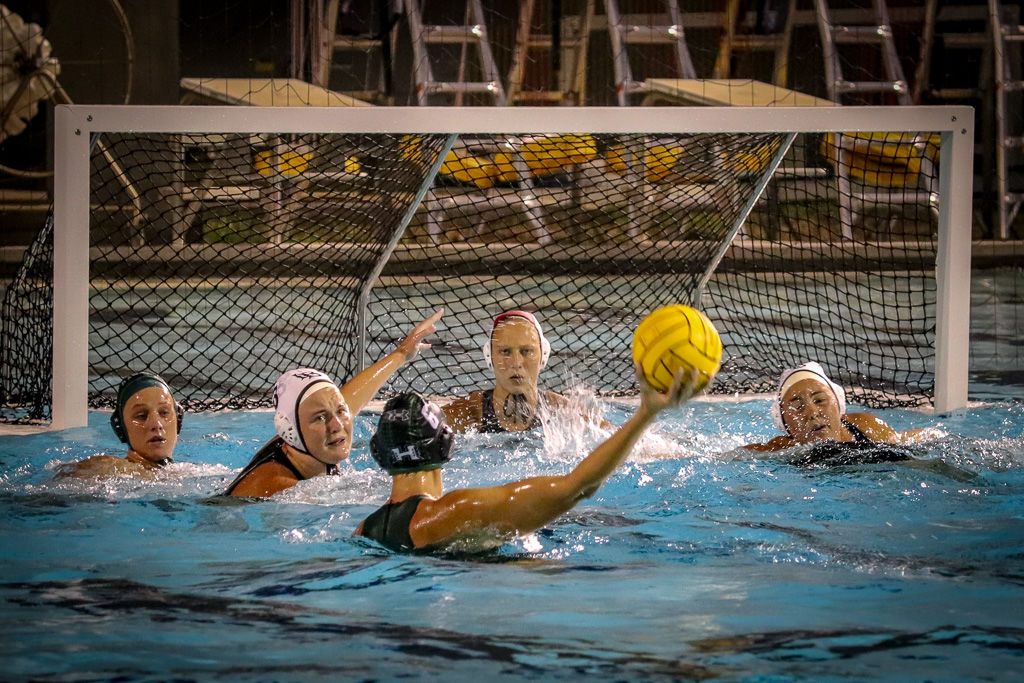 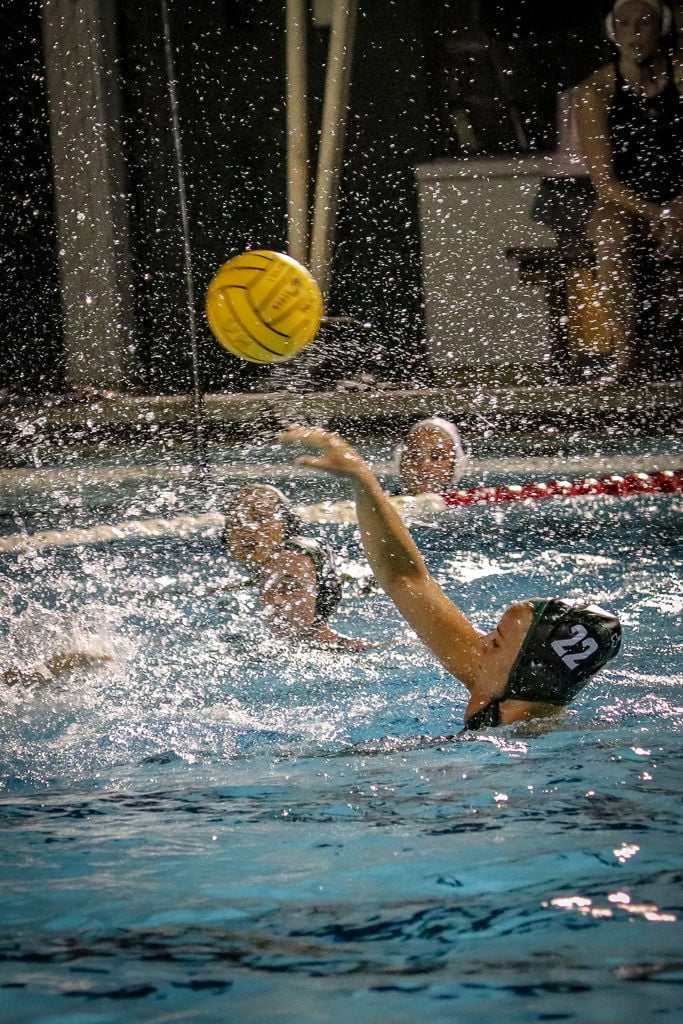 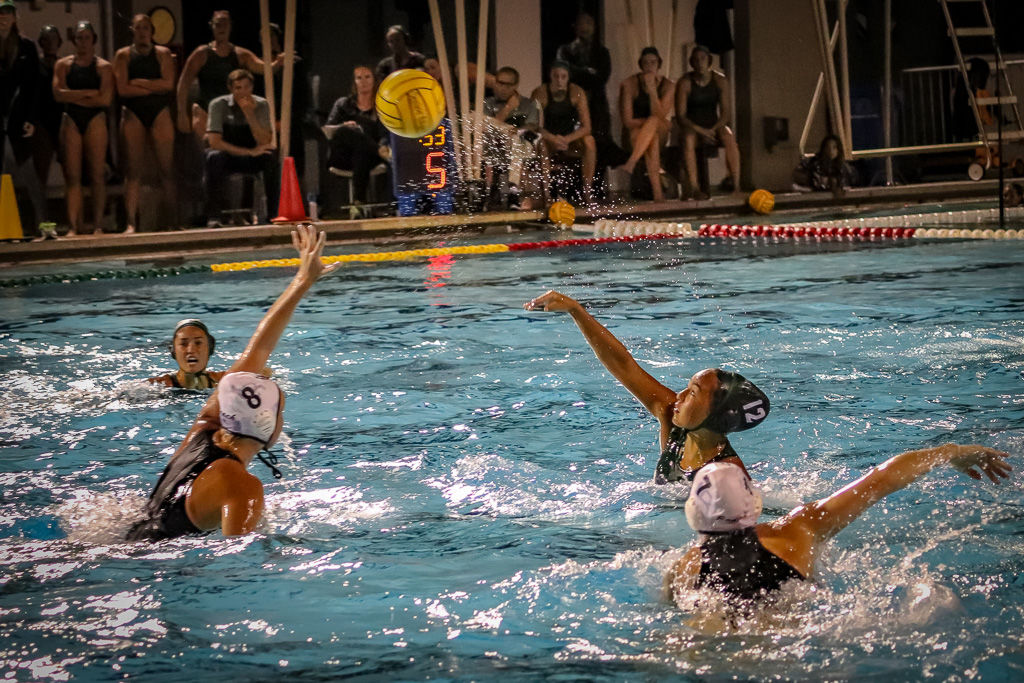 Sophomore Maartje Keuning racked up a career high of four goals and junior Irene Gonzalez got her ninth hat trick of the season to help the University of Hawai’i Rainbow Wahine water polo team (18-4, 3-0 BWC) earn a 12-6 win over No. 14 Long Beach State (11-12, 2-2 BWC) on Saturday night at the Duke Kahanamoku Aquatic Complex.

In the first half, the Rainbow Wahine connected on 4-of-6 shots, with junior Femke Aan scoring on the opening possession of the game. Gonzalez scored twice to get her 15th multi-scoring effort this season. Keuning also scored one goal for the Rainbow Wahine.

The Rainbow Wahine had a 4-2 advantage leading into the half.

In the third period, the Rainbow Wahine used a 5-1 run to extend their lead to 9-3. Gonzalez scored her third goal at the 6:30 mark, followed by two more scores from Keuning. Senior Chloe Barr and freshman Elyse Lemay-Lavoie added one goal apiece.

During the last period, seniors Erika Pauley, Claire Nixon and Keuning capped off the 12-6 victory with one goal each.

Saturday night's victory was the final home game for seniors Barr, Chang, Nixon and Pauley, and goalie Ymane Hage who was unable to play.

Next, the Rainbow Wahine will wrap up conference play at No. 17 UC Santa Barbara on April 14, then CSUN on April 15.