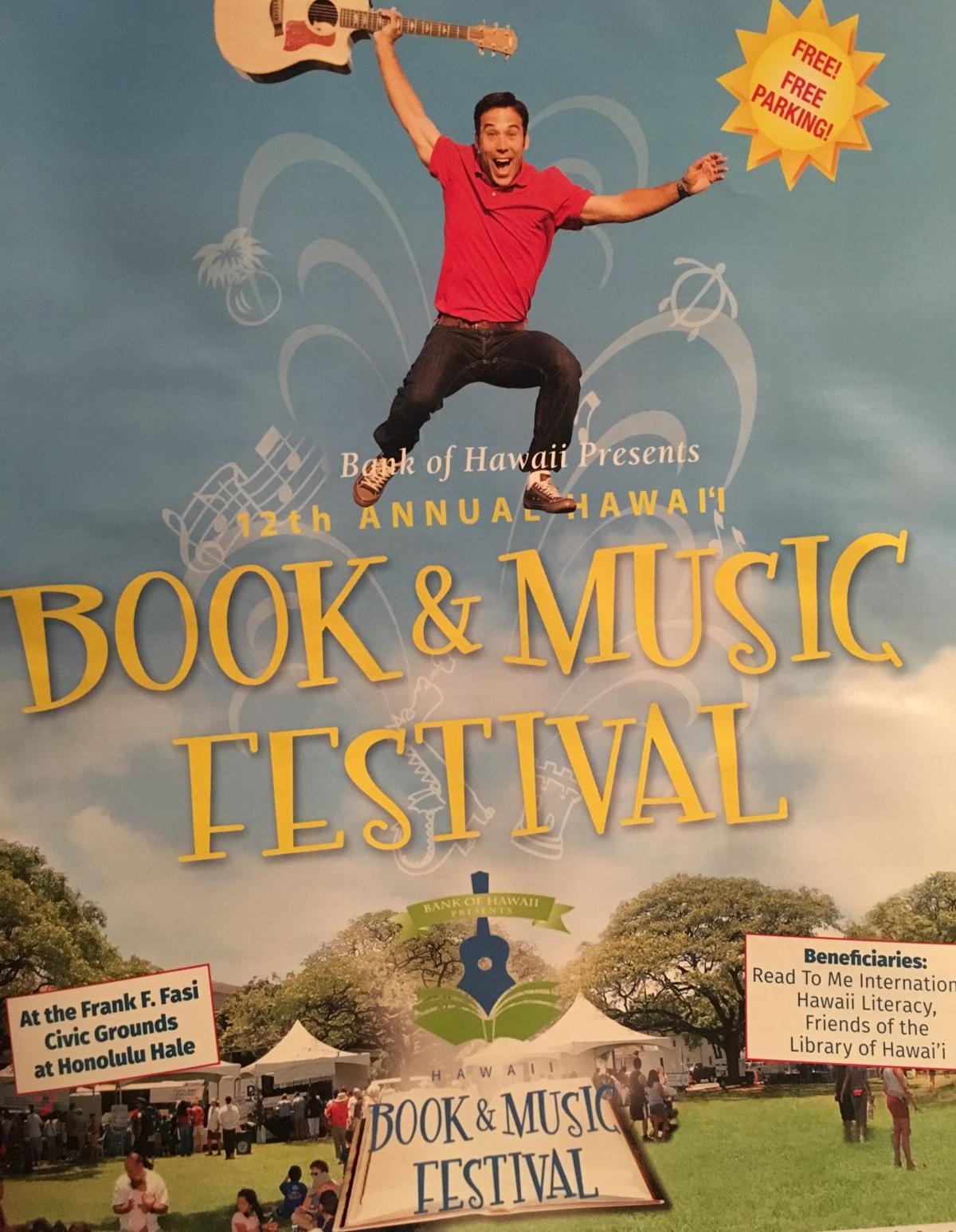 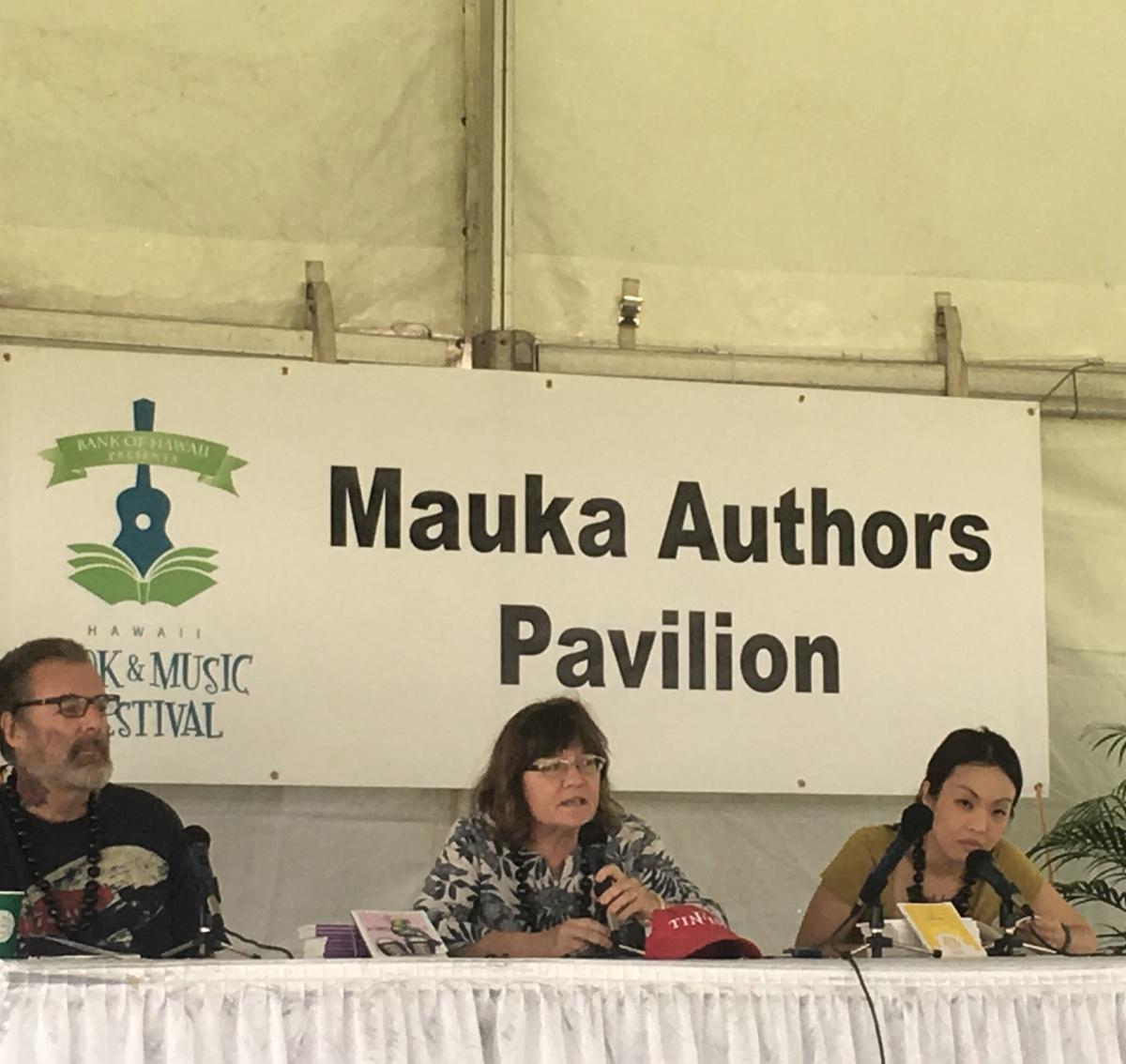 The 12th annual Hawai‘i Book and Music Festival was held on the Frank F. Fasi Civic Grounds at Honolulu Hale on May 6-7 and was presented by Bank of Hawaii.

The festival is held was a celebration of local stories and songs. Local publishing companies had booths set up to display their books and offer them for sale at discounted prices. Authors were also present to sign purchased books.

Non-profits such as Read To Me International, Hawaii Literacy, and Friends of the Library of Hawai‘i had booths to spread their message through activities and handing out pamphlets, and also to fundraise.

Two tents were available for panels with local authors and performers, allowing them to interact personally with audiences. A Hawaiian culture pavilion and food and cookbook pavilion were also present to cater to two of the specific interests of the crowd.

For the children, Olympic gold medal figure skater Kristi Yamaguchi had a reading corner where children’s books were read by special guests and children’s authors. There was also a keiki entertainment stage, and rides and bouncy houses to keep the kids entertained.

The Bank of Hawaii had a book exchange where, with some restrictions, people could bring their used books and exchange them for other used books.

UH English professor Susan Schultz was there with the publishing company she founded, Tinfish Press, along with fellow Tinfish authors Timothy Dyke and Mei Wa Lo who read from their recently published or soon-to-be published works.

On the Bank of Hawaii main stage, artists such as the Royal Hawaiian Band, Kenneth Makuakane, Alan Akaka & The Islanders and Bryan Tolentino serenaded the people and celebrated the song aspect of the festival.

Despite the heat, large crowds of all ages came through to check out what the festival had to offer, including some of Hawai‘i’s artists and their work.