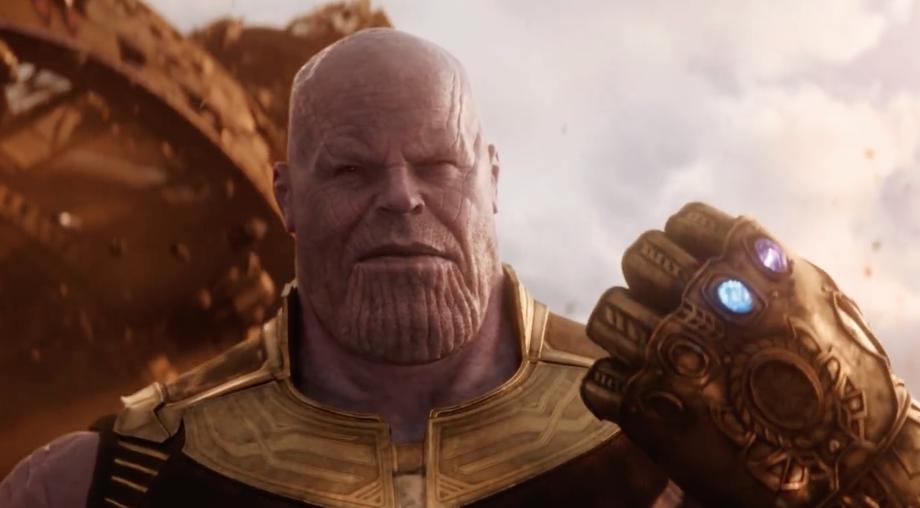 Infinity War has already made over $725 million 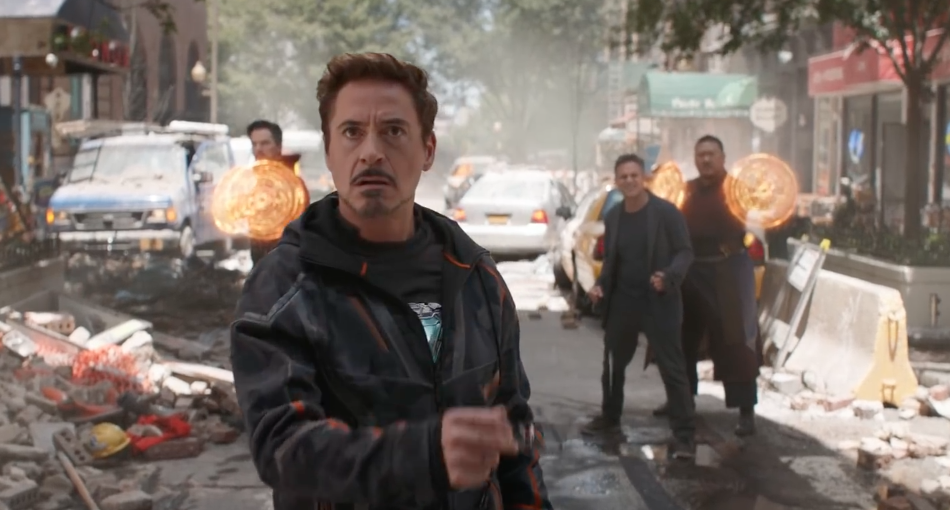 It has been nearly six years since Earth’s mightiest heroes came together to safeguard the planet from the universe’s greatest threats. “Avengers: Infinity War” marks the long-awaited gathering of the different franchises throughout the Marvel cinematic universe. As the culmination of everything Marvel has learned up to this point, this film has proved to be audacious and arguably the best “Avengers” title thus far.

The scope of "Infinity War" is astronomical. Marvel has put in considerable effort to build a grand and expansive universe across its different franchises and seeing them come together is exciting.

The only drawback is that it can be somewhat jarring at times. One moment the audience is following Tony Stark chasing a spacecraft, the next someone is explaining the history of glowing space rocks, and, before you know it, Thor is fighting an alien horde alongside the Dora Milaje and a talking tree. The sheer amount of settings and different characters involved might be a bit much for some people to keep track of, but it makes for an enthralling viewing experience.

Perhaps the best part of this movie is the long-anticipated antagonist, Thanos. The mad titan is unlike any of the main villains we have seen so far and fixes many — but not all — of the problems regarding MCU antagonists.

Part of what makes a good character is development. It is not enough to have an all-powerful super villain who simply wants to take over the world or destroy it. Villains with compelling motivations and complex stories make for more interesting antagonists. This is what makes Thanos great. He does not just want to go on a genocidal conquest across the known universe for no apparent reason, he has convincing motives for doing so. Even when he talks about destroying entire planets, Thanos manages to justify those actions. His unique perspective on his evil deeds come off profound and may have you thinking, “Maybe he’s got a point.”

Making villains understandable only makes them better characters because the audience can relate to them. While some of his potential comic book source material was wasted in this movie, Thanos has proven to be one of the best Marvel villains to date.

"Infinity War" is an excellent movie. While some characters did not receive as much screen time as others, simply seeing all of the heroes from the Marvel cinematic universe together was an experience. This film goes to more serious places than Marvel films have gone before, while still retaining Marvel's signature sense of humor.