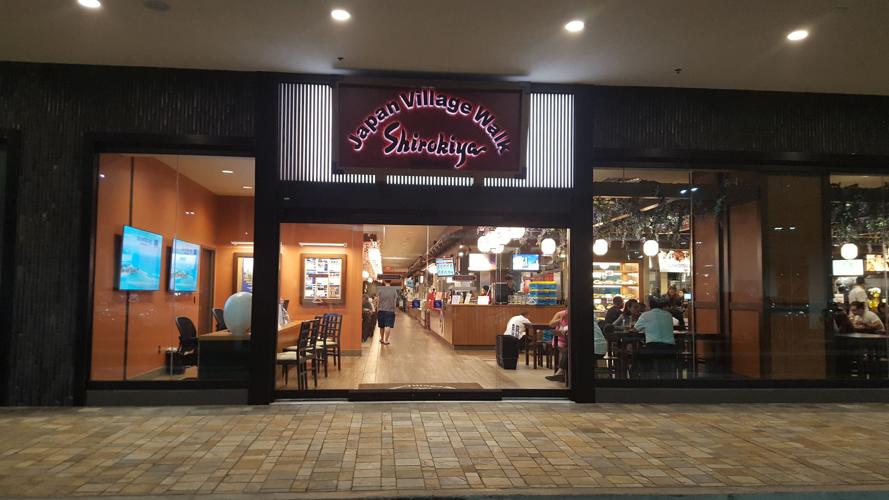 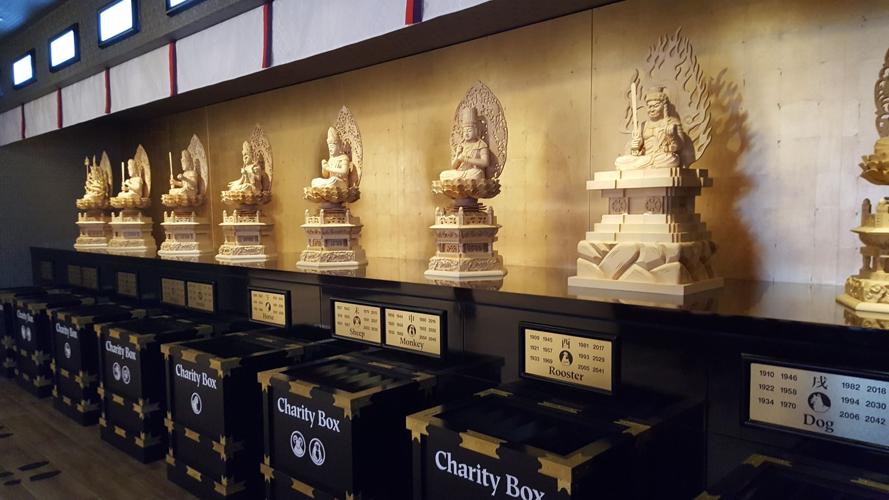 Statues of the Eight Buddhas. Guests offer money to the specific Buddha they would like luck granted from. 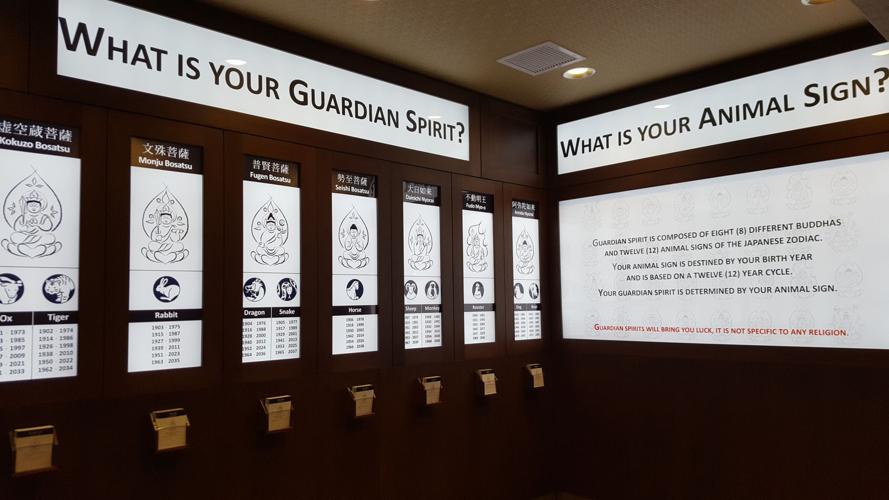 The Guardian Spirit Sanctuary Corner. Guests are invited to search for their Japanese zodiac based on birth year. 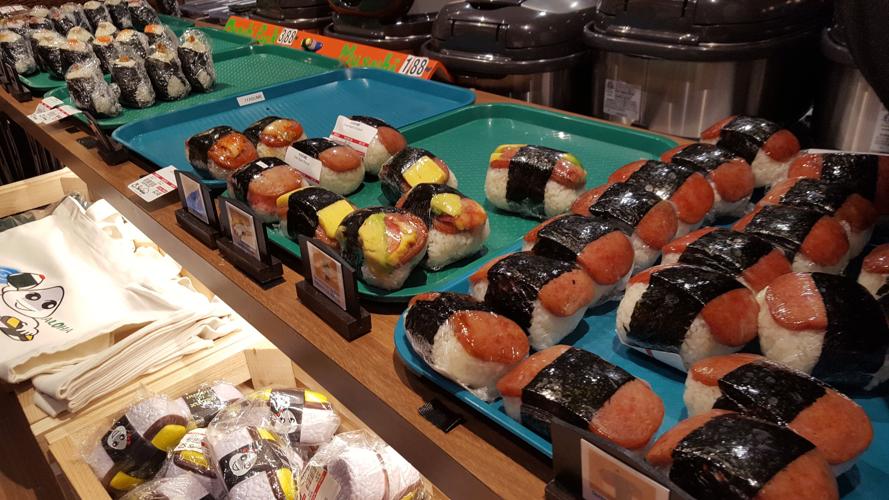 Statues of the Eight Buddhas. Guests offer money to the specific Buddha they would like luck granted from.

The Guardian Spirit Sanctuary Corner. Guests are invited to search for their Japanese zodiac based on birth year.

When Shirokiya announced it would be closing their original location earlier this year, many locals were shocked to learn that their favorite Japanese department store would soon be gone. Shirokiya, which opened in 1959 as one of Ala Moana Shopping Center’s original tenants, had become a beloved store known for their affordable and delicious Japanese food, artisanal Japanese products, and Asian-inspired homeware. Despite public outcry for the loss of the original store, Shirokiya’s parent company promised to re-open at a new location and with a new concept – one that Hawai`i had never seen before.

Shirokiya Holdings, Inc. unveiled the Shirokiya Japan Village Walk in June of this year to a popular response. Nearly 40,000 customers visited the new location during its opening weekend and lines during the grand opening snaked the entire length of Ala Moana Shopping Center.

The Shirokiya Japan Village Walk is located on the ground level of the new ‘Ewa wing in Ala Moana Shopping Center and is a recreation of a monzen-machiwhich is a town or village that grew around Buddhist temples or Shinto shrines. The narrow streets of a monzen-machiare lined with shops and restaurants that are part of the bustling life that surrounds the temple or shrine nearby. To recreate a monzen-machiin Hawaiʻi nearly $35 million was spent on the project which is now a 44,680 square-foot site and home to over fifty-six stores with 900 seats to accommodate customers.

Yataimura is a collection of food kiosks that offer many different types of Japanese food. There are prepared bento stations for a grab-and-go lunch and other stalls offering handmade musubi ranging from local favorites like the Spam musubi to a more modern musubi with pieces of crisp bacon layered between slices of creamy avocado. Numerous noodle vendors can be found throughout the Village Walk offering dishes of soba, udon, and ramen served with broth that had been made fresh daily.  There are also kiosks offering popular Japanese street foods such as yakitori, takoyaki, and dango with various toppings.

Surrounding the perimeter of the Shirokiya Village Walk are three food districts. The Wagyu Plaza is comprised of six boutique restaurants offering wagyu steak, sukiyaki and shabu shabu.  Set in the rear of the Village is the Seafood Plaza which are eight bistros serving freshly caught seafood, refreshing salads, and hot pot dishes.  Rounding out the food districts is the Vintage Cave Bakery which showcases the use of the Shirakami Kodama yeast that is known for its sweetly fragrant aromas and fine dough texture.  The Yataimura also offers four beer gardens throughout the Village where draft beer, wine, sake and sochu is available for purchase throughout the day.

Along with delicious food, the Shirokiya Japanese Village Walk aims to recreate all aspects of life in a Japanese village with the Nippon Komachi, Omatsuri Hiroba and Guardian Spirit Sanctuary. The Nippon Komachi is a shopping alley which offers Japanese goods ranging from beautifully crafted tea pots to finely woven linens. The Omatsuri Hiroba is the entertainment center were musicians, dancers, and Japanese singers can be found performing for the crowd. Included in the Omatsuri Hiroba area is an exhibitions wing which showcases the work of Japanese artisans and craftspeople. Tucked into the rear of the Village is the Guardian Statue Sanctuary where guests can visit the statues of the eight Buddhas and speak to shrine attendants to learn more about their Japanese zodiac sign or purchase talisman which grant good luck from the Gods.

With a wide variety of food, entertainment and activities, exploring the Shirokiya Japan Village Walk will be an enjoyable and fun day for everyone in your group.