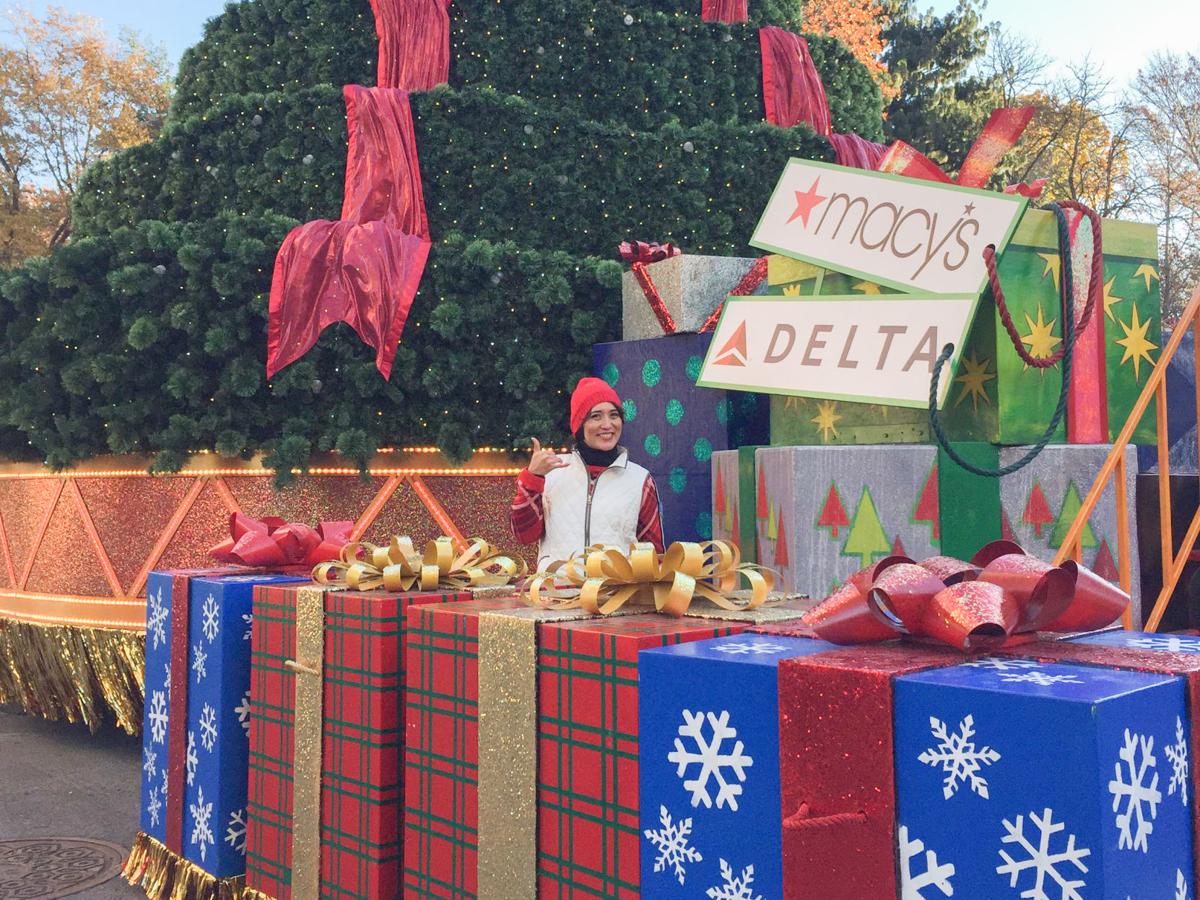 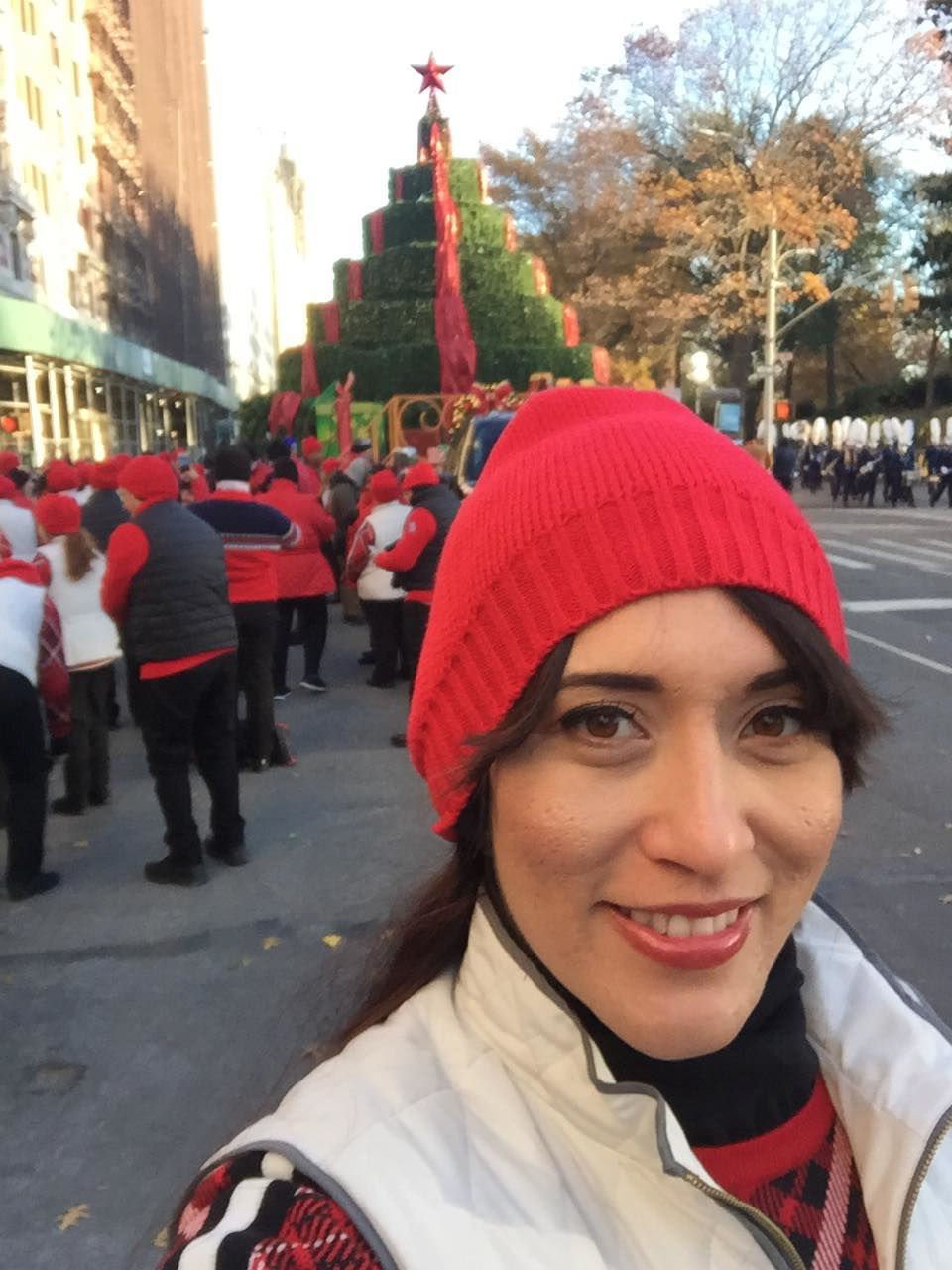 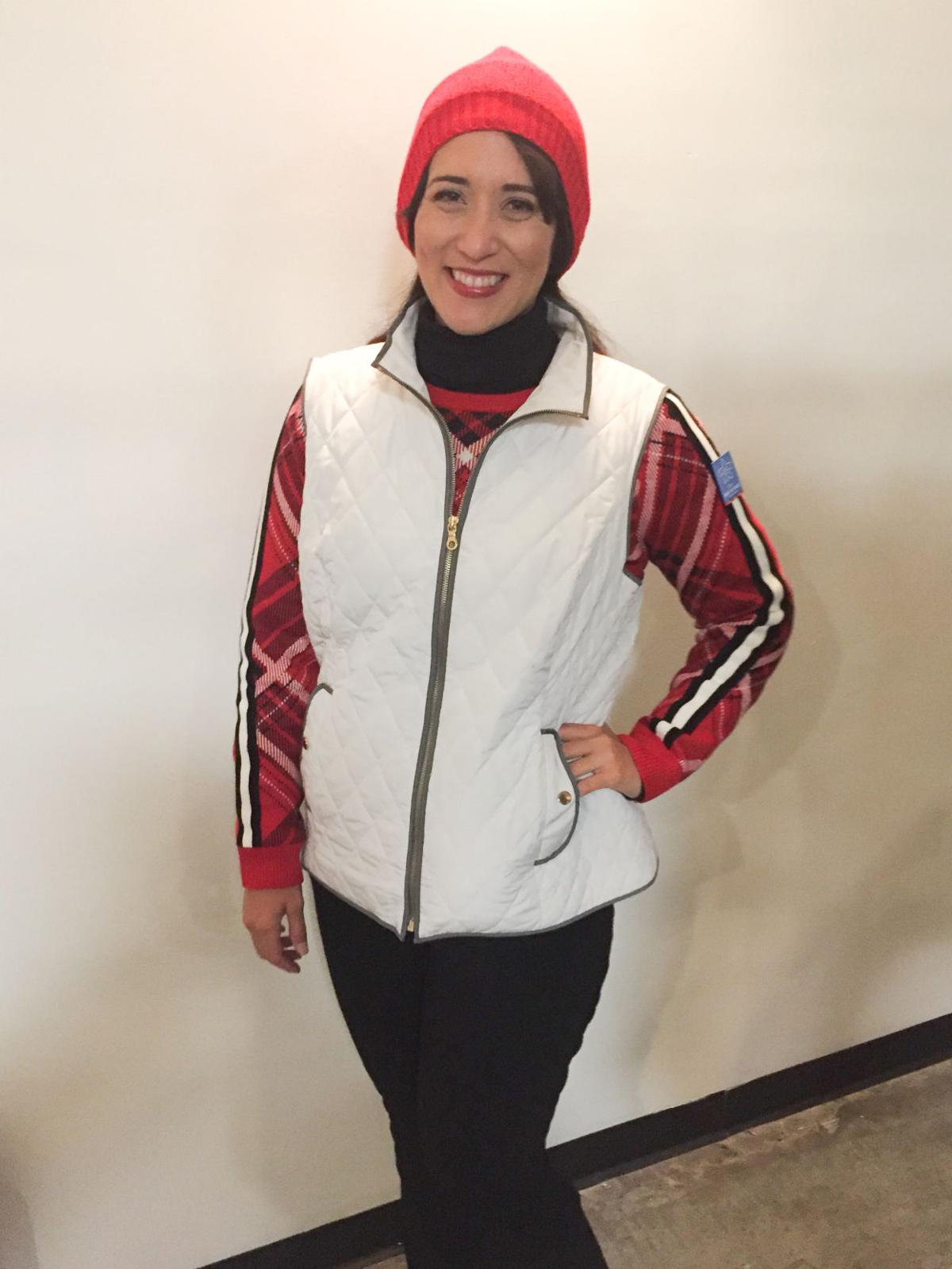 Umi Jensen brought some aloha to the Big Apple this Thanksgiving.

Jensen is a third year PhD student studying educational psychology at the University of Hawaiʻi at Mānoa. She performed in Macy’s annual Thanksgiving parade in the “Singing Christmas Tree” Thursday morning.

She has been a service agent for Delta Airlines in Honolulu for eight years. This is the first year Delta has partnered with Macy’s on the float.

Choir members on the "tree" had to audition for the role. Jensen went up against people in her department for 12 spots worldwide, then advanced with 49 others to the final round before being chosen to be one of the 110 singers.

“It’s an honor to be one of 20 Delta employees and the only Delta employee from Hawaiʻi. I was selected to be an Alto,” Jensen said.

Singing with over 100 people and performing on live national television is no easy task. Jensen said she arrived in New York City on Sunday and practiced for about 16 hours starting on Monday followed by an all-day rehearsal on Tuesday.

In that short time, she had to learn an original song written for the parade called “We Believe,” which debuted on 34th Street on live television.

“I was presently surprised with the high quality of singers! Because people already started learning it and everyone were decent singers, practices went very well,” she said.

Then came show time. Jensen’s view from the “tree” during the parade offered the perfect vantage point to see the thousands of people waving and singing along with their carols.

“I loved singing and interacting with the audience, from the kids and big kid adults along the sidewalks to those in the buildings high up peering out of windows,” she said.

Aside from the pressure, the weather was also something to get used to for a Hawaiʻi girl. This year’s Macy’s Thanksgiving Parade was the coldest ever at a chilly 20 degrees Fahrenheit. The last record was set back in 1930 at 21 degrees Fahrenheit.

“We all couldn’t feel our feet and our legs moved stiffly as we shuffled around the tree and off the float. My face was so cold, that was the worse part because there were no layers there!” she said.

Jensen said she wore six layers on top and five layers on the bottom and still felt cold but that hand and foot warmers helped a bit.

Aside from the big performance, Jensen had a little time to explore New York City and celebrate her birthday on Tuesday.

“I was so excited to see the ice rink at Bryant Square, the beautiful set up at Rockefeller Center, the balloon inflation Wednesday night and even the final Amateur Night at the Apollo Theater!” she explained.

After the festivities, Jensen took a nap and woke up to text messages from family and friends back home.

“Although I was away from family and friends this year, it was great to share a moment with them as we all watched the parade together,” she said.