You have permission to edit this article.
Edit
HOME
NEWS
FEATURES
OPINION
SPORTS
MULTIMEDIA
ABOUT
1 of 12 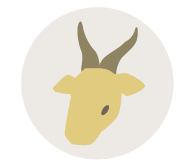 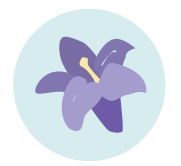 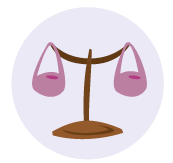 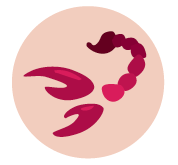 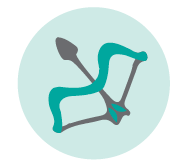 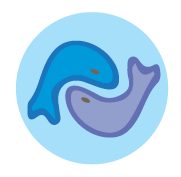 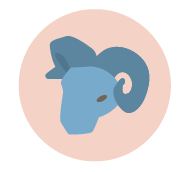 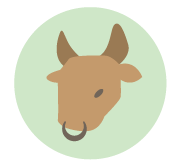 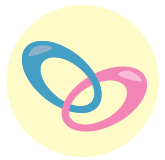 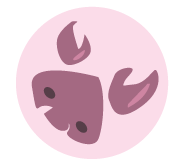 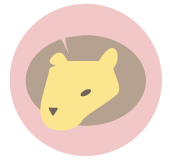 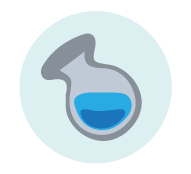 Look at the cup half full. Next time your headphone wires become frustratingly knotted, don’t think of it as a hassle: think of it as a bespoke puzzle made just for you. And for AirPod people, I don’t know. Do a jigsaw puzzle or something.

Don’t say the words “knock on wood.” It’s a somewhat regular superstition that people misinterpret. In old pagan writing, the practice of knocking on wood and uttering the phrase summons the demon Paimon, who causes psychopathy and seizures in anyone who asks him. So here’s to you not saying it. Knock on wood!

Much like life, coronavirus will be a marathon, not a sprint. You should embrace the isolation instead of keeping it at bay. Just sit and think about nothing. Not mediation, that word has too much connotation attached to it. Just don’t think of anything. Our brains are so constantly harangued by stimuli, from when we wake until we set our alarm at night. Do your mind a solid. Or, you know. I hear “Tiger King” is good.

You will only just now realize you forgot to keep your leap year resolution. Ah well. Don’t fret, intrepid Leo, you’ll read “Moby Dick” by the next February 29.

Have you been cheating on me with those fortune cookie hacks? They’re idiots! Their fortunes are vague and positive, and they can apply to anyone, whereas I predict your future precisely. Have you ever heard of “cold reading”? I swear to god, man, I catch you one more time at a Panda Express, this is over. You. Me. Over. You should be thanking me. No, seriously. Thank me. Get an “I’m Beary Sorry” stuffed bear and send it to Ka Leo. My mom was right about you.

I’m going to be real honest and level with you here. When I think of a horoscope, I save it in my Notes app. For some reason under Libra, it says: “social distancing horoscope for introverts ‘Breakfast Club’/ aliens.” I don’t really recall writing that, but... I hope that helps.

Call and make sure you let your parents and grandparents know you have to unmute yourself on Zoom to talk unless you want to play an impromptu game of charades. “Unmute” is a tough one. How would you even do that? Like point at your ear and then do an X with your arms? Actually, nevermind. That sounds kind of fun.

If you throw a gift horse into a glasshouse, it’s going to buck like... no. Let sleeping boats lay because if you wake one up, it’ll be awful ornery. Let me go ahead and think this one over, and next time I’ll have some super reliable advice, promise.

In the screenplay of your life, you will find yourself in the second act low point. Prepare for your lowest moment by buying a three-piece suit to wear. Then, sit down in the shower, fully clothed, and stare, broken, into the middle distance in silent reflection of the choices you’ve made.

You are Batman now. I’m the real one, but I’m tired of it. So tired. All the good I do and this city just won’t change. Anyway. I’m entrusting it to you now: be better than I was. So just shoot me an email for the Batcave coordinates, and I’ve got the number of a great voice coach you could get in touch with. Also, in the Batcave, there’s a tutorial on all the weapons and stuff. I think it’s on VHS, though, so that might be a bother hunting a VHS player down. Good luck.

My ex —always a good source of objective opinion—said the above Aquarius horoscope wasn’t funny. She then gave an example of an actually funny one. I present it to you here: “Hey Pisces, your sensitivity is starting to seem pretty fishy to those around you!”. So I don’t know. Maybe we could do a poll? Who is funnier, me or my ex. I feel this has become more about me and my insecurities. Sorry, Pisces.