Skip to main content
You have permission to edit this article.
Edit
HOME
CENTENNIAL
E-EDITION
NEWS
FEATURES
SPORTS
MULTIMEDIA
APPLY
TIPLINE
ABOUT
1 of 6 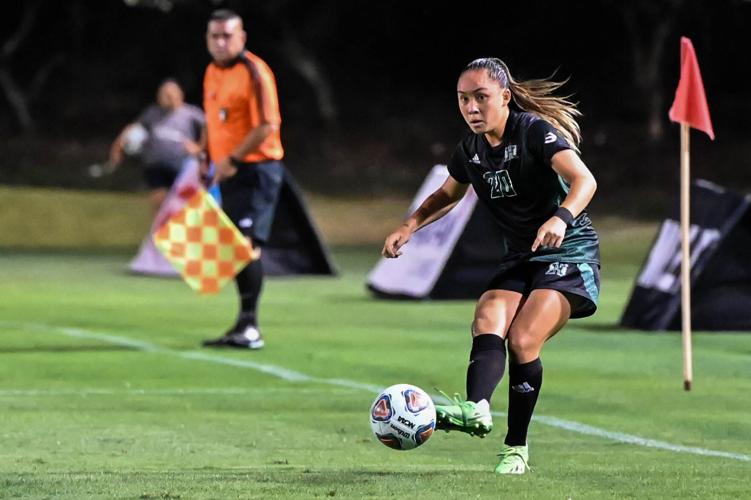 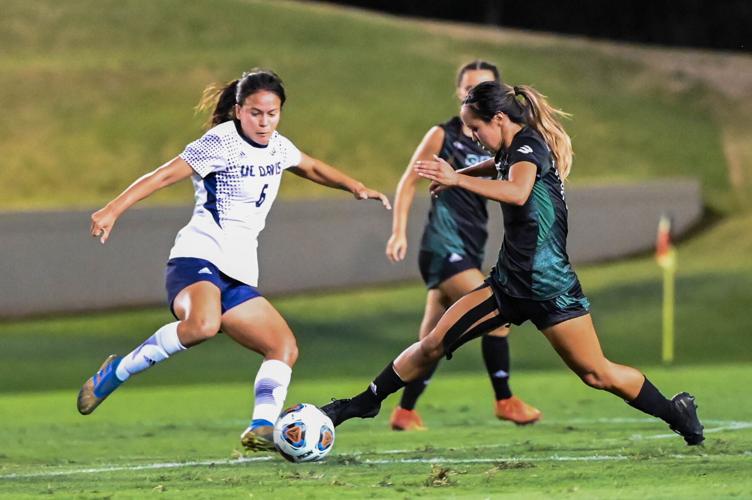 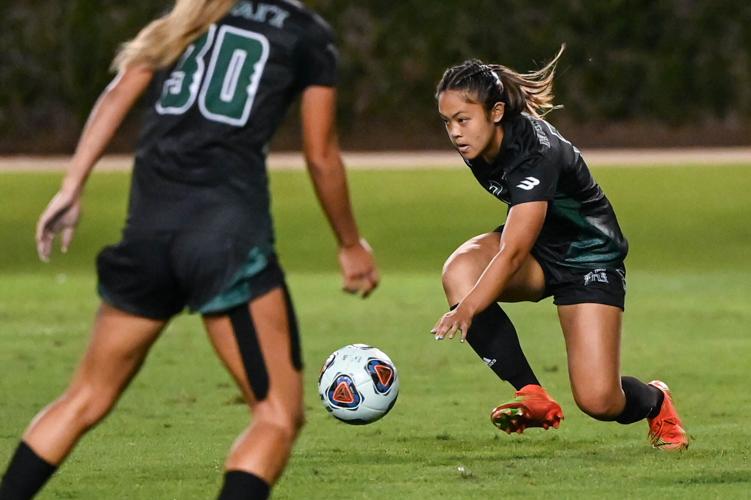 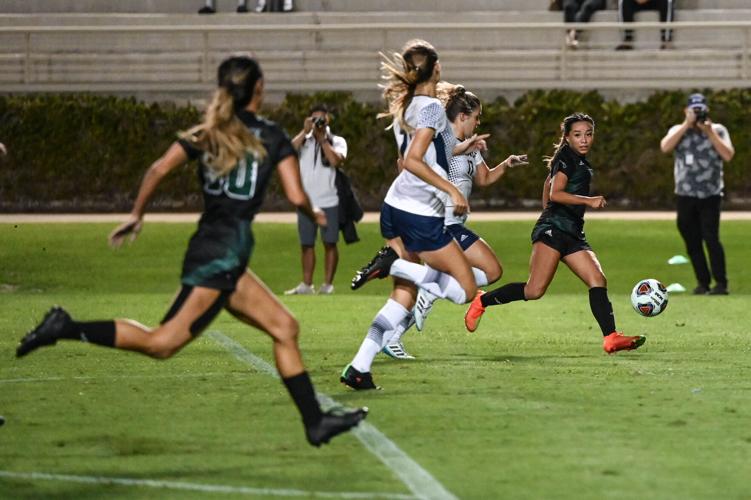 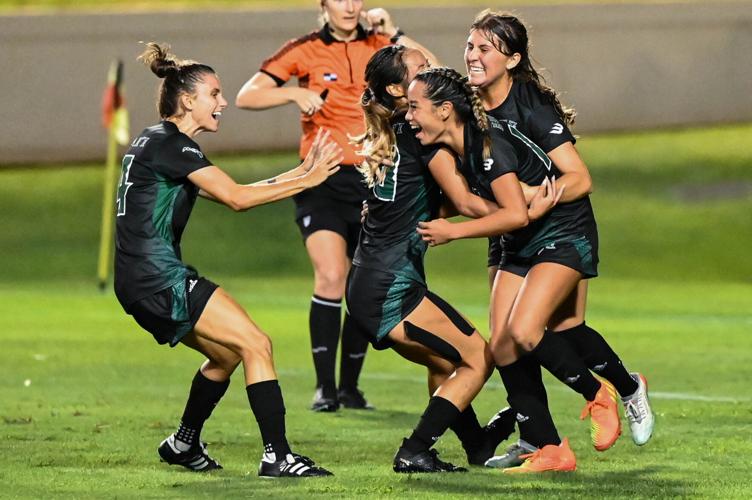 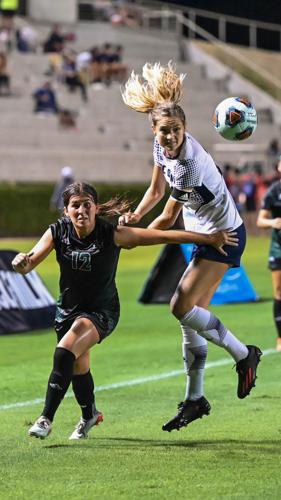 It was a game that could have gone either way, according to Michele Nagamine, but the University of Hawai‘i at Mānoa soccer coach was very happy that her team won the opener of its Big West conference schedule with a 1-0 win over UC Davis Thursday night.

“It’s beyond big for us to — number one, start off conference play with a win against a team like Davis,” Nagamine said.

“I was really proud of the effort the women put out tonight because there were times where we were just getting hammered and they didn’t break. We didn’t even play our best game, we’re capable of playing so much better than this,” the Hawai‘i coach added. “I told them, ‘You guys are really just scratching the surface because we didn’t even play our best and you still found a way to pull it out against a team like this.’”

Kelci Sumida scored the lone goal of the match and her first of the season in the 74th minute, scoring on a cross-pass from Amber Gilbert after Gilbert got free on a breakaway set up by Krista Peterson.

“All I remember is sprinting down the field trying to keep up with Amber Gilbert, and that’s not easy to do,” Sumida said. “I just tried to get whatever body part I could on it, and luckily it went in.”

Sumida played the entirety of the match on Thursday, one of three Hawai‘i players to do so at Waipio Peninsula Soccer Stadium — goalkeeper Lauren Marquez and defender Eve Bleam were the other two — in a highly physical match that included 21 total fouls and four yellow cards.

“They had a couple of really good looks at goal,” Nagamine said. “I guess the soccer gods were smiling down on us today.”

Defensively, there were points where the Rainbow Wāhine struggled during the match, but the combination of missed scoring chances by UC Davis and Marquez’s play inside the 18-yard box helped the team maintain a shutout.

“She’s very calm. She scared me a little bit because she doesn’t get rattled and I’m losing my hair on the sideline.” Nagamine said about Marquez. “She trusts her teammates, and I trust her and them.”

With the win, Hawai‘i picks up three points to help them in the conference standings as they begin their push to qualify for the Big West conference tournament in October.

“Coming out with a win and starting off strong, it’s really big for us,” Sumida said. “Hopefully, that sets the tone for the rest of the season.”

Hawai‘i travels to the mainland for its next game, as they play UC Santa Barbara at 4 p.m. HST Thursday.