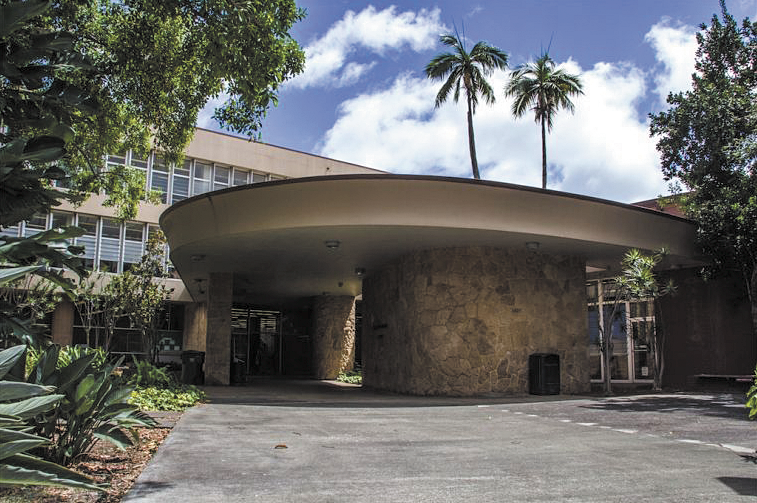 ASUH spearheaded the campaign in 2006 to make Sinclair a 24 hour library. 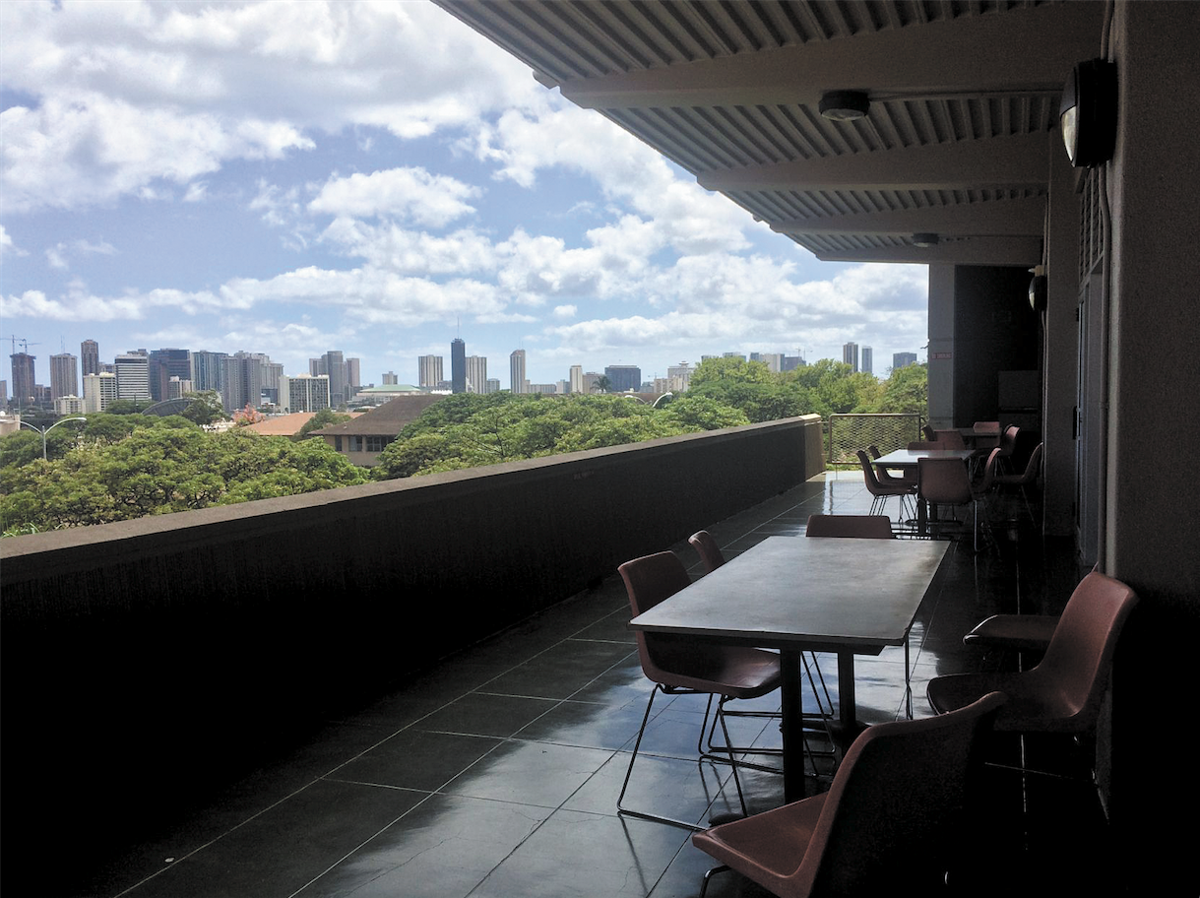 The 160 submitted testimonials included ones from students and alumni.

The 24/7 access to Sinclair Library will soon be over.

Starting October 1, the library will only be open overnight during the last two weeks of the semester.

According to Monica Ghosh, the University of Hawai‘i at Mānoa’s interim librarian, this decision was based on three factors: operational costs, materials and personnel.

Ghosh has been with the university since 1991 and was recently appointed as the interim university librarian in August.

In a presentation to the Associated Students of the University of Hawai‘i, Ghosh and Ronald Cambra, assistant vice chancellor for undergraduate education, said security and custodial services costs about $59,000 every academic year while the library faces a $1.8 million deficit.

There are currently six staff members and about ten student assistants at the library. Ghosh said there are no plans to cut any existing staff. Instead, the library will slow down the recruitment process and cut down some online materials such as journal access and other paid online resources.

Ghosh said the hour cut-back discussion started in 2016 when a faculty member from the public services division sent a memo to the former university librarian regarding staffing issues.

The administration approved the new hours on August 29.

“We know students want the building overnight but because of structural and cost that was involved in this decision, there was no way we could see how they can support it,” Ghosh said. “If I had the resources and the staffing to do it, I have absolutely no reason to restrict our overnight hours.”

But senators at ASUH are still upset at the administration for not being transparent.

The organization passed a resolution in strong opposition to the new hour changes before a general meeting Wednesday night. Leval said 40 people attended the meeting and 160 people submitted testimonies.

The resolution recommends the administration to survey students regarding library use and “make an effort to discuss future matters impacting UH Mānoa students more effectively.”

Students are bummed as well.

Haley Detoure goes to Sinclair Library as early as 6 a.m. sometimes, as she lives in the Pearl Harbor area and tries to avoid traffic into town.

The mechanical engineering student says she uses the computers in the lab to finish up homework, as she parks 20 minutes away from campus and does not bring her laptop.

Detoure says the new change will be inconvenient for her as there is no other spot with computers on campus early in the morning.

“I understand the university might not be able to pay people, but more students should show they want the extended hours and make it worth the while,” Detoure said.

As for Detoure, she said she will work from home and make changes in her morning commute or change her schedule to do homework after classes instead of the early morning.

Ghosh agreed the situation could have been handled differently, but time was limited. She hopes to keep the dialogue open between the administration and student organization groups, like the Graduate Student Organization and ASUH.

“I want to stay in regular contact throughout this period and through the academic year, I suggested to meet once or twice every a semester to keep each other updated,” Ghosh said.

Upgrades to Sinclair Library are being discussed but will not be determined until the spring semester.

The hours at Hamilton Library will remain the same.