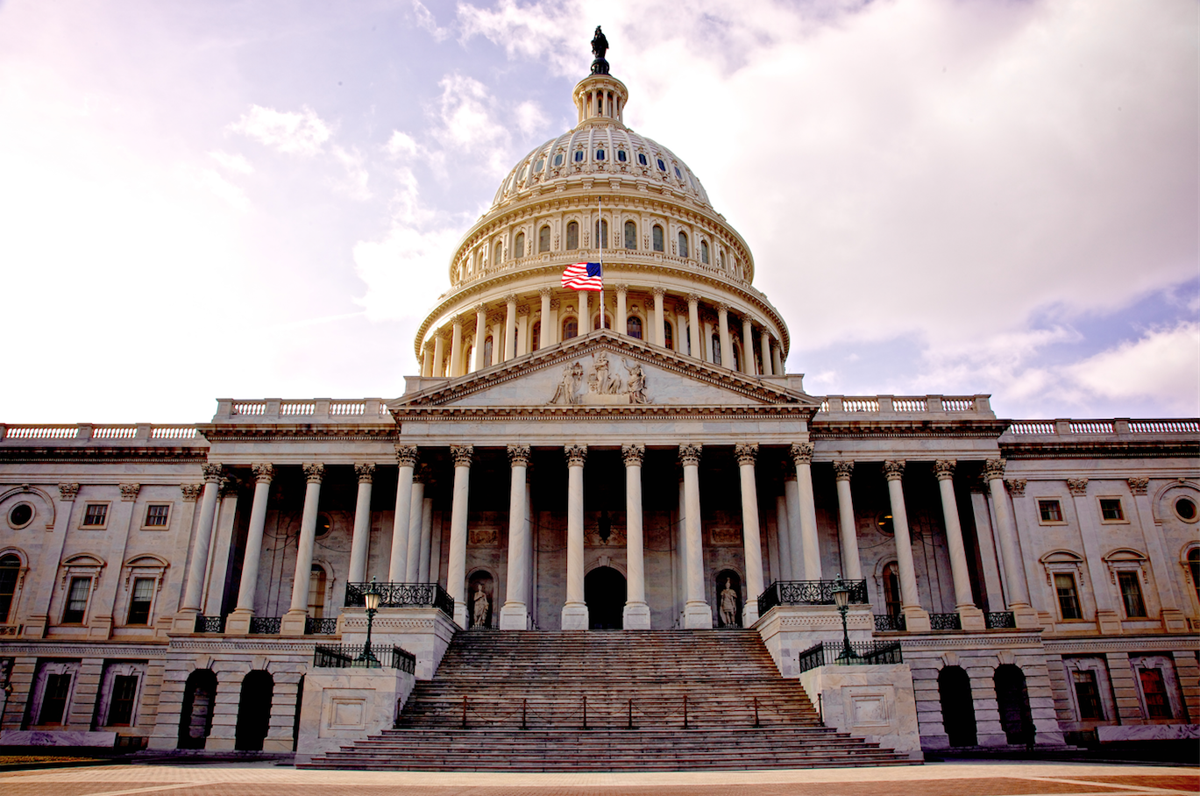 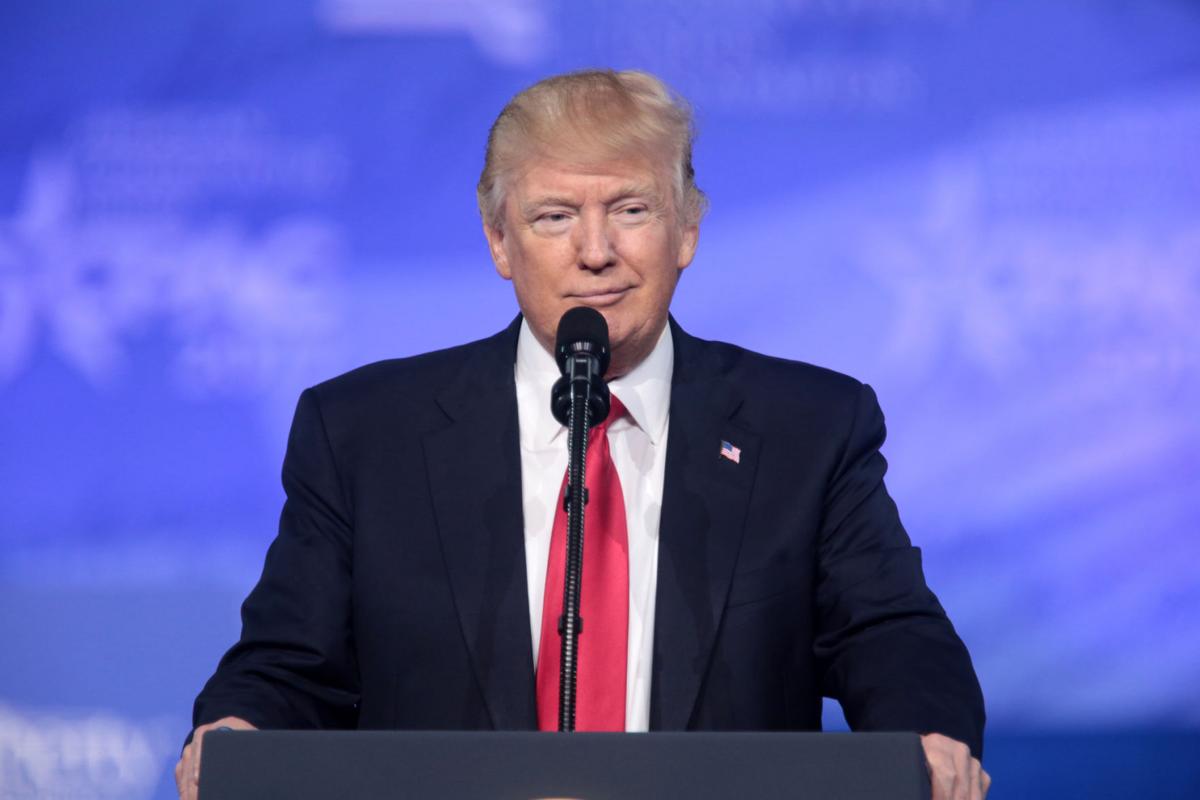 The majority of the U.S. House of Representatives voted today in favor of impeaching President Donald Trump for abuse of power and obstruction of congress.

The House voted on two articles of impeachment with over 200 in support. Three Democrats voted against it, and one Democrat voted present.

It is now up to the Senate on whether or not to convict the president. If two-thirds (67%) of the Senate vote in favor, Trump would be stripped of his powers, then the Constitutional Court will decide whether or not he should be removed from office.

“In the end here, nothing happened,” Trump said in a tweet hours before the impeachment vote.

“We don’t approach anything like the egregious conduct that should be necessary before a president should be removed from office. I believe that a President can’t be removed from office if there is no reasonable possibility that the Senate won’t convict and remove the President – then the house should not be impeach the president in the first place.”

During the impeachment vote, Democrats and Republicans rumbled the chamber, showing tension between the two political parties.

If the Senate votes two-thirds or over, Trump would be the third president to be impeached from office. The last presidents impeached were Bill Clinton in 1988 and Andrew Johnson in 1868.

U.S. Congressman Ed Case, who voted in favor of impeachment, told Ka Leo, "This is a historic vote – it happened three times in our entire history. I’m not happy about this vote. It’s not a day of celebration or victory, it is a failure to our country that we’ve come to this. For congress not to have acted, not to have voted to impeach would’ve been far worse.”

U.S. Congresswoman Tulsi Gabbard was also there with Case, and the only one to vote present, neither for nor against impeachment.

Hawai‘i Sen. Kai Kahele said in a statement, “President Trump has abused the powers of his office. He has put his own political self-interests above the national security interests of the United States by soliciting a foreign government to interfere in our elections while withholding crucial military aid needed to combat escalating Russian aggression against an ally.”

Editor in Chief Chavonnie Ramos has contributed to this post.