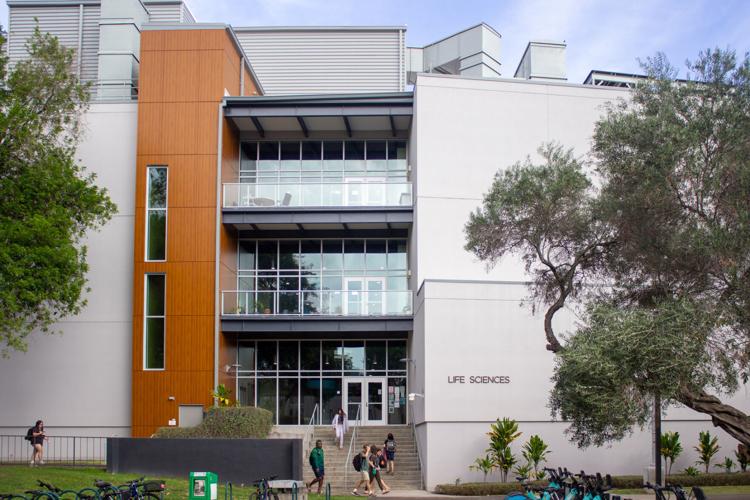 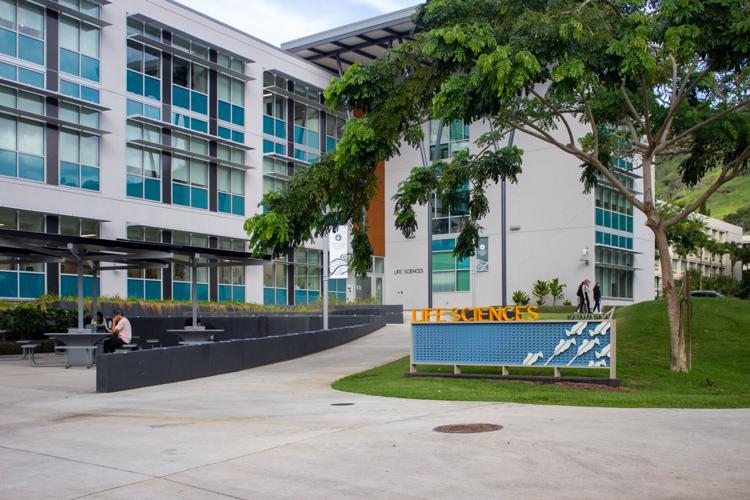 Students and professors from American Studies 442: Social Movement, along with Native Hawaiian Student Services (NHSS), campaigned on Oct. 13 at Campus Center to get petition signatures in hopes of renaming the Life Sciences Building after Dr. Isabella Aiona Abbott.

The petition collected over 2,000 signatures from those who advocated for the name change. Supporters would subsequently bring the petition to the Board of Regents and David Lassner, president of the University of Hawaiʻi system.

The Board of Regents and Lassner had previously shut down the NHSS and the Botany Department in 2018 and 2019 in their attempts to rename the building after Abbott.

“There are only two buildings named after Hawaiian women,” said Maile Cunningham, a student working with the American Studies and Native Hawaiian Studies departments.

“UH has been portrayed as a native place of learning, although you look around, there’s not a lot of Native Hawaiian representation.”

Only 5% of buildings on campus are named after women; renaming the Life Sciences Building would provide increased representation of women at UH Mānoa.

Abbott, an alumnus of UHM, graduated in 1941 with a degree in botany. She then taught at the Hopkins Marine Station in California as a lecturer before returning to UHM to teach ethnobotany.

Abbott, considered the “First Lady of Limu,” educated others on Hawaiian limu. She had written eight textbooks and published 150 scientific writings on the topic. She was also the first woman of color to teach full-time in Stanford's Biological Sciences Department.

Abbott made history as the first Native Hawaiian to be awarded a Ph.D. in science at UC Berkeley and built the ethnobotany at UH’s Botany department. She also wrote for Ka Leo and was featured in the Gourmet magazine about her love for cooking limu in 1987.

Abbott won the Gilbert Morgan Smith Medal, the highest medal in marine botany, from the National Academy of Sciences in 1997. She passed away on October 28, 2010, at the age of 96.

“I think it’s crucial for those who didn’t know Dr. Abbott [that she] would be a serious contender for this building name even if she weren’t Hawaiian. Her scholarship, her service to her community, all of the things we look for in an internationally renowned scientist, those are her credentials,” said Celia Smith.

“One of the majors ways that we have identified how to make UH Mānoa a native Hawaiian place of learning is physical environment and what that means [is that] we not only have signage in Hawaiʻi, but we might have physical spaces that reflect our culture of Hawaiʻi and the people who are Hawaiian,” said Rosie Alegado.

This campaign is not a form of pushback. Rather, it is coming together as one between administration and supporters.

The next event is on Dec.6. For more information, visit their website https://withkoji.com/@abbott.hall.