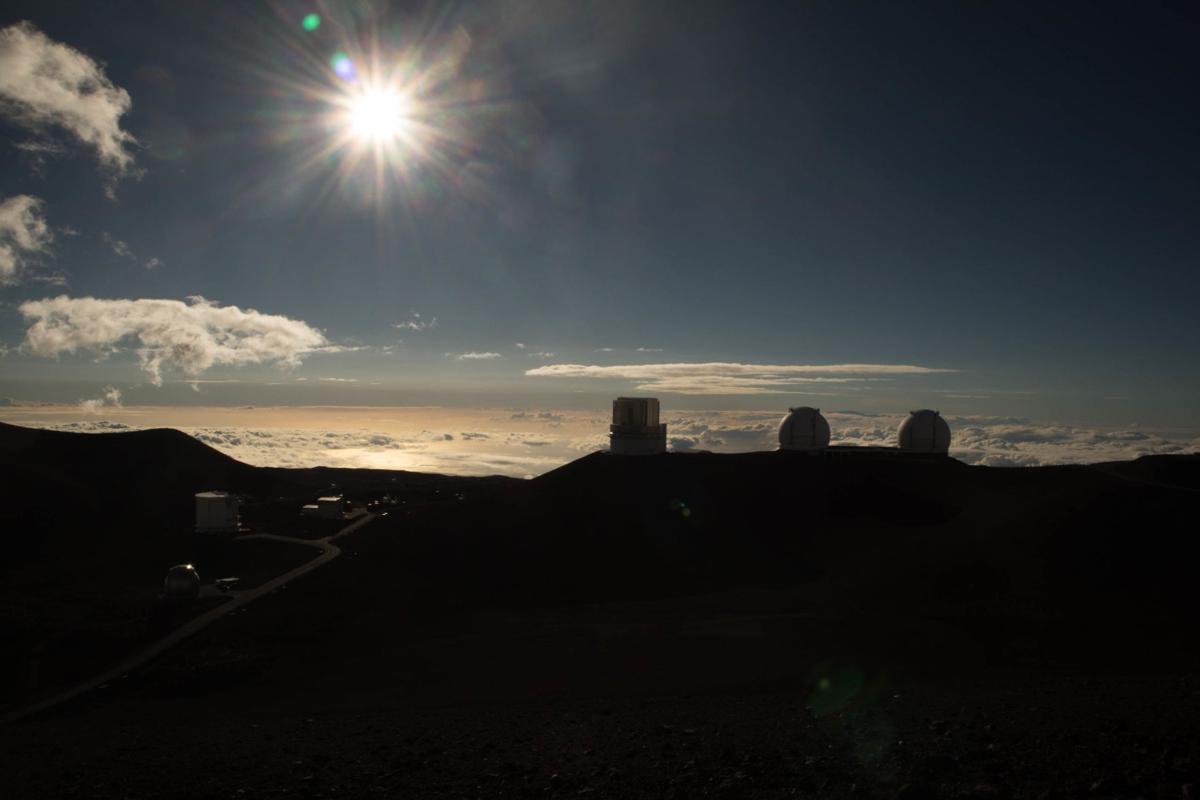 Some of the observatories near the summit of Maunakea. 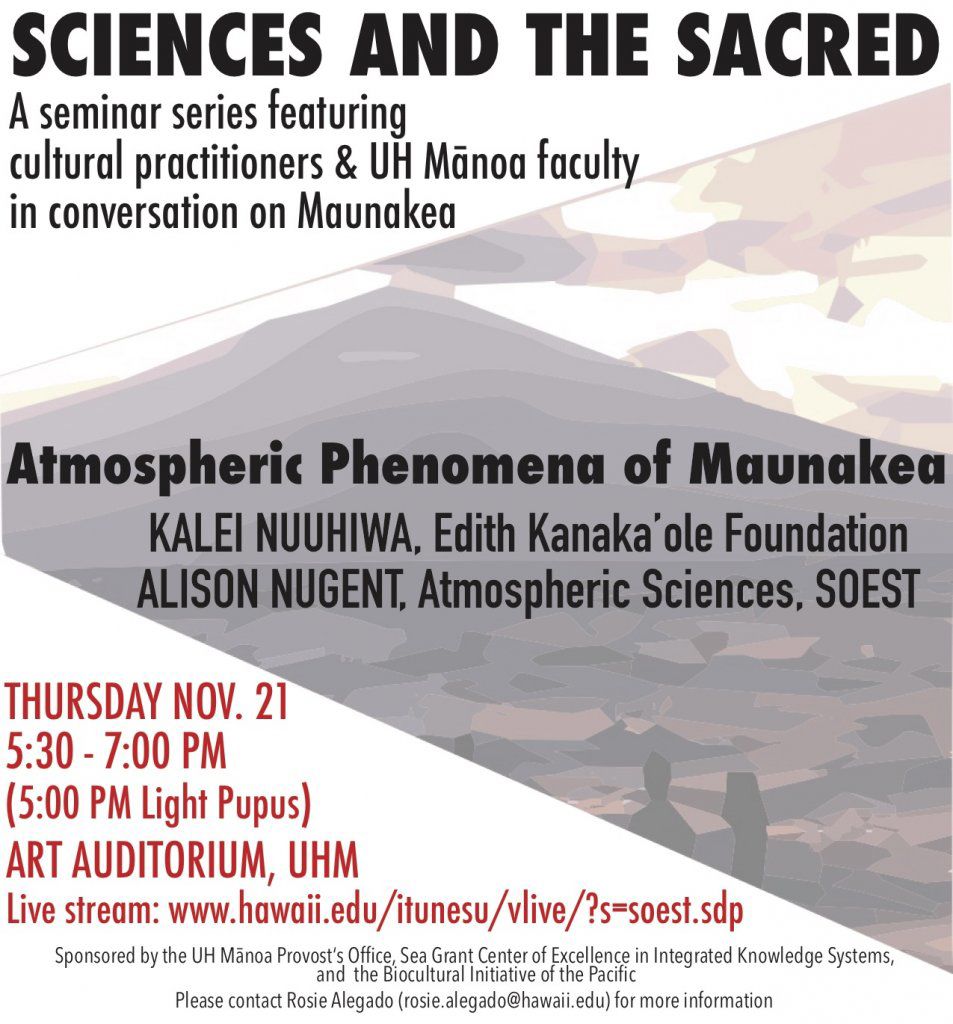 The second of five Maunakea seminars will be held on Nov. 21 with a focus on “Meteorological phenomena and island weather systems relevant to Maunakea.” The goal is to foster dialogue rather than debate on the Thirty Meter Telescope project on Maunakea.

“I think it’s important for everyone to attend this series whether they support or oppose the TMT, especially students,” associate professor of oceanography Rosie Alegado said in an email interview. “Attending events such as this provide the opportunity for our Mānoa community to come together to educate ourselves about complex topics from multiple ways of knowing.”

Alegado, who is also an organizer of the seminar series, said events like this allow people to “broaden our viewpoints and acknowledge the perspectives of others.” The series of five lectures is organized by the UH Provost’s Office, Biocultural Initiative of the Pacific and the Sea Grant Center of Excellence in Integrated Knowledge Systems.

The seminar series brings practitioners and University of Hawai‘i at Mānoa faculty together to discuss different aspects of Maunakea. There is an emphasis on the fundamental role that Maunakea has played on Hawai‘i Island. All lectures will feature viewpoints from both western and Hawaiian perspectives. A Hawaiian practitioner with a UH Mānoa faculty member will be paired, taking turns to present their sides.

Alegado said she received positive feedback regarding the first seminar.

“Importantly, many came away with new knowledge about Maunakea that informed their perspectives,” she said. “I know that there were some problems with the live stream, which we are hoping will be resolved by the next series. Currently, we are working on uploading a recording of the talk to a website so that it can be broadly viewed. Perhaps more direct discussion on TMT may have occurred and that will of course be guided by audience questions.”

With the upcoming series having a focus on how Maunakea influences weather, Alegado said she is excited to learn more about it.

“The mountain is so high that its upper atmosphere is unique from lower elevations - this may be why the upper areas of the mountain are called wao akua - realm of the akua,” she said.

Wao akua is “a distant mountain region, believed inhabited only by spirits (akua),” according to the Hawaiian Dictionary.