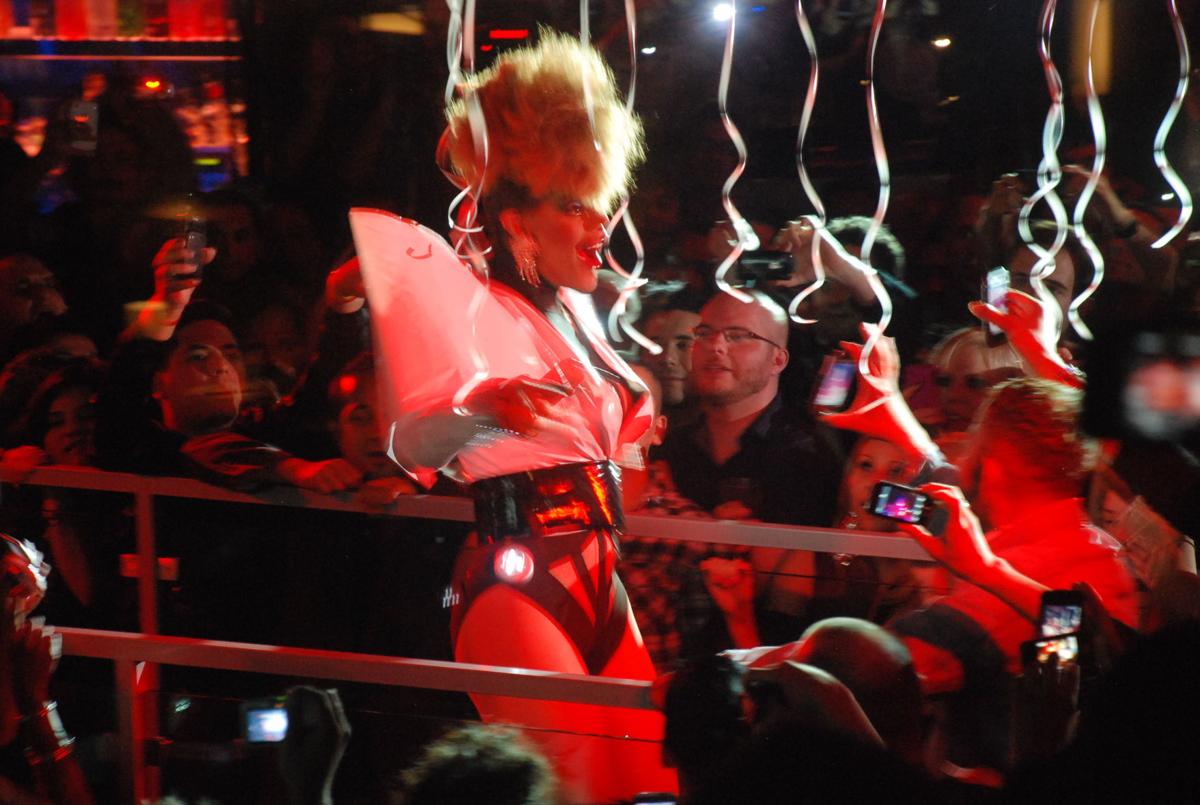 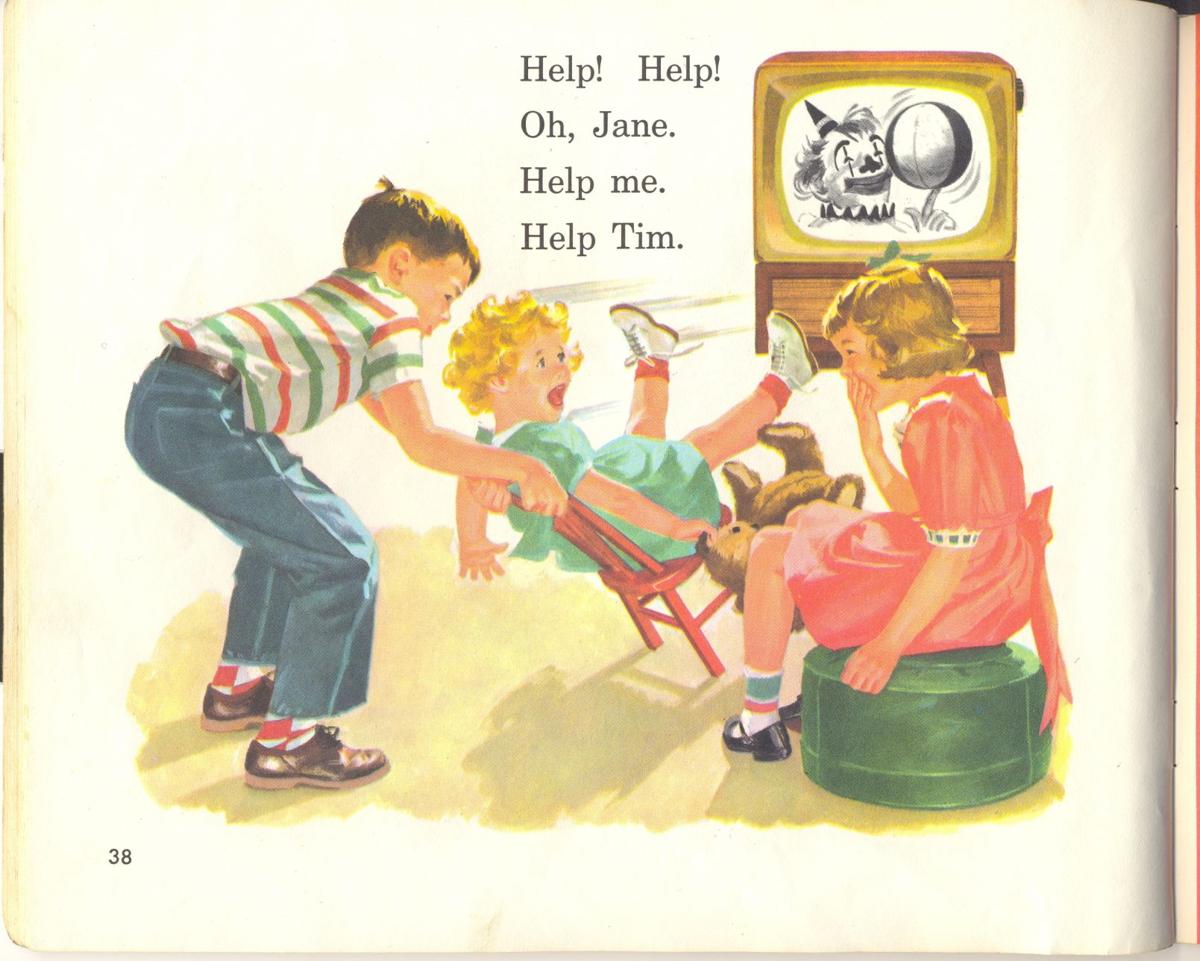 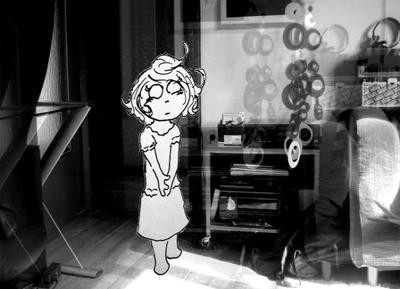 Family is a way of identification. It is a group of people who are closely related, usually by blood, as a social construction. A family can be considered traditional: a father, mother and two children. The idea of family serves as a framework; a preferred system to enact the many layers. In this familial institution, however, in what ways can that social construction, and its laws, be broken to translate to other types of family? Is blood still needed to be a family?

Through literature and media, we see how the real-life idea of family is and should be expanded.

From Toni Morrison’s first novel, "The Bluest Eye," published in 1970, she proposes the conventional, regulated American family in the opening scene.

“Here is the family. Mother, Father, Dick, and Jane live in a green-and-white-house. They are very happy.”

The structure of this family involves a father, mother and two children, and that same structure has provided a “sturdy spine” of social acceptance. The scene continues, and a pet is also mentioned. This suggests that a domestic animal is another requirement to fit and maintain the mold of the family stereotype and representation.

Furthermore, by examining the straightforward and simple sentence structure, the family not only lives happily, carefree and without a doubt, but, they go together on an easy endeavor into life: point a to point b. The social construction has been preserved and engaged in daily social functions, whether it be at a get-together or in conversation, realized or unrealized. However, the two adults must have a commencement in order to take the title, and that is marriage.

Marriage is another social condition, an assumed and supposed eternal bondage, in which two people, a husband and wife in the traditional and habitual context, are believed to live happily and to have two children to become the complete family. Is this a proper step and must this be true? Referring back to the family in "The Bluest Eye," an assumption of marriage is pertinent because “they are very happy,” the same commercialized marketing that allows its recipients to recognize and connect as a part of the process; it is an unwritten law.

Once the ceremony has been executed, the idea of family may now lay its claim on the two bonded individuals because of the exchange of rings. However, are they not blood related? Matrimony seems to be an exception that this social performance permits and excuses two unrelated people, by blood, to be considered and conform to the image of a family. When there are exceptions to the unwritten laws, that also means that family can constitute different forms.

In more recent times, the parameters of a family have transformed and expanded into a form that anyone can participate in. It is no longer limited to two wedded people, children and a pet. The LGBT community has broken the silent pressure of what it means to be a family. In one episode of "RuPaul’s Drag Race," a popularized reality television show of a drag queen competition, RuPaul, the host and drag queen celebrity, said:

“We get to choose our family. We are a family here.”

Emotions among all contestants and judges ran high after learning the story of one of the competitors whose mother had left her at a bus stop with her sister when she was four years old. When a biological mother abandons her children, how do the children cope and who takes the place of the mother?

The drag queens in the show compete against each other, but at the same time, they redefine and reorganize the meaning of family with the emotional closeness and connection they create together, something that is shared. They are friends, but more important than that, they become a part of the legacy of a sisterhood. But who is the mother in this case? RuPaul is the mother for all the children. But do they not have to be related by blood? That is not a requirement anymore, and this is another exception beyond blood. It is, in fact, a social construction.

In Hawai’i, people can be regarded as family even when they do not share the same blood. As an example, two mothers of two different families have a friendship. They get together with their families. There are two families meeting and enjoying the company over shared meals or parties, a common social custom in the islands. Over time, as the families get closer and more comfortable, they can become each other’s extended family, thus being called “calabash family” or “calabash cousins.” They meet, connect, share, and become emotionally close. Those terms provide another definition of family that is not rigid and precise; blood is not as immediate.

A family has been represented in different ways, outside the traditional sense of the word, from an immediate family to a drag family to a “calabash family.” If these are diverse outlooks on the word as a social construction for family, how many other ways can this definition change and change, again and again? Family requires, for sure, love and acceptance in a shared emotional closeness, so cannot that be enough?