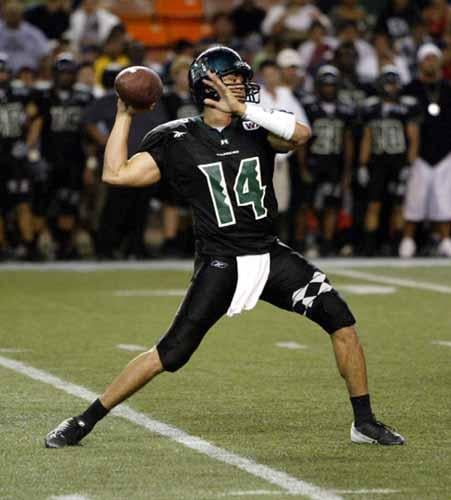 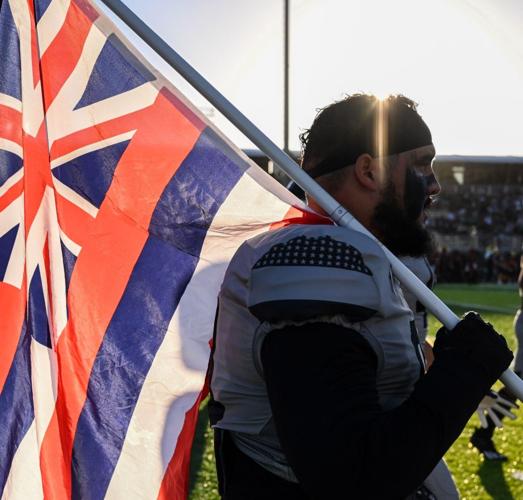 After the resignation of Todd Graham two weeks ago, the University of Hawaiʻi has named former quarterback Timmy Chang as the 25th head football coach of the Rainbow Warriors.

The former ‘Bow returns to his alma mater where he played quarterback from 2000-2004 and held NCAA passing records in completions and passing yards, and still holds the records for total plays and interceptions.

Chang spent some time as a graduate assistant under June Jones at SMU after retiring from professional football in 2009. His first job was being the offensive coordinator and quarterbacks coach for Jackson State in 2014. He spent the next year as the offensive coordinator at Emory & Henry, then began his stay under head coach Jay Norvell at Nevada in 2016. He spent his time under Norvell as a tight ends coach and wide receivers coach, and was expected to follow him to Colorado State this year.

The deal between UH and Chang comes on a day where the university came under hot water in their handling of the job offer with June Jones, a candidate fans, alumni and players clamored on social media for. After Jones declined UH’s offer due to length and other terms of the contract, speculation began in the hours after the University of Hawaiʻi held a Zoom conference in response to the former coach.

Update: Chang's contract is said to be a four-year deal with a option for a fifth year, should Chang lead Hawai'i to a bowl bid in 2022 or 2023. Salary and incentive details will be released at a later date.