Skip to main content
You have permission to edit this article.
Edit
HOME
BASKETBALL
FOOTBALL
TENNIS
VOLLEYBALL
WATER POLO
OTHER SPORTS
1 of 11 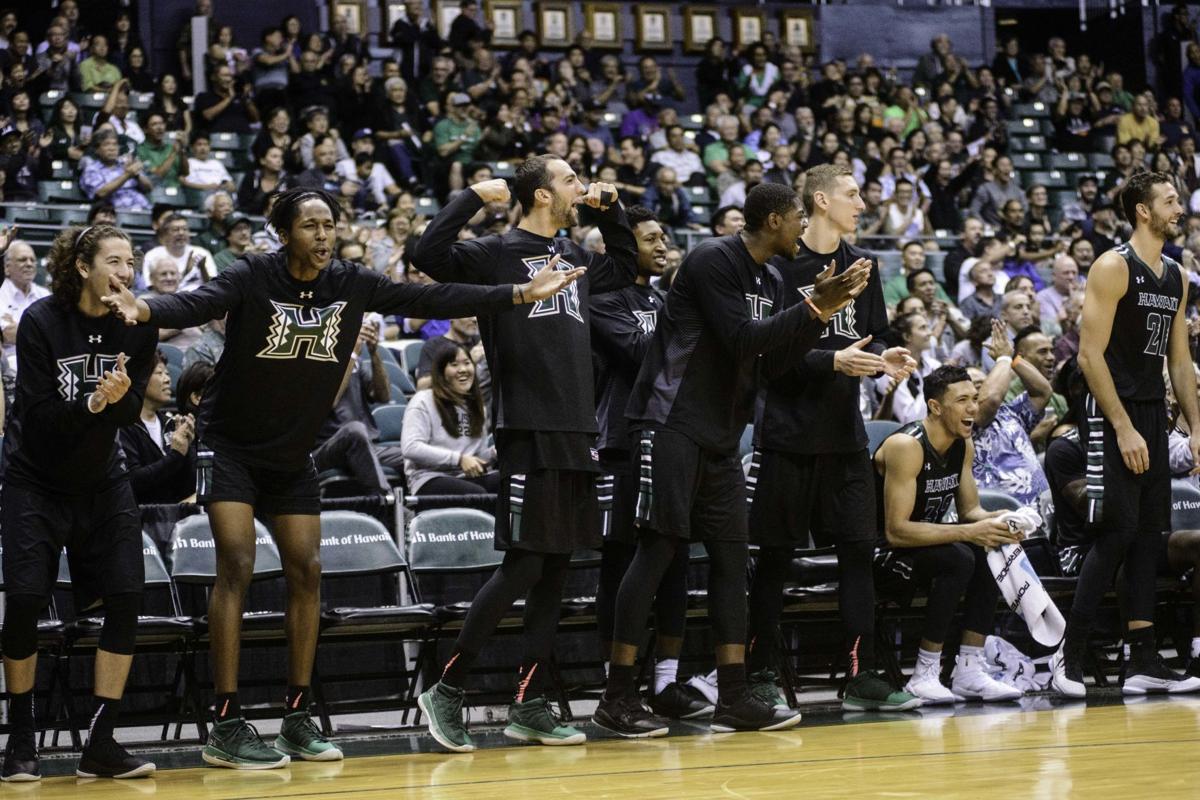 The whole Rainbow Warrior roster is expected to make the trip. 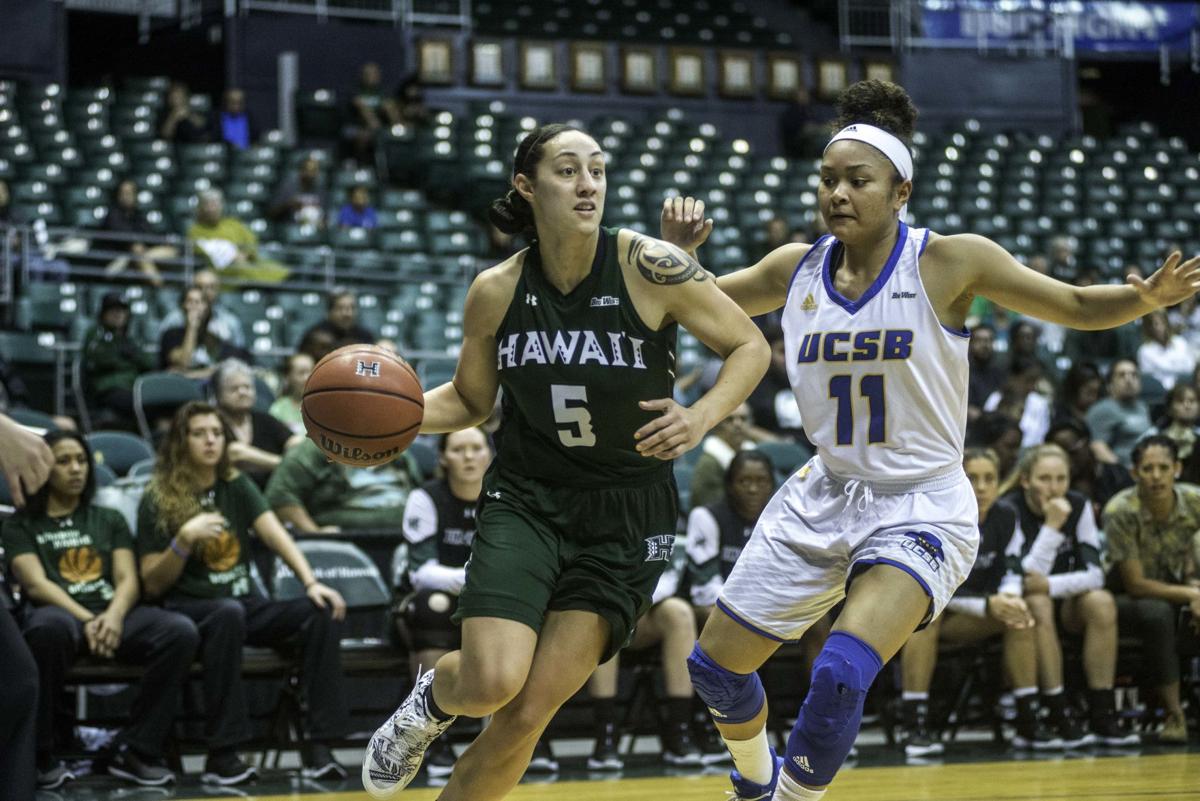 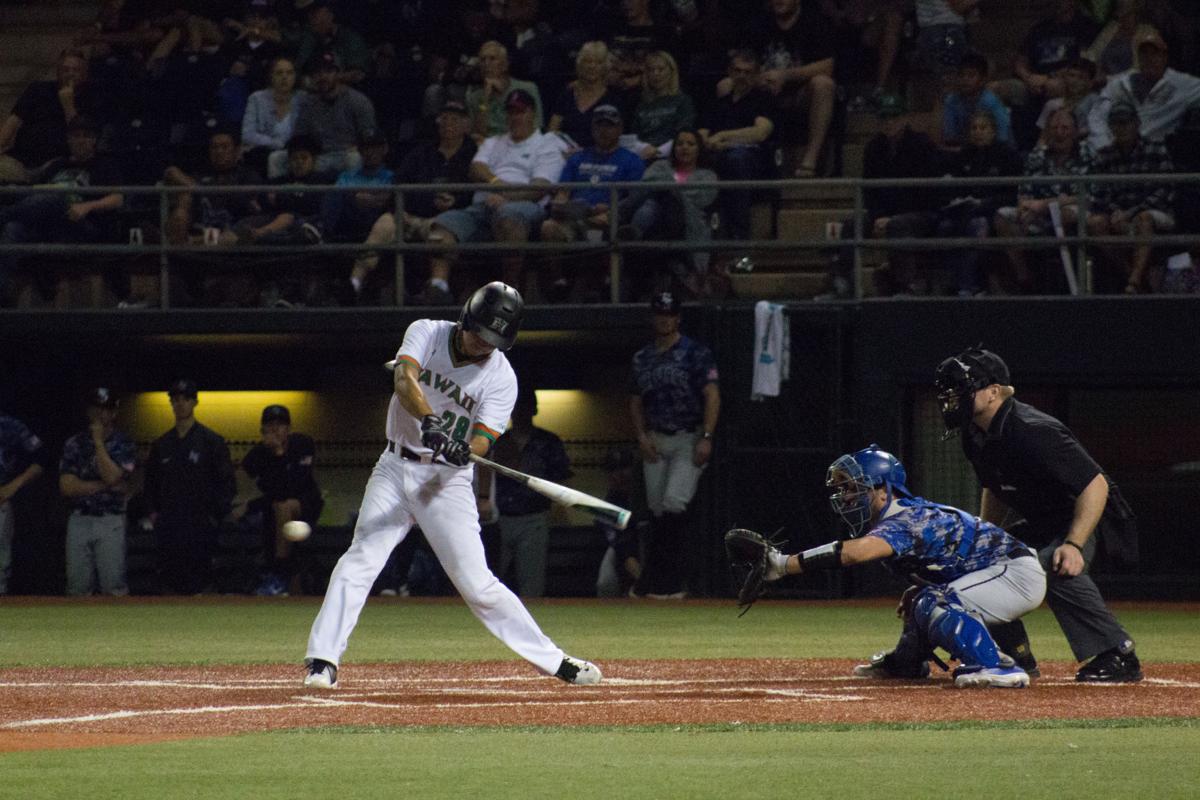 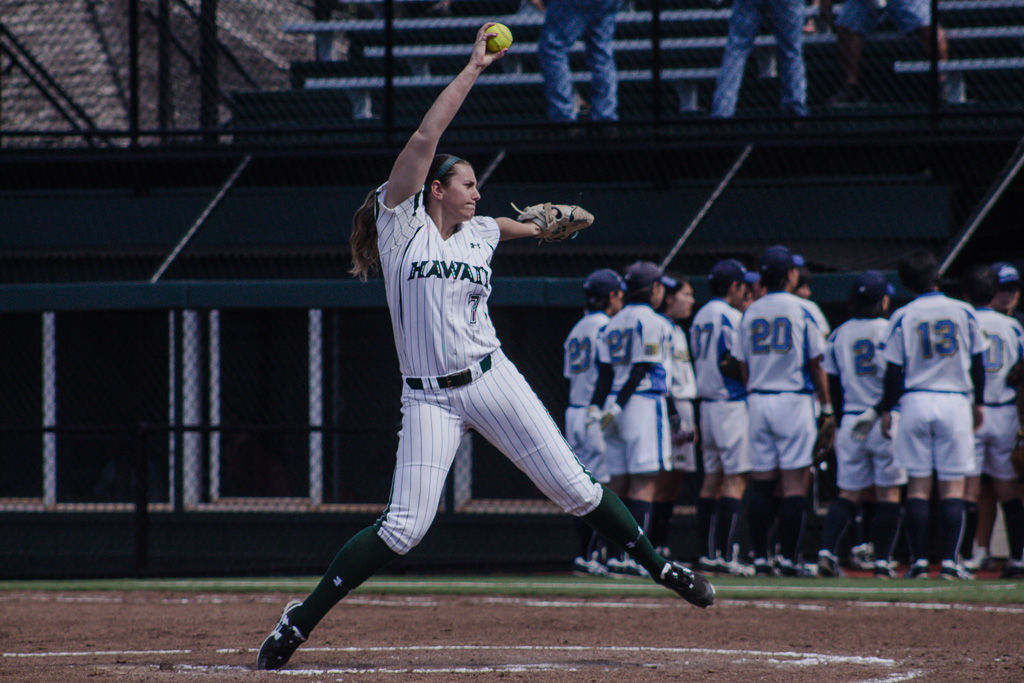 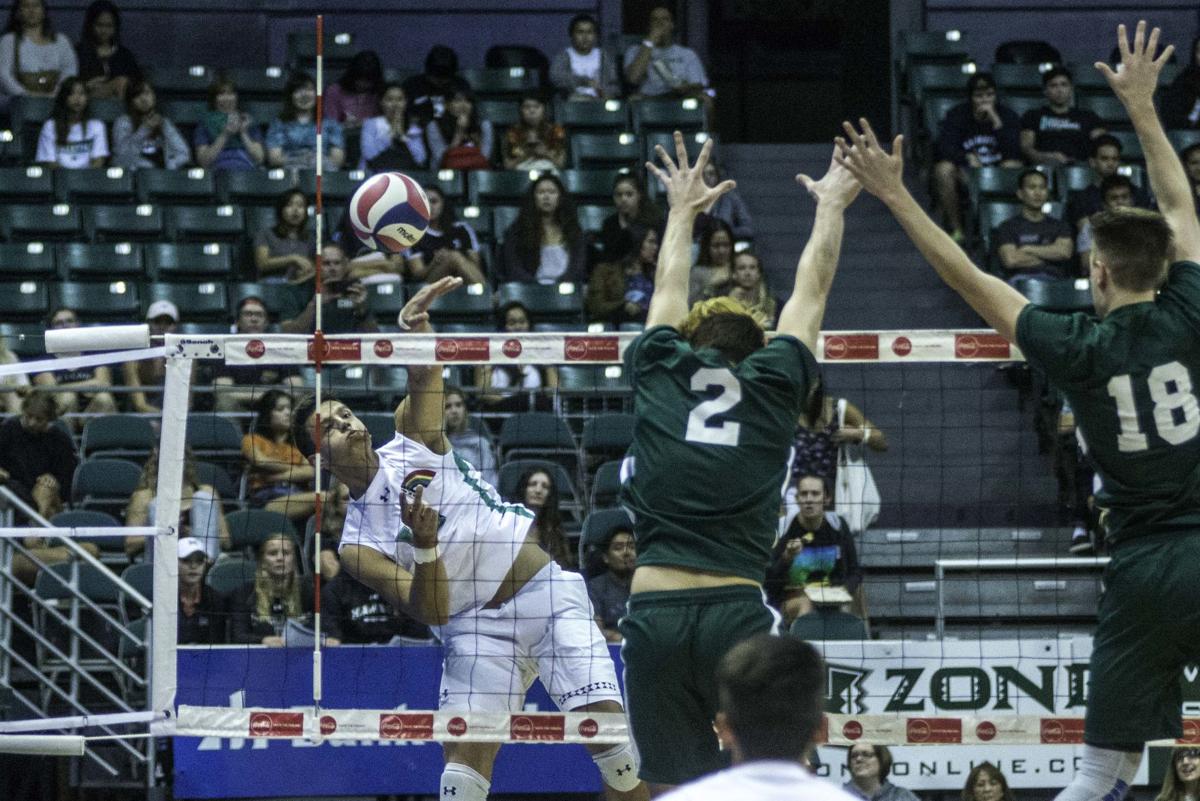 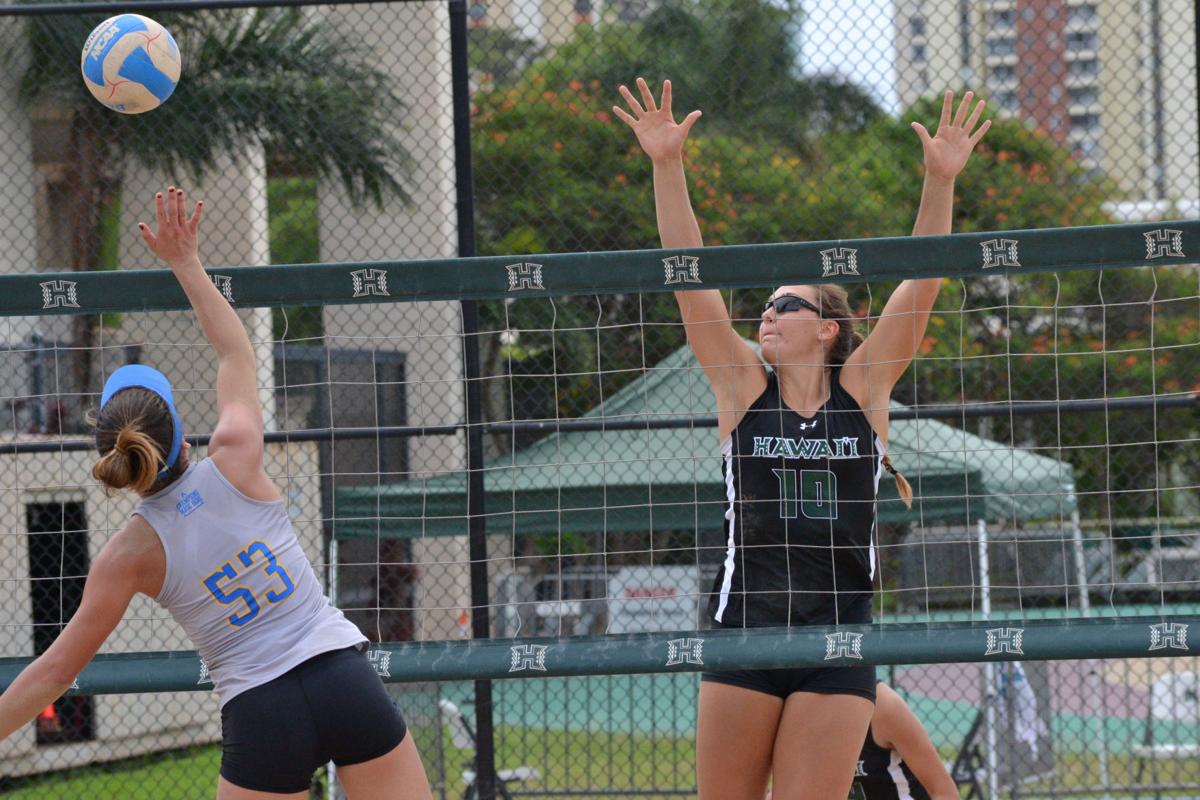 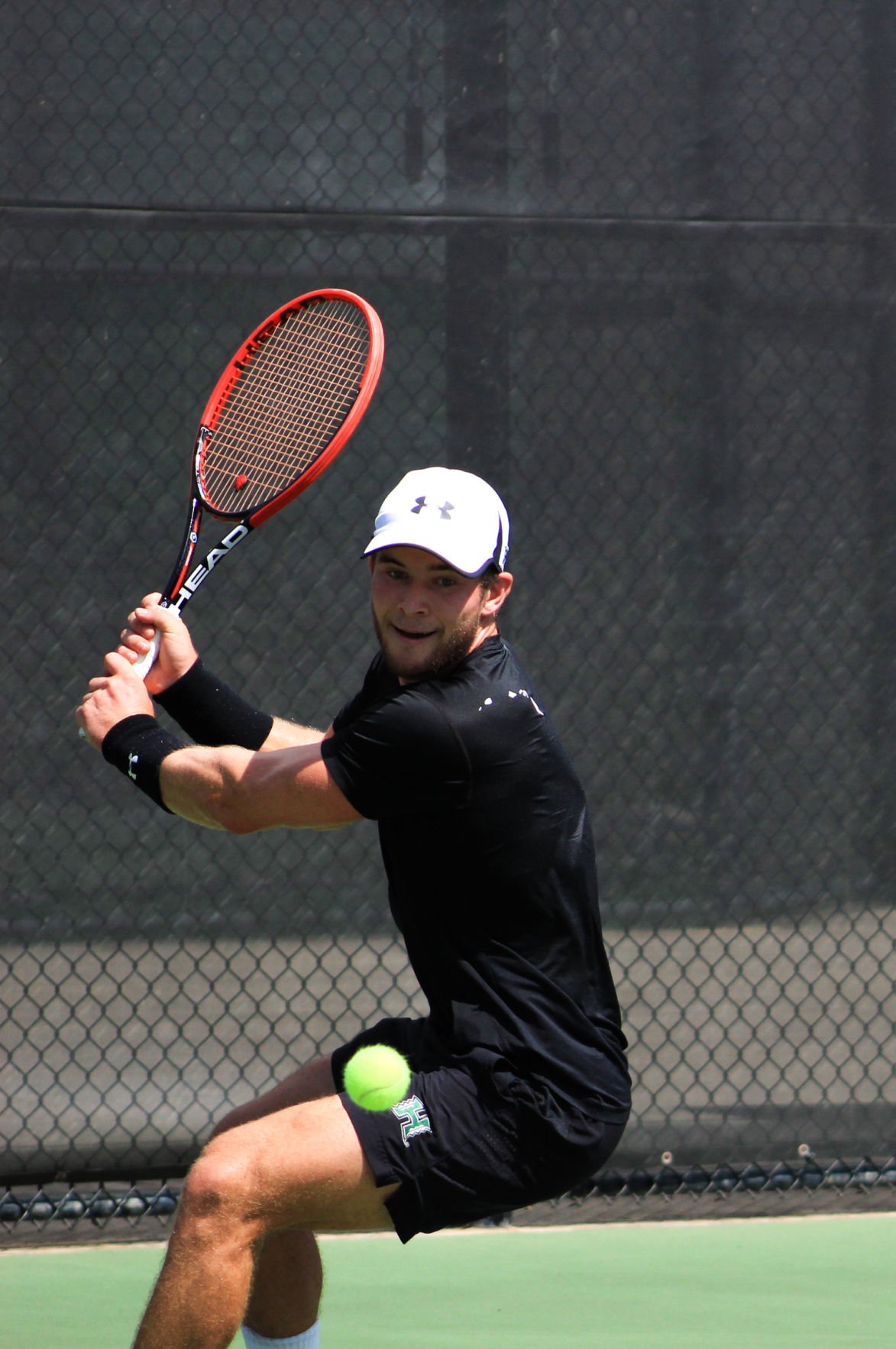 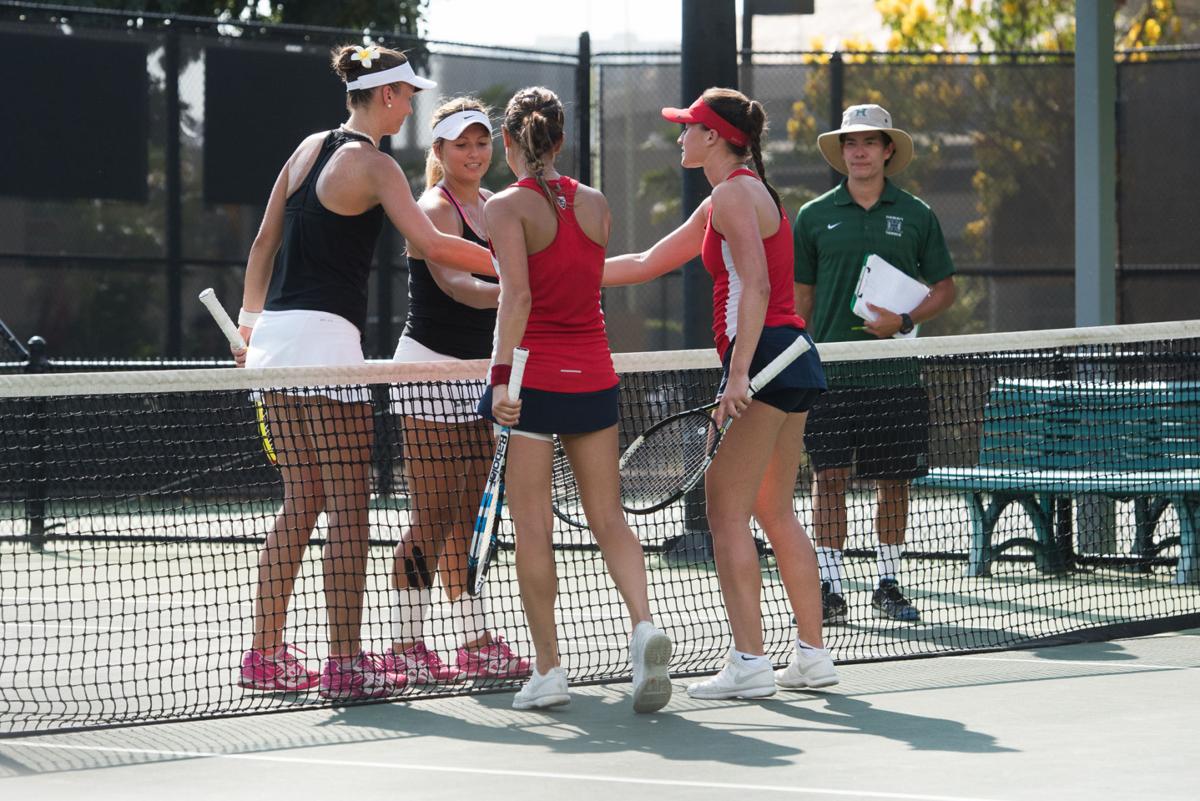 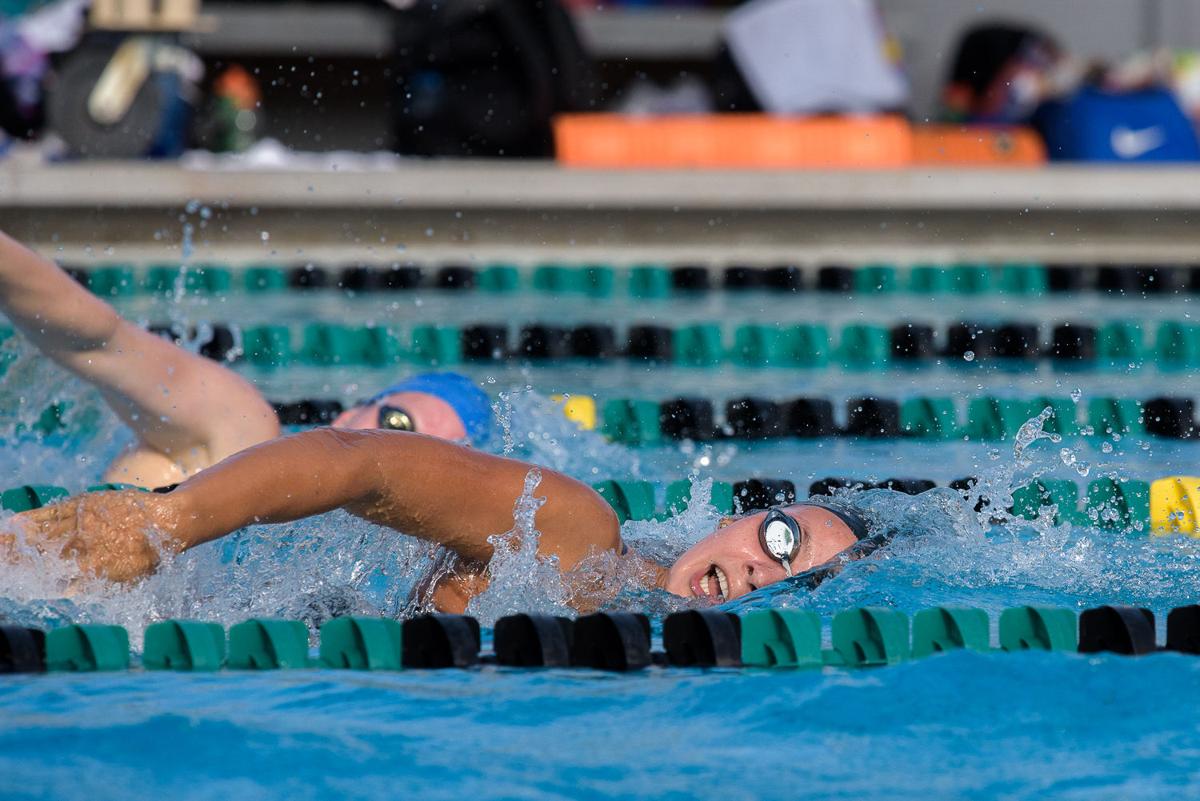 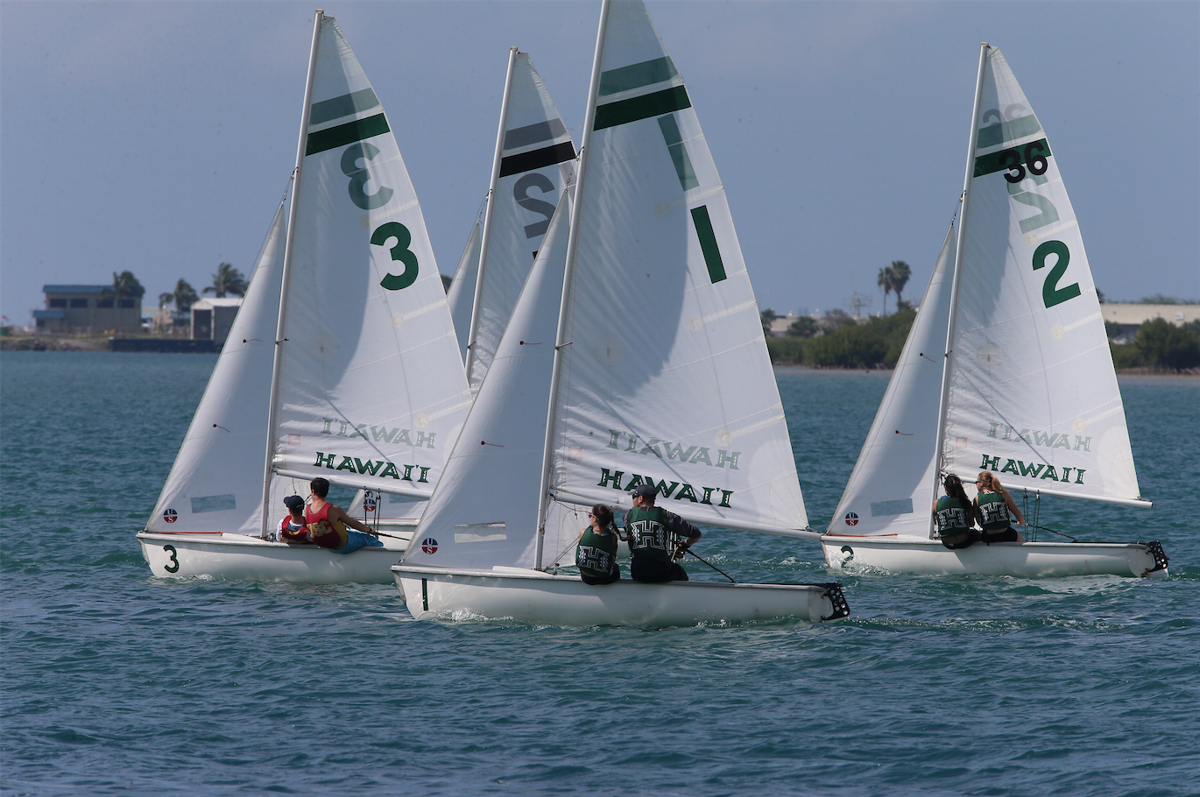 The team says “live action,” in strong winds, Turtleman’s saying from call of the wildman, according to Assistant Coach Jesse Andrews. 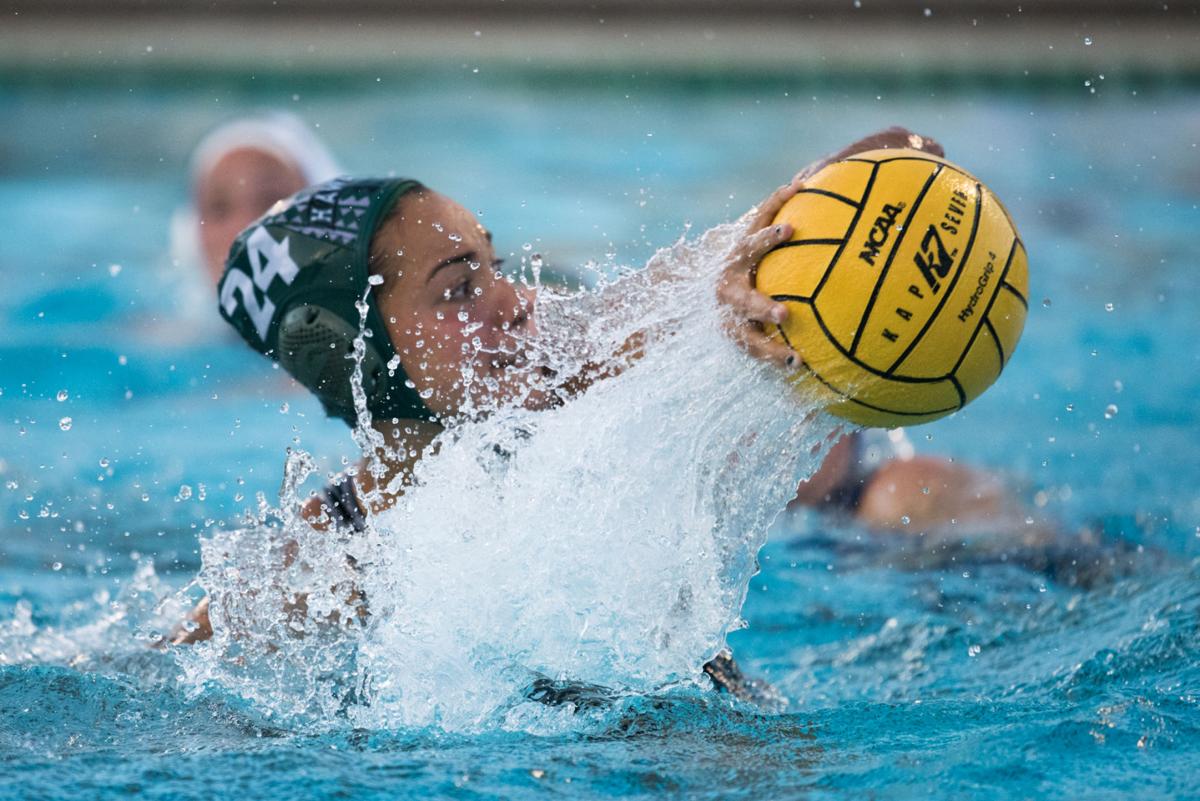 The University of Hawai'i men's basketball team suffered a heartbreaking 68-67 loss to UC Irvine in the Big West tournament quarterfinals. UH maintained a steady lead throughout the first half, 29-26, but it was not until Max Hazzard's jumper with 5.5 seconds left that the Anteaters snatched the victory. UCI rallied from a 10-point deficit in the final four minutes to beat the 'Bows.

This marked the third time in six Big West Tournament appearances that UH was beaten by UCI as the Anteaters advanced to the semifinals for the seventh straight year.

Although the 'Bows lost, seniors Gibson Johnson and Mike Thomas poured in huge performances. Johnson made a career-high 23 points, which included a three-point play with 14 seconds left to help the 'Bows lead 67-66. Johnson also scored 18 second-half points and finished 8-of-10 from the field. Thomas scored 10 of his 14 points in the first half to help UH maintain a three-point lead into the half.

Cal State Fullerton topped the Anteaters to win the Big West championship title game on Saturday night. This was the first time since 2008 that the Titans will advance to the NCAA tournament

The Rainbow Wahine also exited the Big West Tournament with a 62-57 loss to CSUN last Tuesday. This loss marked the second consecutive season where CSUN ousted UH in the tournament.

CSUN forward Tessa Boagni tipped away an inbounds pass in the fourth quarter, gained possession and made a foul. Boagni hit both free throws, which sealed the deal for the Matador's win.

Senior guard Sarah Toeaina led the 'Bows with a game-high 24 points and moved to the No. 9 spot on the program's all-time scoring list with 1,204 points in her career as a Rainbow Wahine.

The Rainbow Warriors dropped its series finale at No. 13 Louisiana State University on Sunday, 14-1. The Tigers won the series, 2-1 after the 'Bows could not keep up with LSU's offense.

Sophomore Logan Pouelsen was retired after two innings, allowing six hits and four runs. LSU scored 13 of its runs in the first 5 innings, capped by a 7-run push in the seventh inning. UH scored in the top of the seventh, when Tyler Murray earned a walk and scored from second on Jedd Andrade's RBI double to left field of LSU's Brandon Nowak. LSU outhit the 'Bows 17-5, and UH had seven runners left aboard. Maaki Yamazaki hit 2-for-4 to cap off a .417 batting series against LSU.

UH won the series opener 4-2 on Friday, and LSU split the series the next day when the Tigers won 5-1.

The 'Bows return home to Les Murakami Stadium this weekend to open an eight-game home stand with Illinois State from March 15 - 17.

The Rainbow Wahine shut out Arkansas Pine Bluff, 5-0, on the final day of the Outrigger Resorts Spring Fling Tournament. Dana Thomsen fired a one-hit game shutout while Cheeks Ramos went 2-for-3 and launched her first home run of the season on Sunday.

UH will end its 17-game home stand this week when they host the Bank of Hawai'i Rainbow Wahine Classic from March 14 - 18.

UH opened the 24th Outrigger Resorts Invitational Thursday with a sweep of No. 8 Lewis at the Stan Sheriff Center. The 'Bows went on to go 2-0 when they beat Penn State in three sets on Friday. In the championship match, UH fell to BYU in a four-set upset on Saturday.

The 'Bows will travel to California this week for a pair of Big West road matches at CSUN from March 15 - 16.

The Sand'Bows won a pair of matches on the final day of the East Meets West Challenge Sunday at Manhattan Beach Pier after they defeated No. 13 Florida International, 3-2, and No. 9 LSU, 4-1.

UH finished the tournament pairing the best teams from opposite sides of the country with a 3-1 mark. The Rainbow Wahine were led by Emily Maglio and Ka'iwi Schucht, who finished the weekend with a 4-0 mark, including a win in their first appearance of the season at the No. 1 flight vs. LSU.

The Rainbow Wahine will host the Outrigger Resorts Invitational at Queen's Beach from March 17 - 18.

The 'Bows finished fourth at the Golden State Invitational Tournament after falling 4-1 to UC Davis on Sunday.

UH will return home to host Oklahoma State on March 21 on Maui, then re-match UC Davis on March 27 at the UH Tennis Complex.

UH shutout UC Irvine 7-0 Saturday afternoon after falling on the road in the team's last encounter against UC Davis on Feb. 13. UH improves to 2-1 in the Big West Conference as UCI goes 0-2.

The Rainbow Wahine will continue its seven-match home stand this week, starting with matches against Pacific on Tuesday. UH will then face Cal State Fullerton on March 17, followed by Illinois on March 21.

UH will have four swimmers and two divers competing in the NCAA Championships. For the Rainbow Warriors, Metin Aydin and Olli Kokko will travel to Columbus from March 14 - 17, while Johan Sandell will compete in Minneapolis from March 21 - 24. For the Rainbow Wahine, Madison Sthamann, Franziska Weidner and Phoebe Hines will head to Columbus as well.

UH placed ninth at the Port of Los Angeles Harbor Cup that was held from March 9 - 11. The 'Bows finished with 69 points in 10 races, with its best finishes coming in races 7 and 10, placing second in both.

The Rainbows will compete in the St. Francis Invitational in San Francisco from April 7 - 8.

UH wrapped up a 4-0 on the weekend at the Aztec Invitational with a 11-6 win over UC San Diego and San Diego State.

The Rainbow Wahine wrapped up all of its regular season tournament play for the year, finishing the season with an 84.2 winning percentage. UH will now open a three-week home stand with Southern California on March 17 at the Duke Kahanamoku Aquatic Complex.